The Task Manager in Windows is a very important and powerful tool that allows a user to monitor system resource usage for running apps, background processes, CPU, GPU, memory, storage, and internet bandwidth. However, with the latest iteration of Windows, the Task Manager is no longer accessible via the Task Manager. Here’s how you can open the Task Manager on a computer running Windows 11/10. 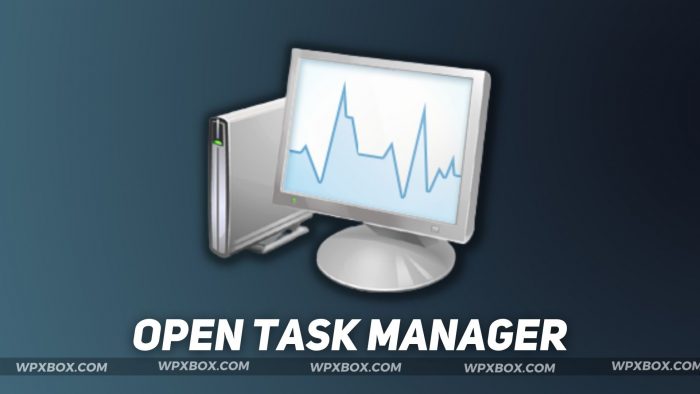 How to Open Task Manager in Windows 11/10

Here are five different ways using which you can access the Task Manager, whether its just to monitor your system resources or to find out which application is hogging your memory bandwidth.

Try each of them to figure out what works best or which one you can use if one doesn’t work. 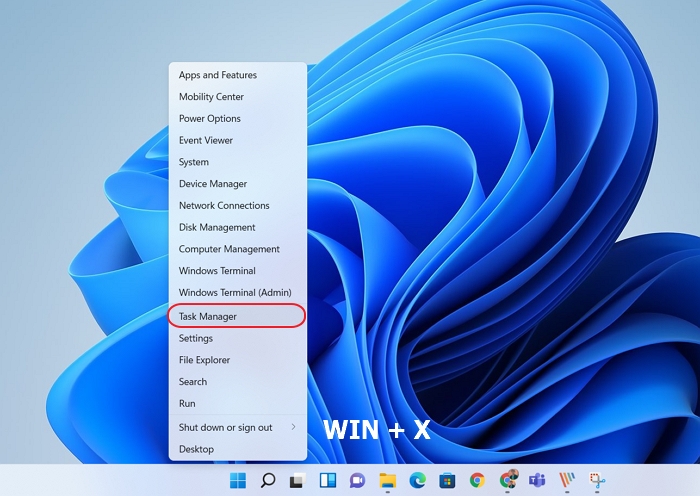 Next up, if you’re more of a keyboard warrior and prefer to operate the computer majorly with the keys, here’s the perfect solution for you.

Pull up the Start Search Box, by pressing the Windows key on your keyboard, search for Task Manager, and choose the best match.

For anyone who’s a computer geek or loves to perform tasks via the Command-Line, here’s what you can do. Pull up a new Windows Terminal shell (for users on Windows 11) or alternatively you could bring up the Command Prompt or Powershell window (for other versions of Windows), key in taskmgr and press Enter on the keyboard to launch the Task Manager.

Remember how you used to press CTRL + ALT + DEL on the keyboard to head over to the Troubleshooting Menu, whenever a app stopped responding or caused troubles? Yeah, the menu houses the option to launch the Task Manager. Press the CTRL + ALT + Del keys on your keyboard and choose Task Manager from the list of options.

The last one on the list, but not the least, did you know the Run Dialog can be used for accessing the Windows Task Manager from anywhere in Windows? Here’s how.

That said, how often do you end up opening the Task Manager? Do let us know by dropping a comment down below.

What is the Task Manager in Windows?

Windows Task Manager, which comes built-in with every copy of Windows, as the name suggests is a task manager, system monitor, and startup manager that shows the name of running processes, CPU and GPU load, I/O data, logged-in users, and more.

How to Add Windows Task Manager to Startup on Windows?

Start by launching the Run Dialog, and navigating to the shell:startup folder. Next, copy the Task Manager shortcut to this particular folder and you should be good to go.

How Do I End a Process With the Task Manager?

To end a process with the Task Manager, select the App/Process you’d like to End, right-click and choose End Task. 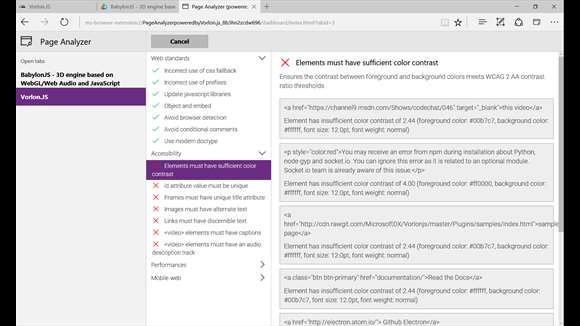