Xbox One offers a feature that lets anyone turn on and off Xbox One using the Xbox Console Companion. The app is available on Windows 10 Mobile, Windows 11, Windows 10, Android, and iOS. That means you can use almost any phone to control your Xbox One console. So if your controller is far away, and you need to stream from console to PC, you can use the app to turn on or off the Xbox One from your Phone and Windows 11/10 PC.

You can use any of these methods to manage the console after you have download the application on the phone or computer.

Make sure to use the same Microsoft account everywhere.

Download the Xbox Companion App for Windows 10 PC and Phone from here. If you are using Android, download it from Google Play Store and for iOS, follow this link. 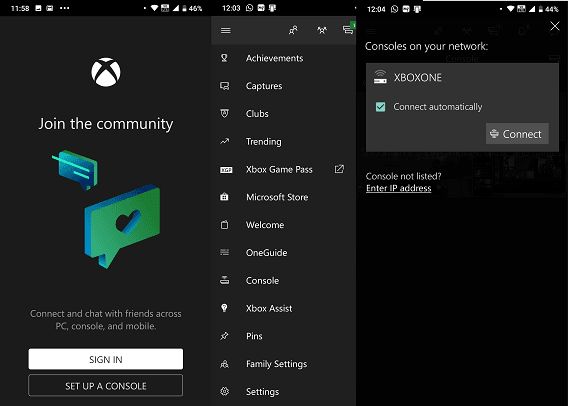 If it’s the first time you are launching the app, you can do one of the two things. The first is to sign in using the same account on Microsoft. The second is to click on the Setup a console button. If you choose the second option, a code will be displayed on the Xbox One. Add it here to make it available on the app.

Let’s take a look at the first method. 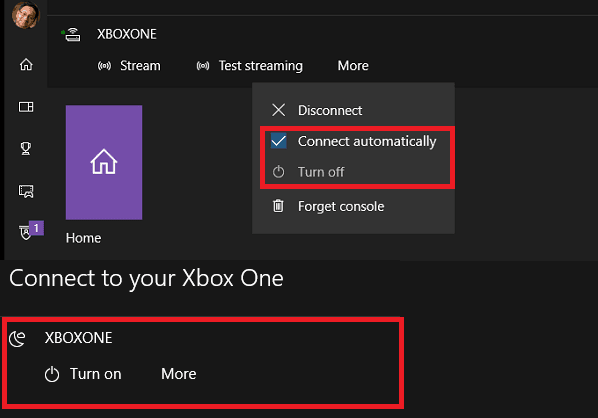 If you are still using Windows Phone or Windows 10 Mobile, it works Xbox One Smartglass App or the Xbox Console Companion. Make sure to sign in with the same Microsoft account both on your phone and on the console. When you tap on the console icon, it will discover the Xbox connected to the network. 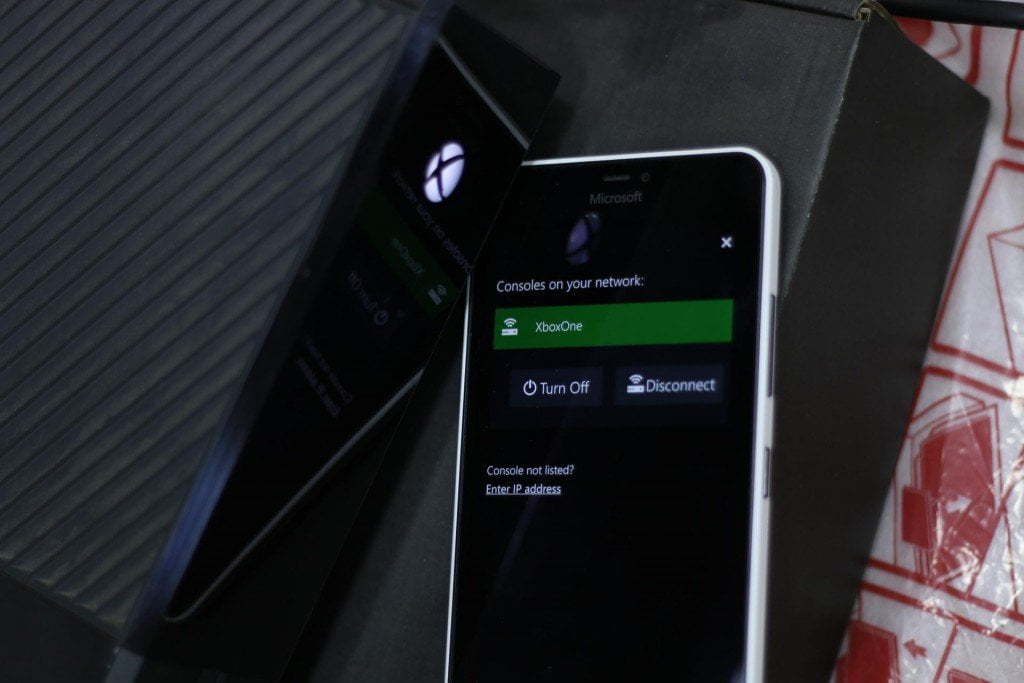 Power Off the Xbox One

Power On the Xbox One 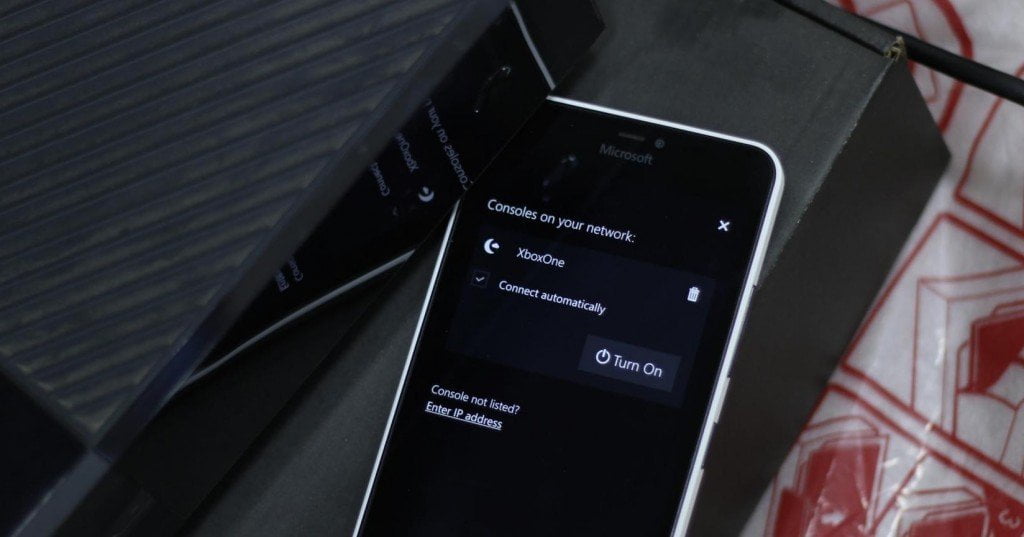 I hope the tutorial was easy to understand, and you were able to turn on or off the Xbox One using the phone or Windows 11/10.

How to set Ethernet Connection as Metered in Windows 10