Did you accidentally close a File Explorer Window or a Tab? It’s not hidden from anyone how annoying it is to find the path of the folder and then open it again. Since Windows doesn’t offer a history view, it becomes even more difficult. This post will share ways to reopen the recently closed File Explorer window in Windows 11/10. 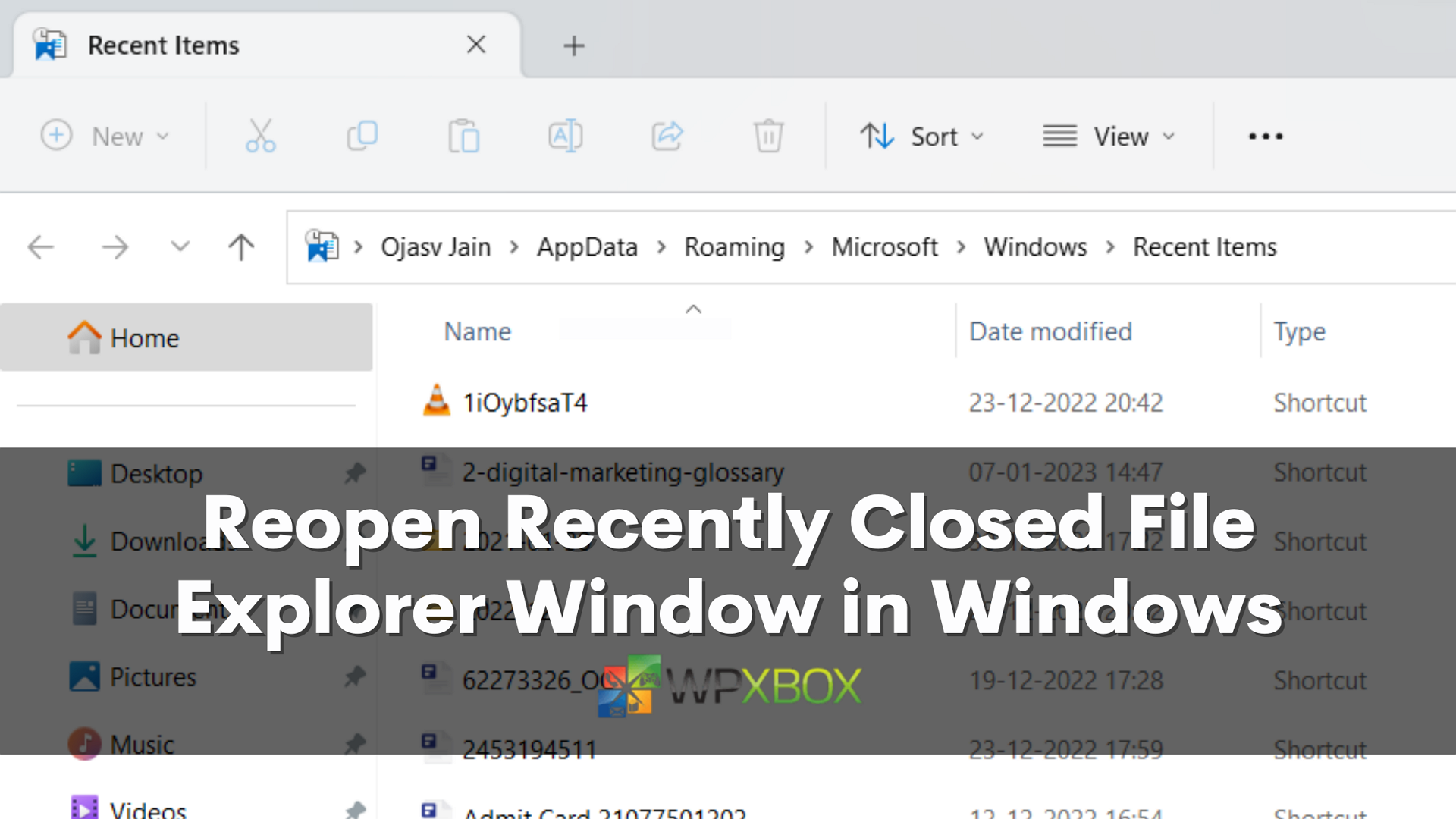 Now, many third-party applications out there claim to be the best solution for this problem. We’ve picked out two software known for efficiently and quickly reopening recently closed File Explorer windows for you.

File Explore offers a Recent section available under Home, but it doesn’t list folders. Instead, you can use the Windows Shell command to find a list of all recently opened files and folders.

Doing so will open up a list of the programs/applications or windows you’ve recently terminated. However, the time window for this ‘recent’ isn’t often very favorable. Sorting out the particular window you’re looking for can be time-consuming, given that much more is included than just the recently closed File Explorer window.

Related: How to Bookmarks Folders in File Explorer

In this section, we’ll take a brief look at two of the best software we could find across the internet that you can rely on to reopen any recently closed window in your Windows PC quickly.

This application/software is a blessing for users who accidentally close an open window in their Windows system and grieve over losing their data/progress etc. GoneIn60s is a lightweight application that, when installed and set up, responds to the closing of a program (Alt + F4) and hides it from the desktop instead of closing it, allowing the users to reopen that window from where they left off. 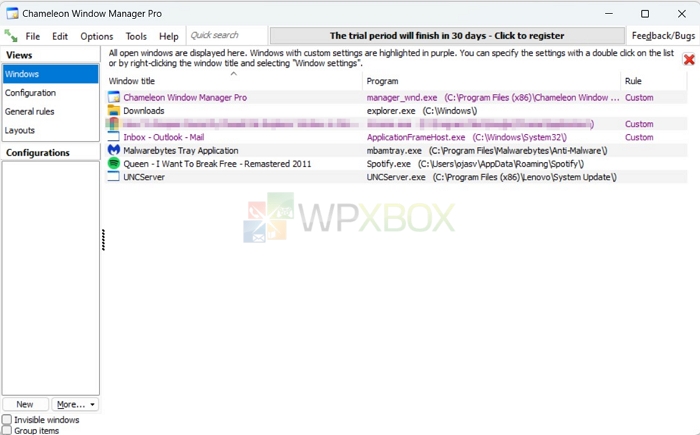 As the name suggests, the Chameleon Window Manager is an application you can rely on for more than just reopening recently closed windows. This application’s main essence lies in customizing all windows’ behavior.

In this article, we went over a few things that we can do to avoid feeling helpless over the loss of an open window due to accidentally closing it. Using third-party applications such as GoneIn60s and Chameleon Window Manager is a great and efficient way of reopening a recently closed File Explorer window.

However, knowing a way that doesn’t require any external tool is also essential, i.e., the Shell command. With that being said, we’ll wrap this article up hoping that it was of help to you and that you’ll not experience frustration over an accidentally closed window anymore.

How to Add a Custom Folder under This PC in File Explorer?