Xbox One allows you to run two apps side by side a.k.a Snap Apps in Xbox One. One could be your game while other can be the TV or any other app liker Twitch that you can use to broadcast the current game.

In it’s recent update to Xbox One, NXOE, Snapping an app has become little different, and it has also increased the number of steps one has to take to do it. It can be done both through Kinect or using the Guide on the Xbox One Controller. Below is a quick video followed by detailed instructions:

Lets say you are playing a game, and you want to quickly starts streaming it to your pre-configured twitch account. Follow the commands below:

While we are working towards more tutorials on Xbox One, let us know if you have question or something you want to us to write in the comments section. 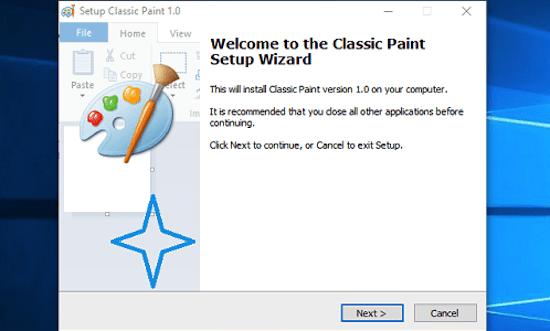