So how do you still get the most stable build?  This is where the Microsoft Insiders Program come into picture. It’s an official program from Microsoft, where you get to try the latest build, which of course has bugs. Good thing is, that as of now, Microsoft is done with Windows 10 Mobile, and should be already testing with carriers to distribute to existing customers.

So using the insiders program, you can upgrade to the latest stable build, which they announced last week, and then opt out. It is a one time thing. After this, you would only get stable builds that is approved by Microsoft, and you might not have to wait for the carrier approval as Microsoft has started bypassing it.

Just in case you would want to roll back to Windows Phone 8.1, because the upgrade is not what you expected, you will need to use the Windows Device Recovery Tool. As of now this tool supports Lumia, HTC and LG devices. 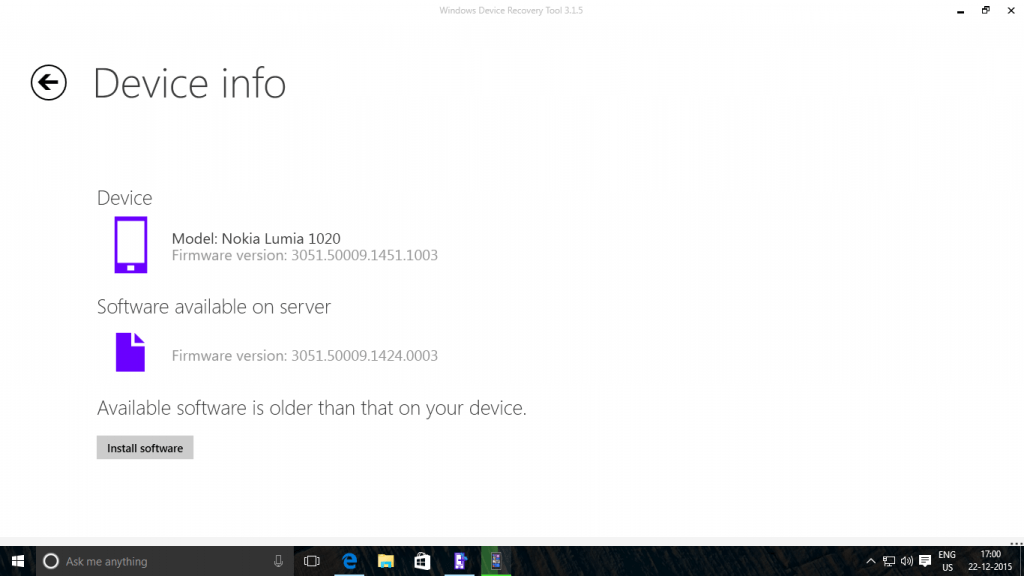 Now that you are sure that your device is supported, you will need to backup your phone. So if you revert back, you can always go back to the same state as you were. I have talked about it in detail here. Read it out please.

Download the app by following the link below. Once installed, open and launch it. You will have to opt in, before the program prepares your device for Windows 10 Mobile build. Use the same account which is on your phone. 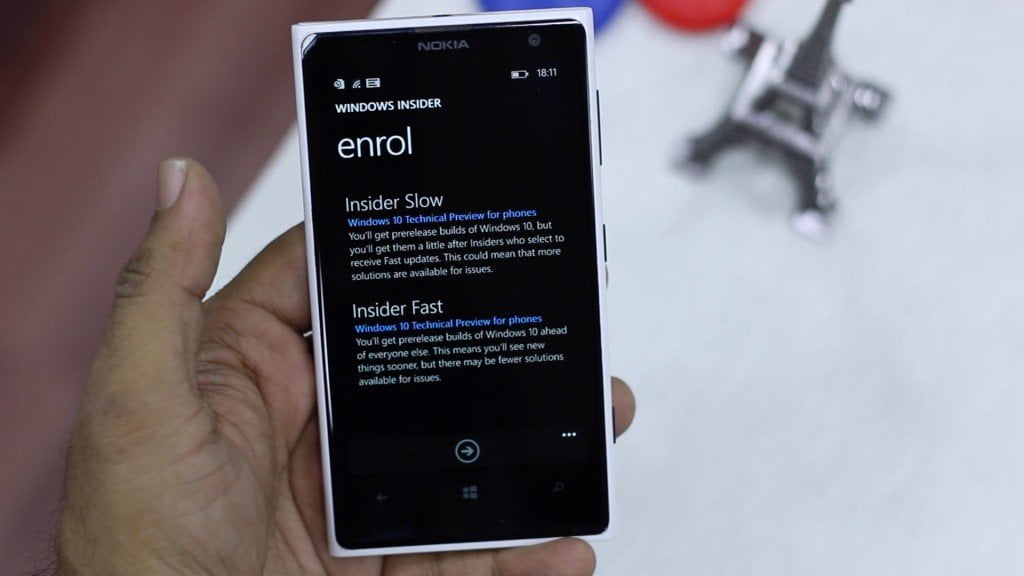 Once done, and the Insiders build is supported for your device, choose Insiders Fast. It will configure the update system. Next go to Settings > Phone Update > Check for updates.  The download will start in few minutes. Since it’s a big download, I will suggest to connect to a WiFi for this. 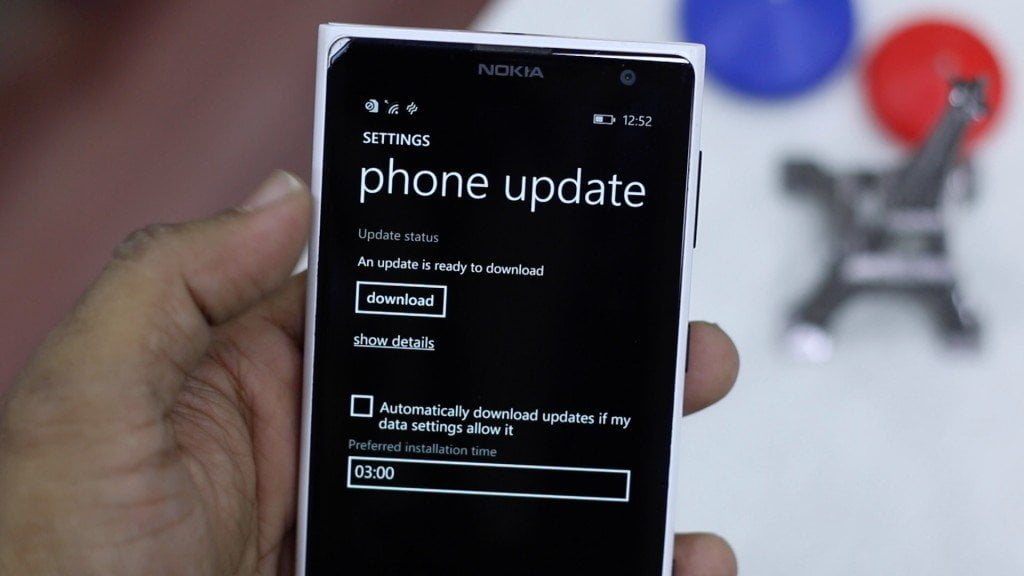 #3 Install the update, and Opt Out

Upgrade will take somewhere between 10 to 15 minutes.  Once done, go to Store and update all your apps. Next, check for phone update once more by going to Settings > Update and Recovery > Update.

Now that you are all done, and settled, its time to put out so you don’t get any more insiders update. Follow the steps below:

This makes sure that you are on board with Windows 10 Mobile most stable update, and from now on, you will only receive an update when RTM goes public. However, be ready to face bugs, and stay put to it. At any time you feel like going back, use the Microsoft Device Recovery tool to roll back to Windows Phone 8.1 and then use the backup, to restore.

How to Import your Notes from Evernote to OneNote