It is somewhat confirmed that Microsoft and Nokia will be unveiling a 4G LTE capable Lumia 800 for the United States at the upcoming CES 2012. Now, according to The Verge, HTC and Samsung are also working on their own 4G LTE capable Windows Phone running Mango.

While not much information is available about these handsets at the moment. The 4G LTE WP7 phone from HTC carries the codename Radiant, while the Samsung’s phone is known as Mandel. The LTE phone from Samsung will have a much bigger screen compared to the 4.3-inch S-AMOLED Plus screen on the Focus S.

Sadly, both the handsets won’t be running Tango, the next minor update to Windows Phone of which the road map was recently highlighted. Instead, they both will be running a slightly updated build of Mango with support for 4G LTE radios and network. It is unknown at the moment whether Samsung and HTC will release these handsets at CES or at MWC 2012. 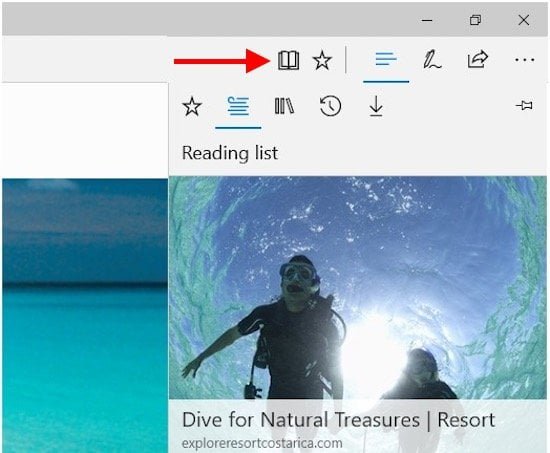