HTC has just announced via their Twitter account that their latest WP7.5 Mango running handset, the Titan, will be hitting the AT&T’s network on November 20. 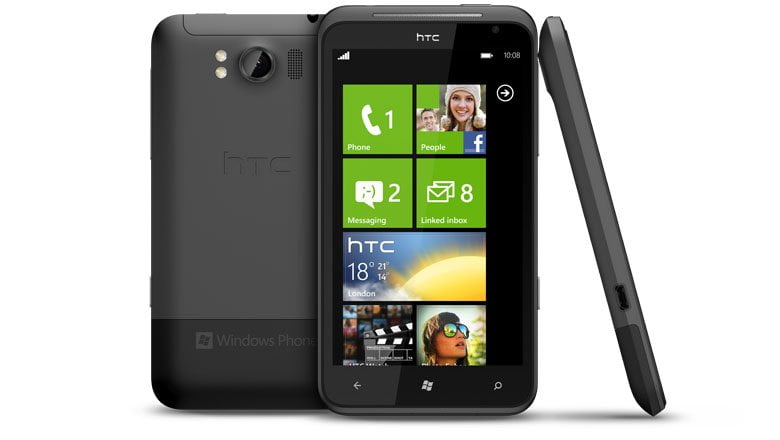 The HTC Titan is a gargantuan  WP7 handset thanks to its 4.7-inch S-LCD display – the biggest screen found in any Windows Phone Mango running handset. Disappointingly, the screen’s resolution is only WVGA (480×800), all thanks to Microsoft’s restrictions. Other than the screen, the Titan is powered by a 1.5GHz Qualcomm S3 processor, along with an Adreno 205 GPU. The device also packs in 512MB of RAM and 16GB of on-board memory. The Titan also supports AT&T’s ‘fake’ 4G network – HSPA+.

The HTC Titan will be available starting from November 20th, on all AT&T retail stores for $199 on a two-year contract.

The Titan is HTC’s direct competition to the first “real” Windows Phone from Nokia – the Lumia 800. Compared to the Titan, the Lumia has a better screen and camera, but lacks a front-facing camera which might be a deal-breaking thing for many future-WP7 owners out there. 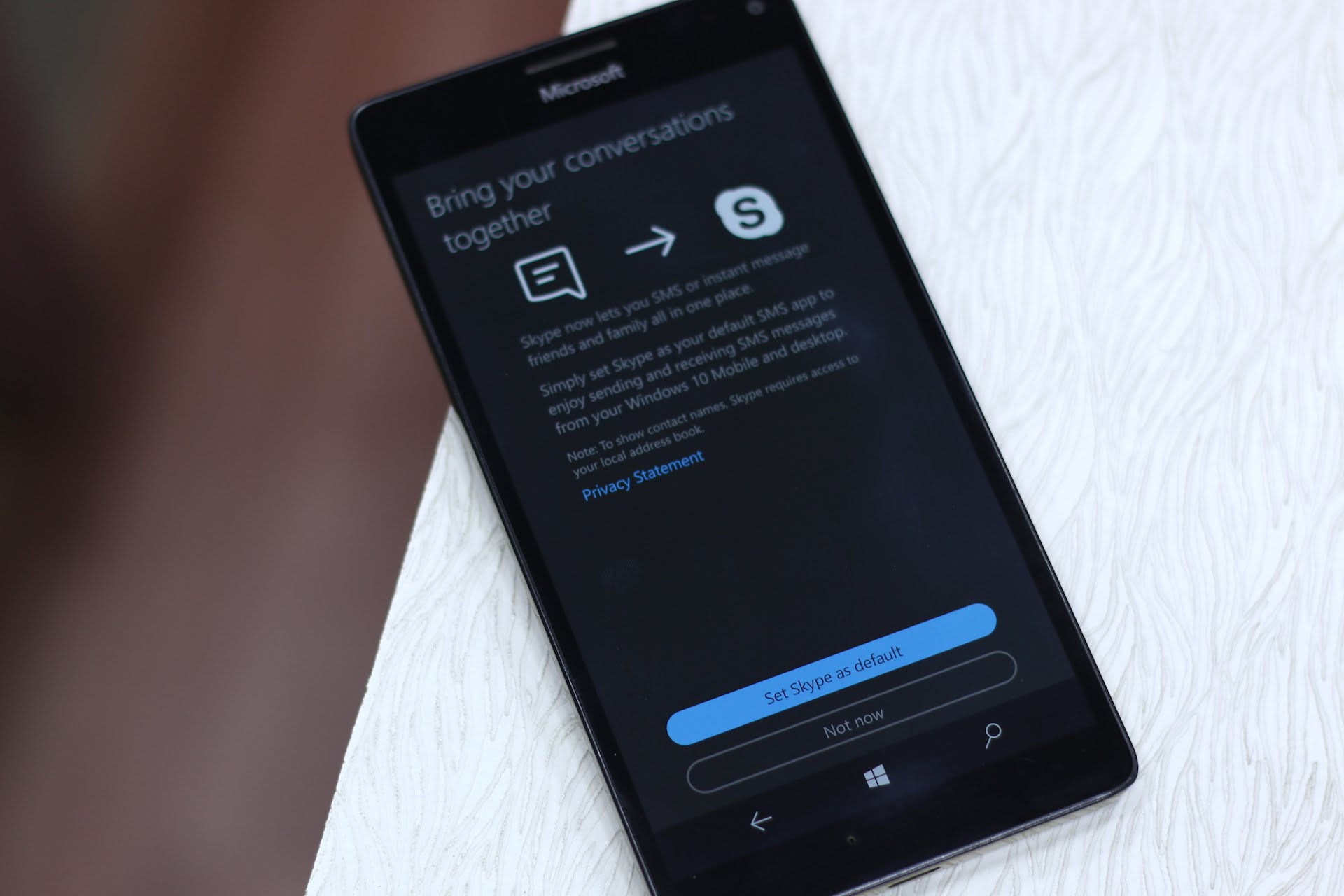 How To Disable Automatic Driver Updates on Windows 11/10?