As expected, Huawei has unveiled it’s Surface Competitor, MateBook running Windows 10. Datebook comes with all metal design, and looks beautiful from the pictures, and videos we looked at. The device is only 6.9 mm thick, and weighs less than Surface at 640 grams. When it comes to display, it houses a 12 inch QHD IPS display, and by the looks and configuration it might just look better than the Surface Pro 4. 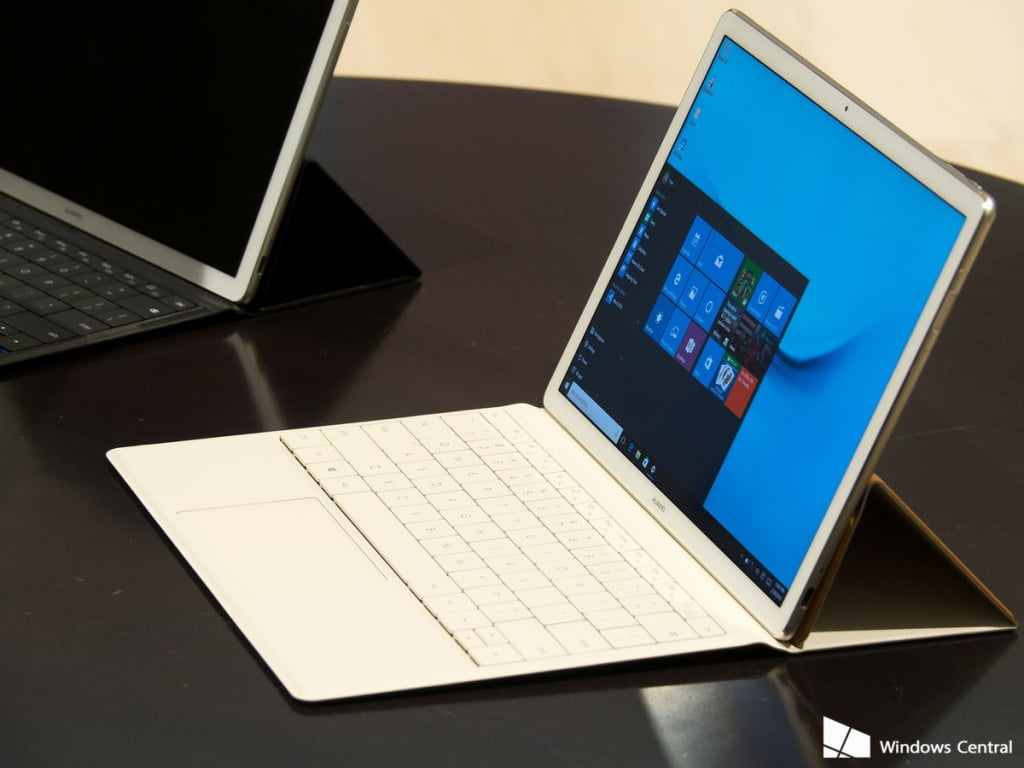 Matebook will be sold with different configuration right from sixth-gen Intel Core  m3, m5, and m7. When it comes to internal storage the options start with 64 GB, and will top out to 512 GB SSD. The battery power of Matebook is 4430 mAh which can be charged to 60% in 60 minutes..When it comes to the keyboard, Huawei is offering full fledge keyboard.

It also comes with a dock which will give access to HDMI, USB, and so on. It also includes Pen which of course is called as Mate Pen.  It supports  2048 sensitivity points. Surprisingly, the company has added a laser which you can use it in presentations.

The device will go on sale later this year starting at $699 and will go as high as $1599. The Pen will be sold separately for $59, and the keyboard will cost you $129. The dock will cost you $89. Below is the image that details the pricing: 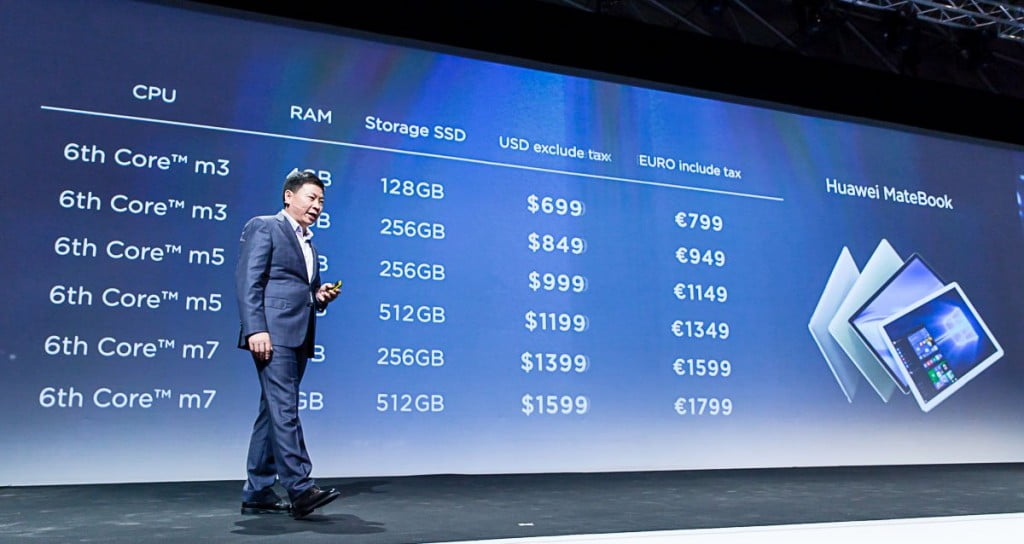 Check out detailed hands on at Windows Central | Huawei 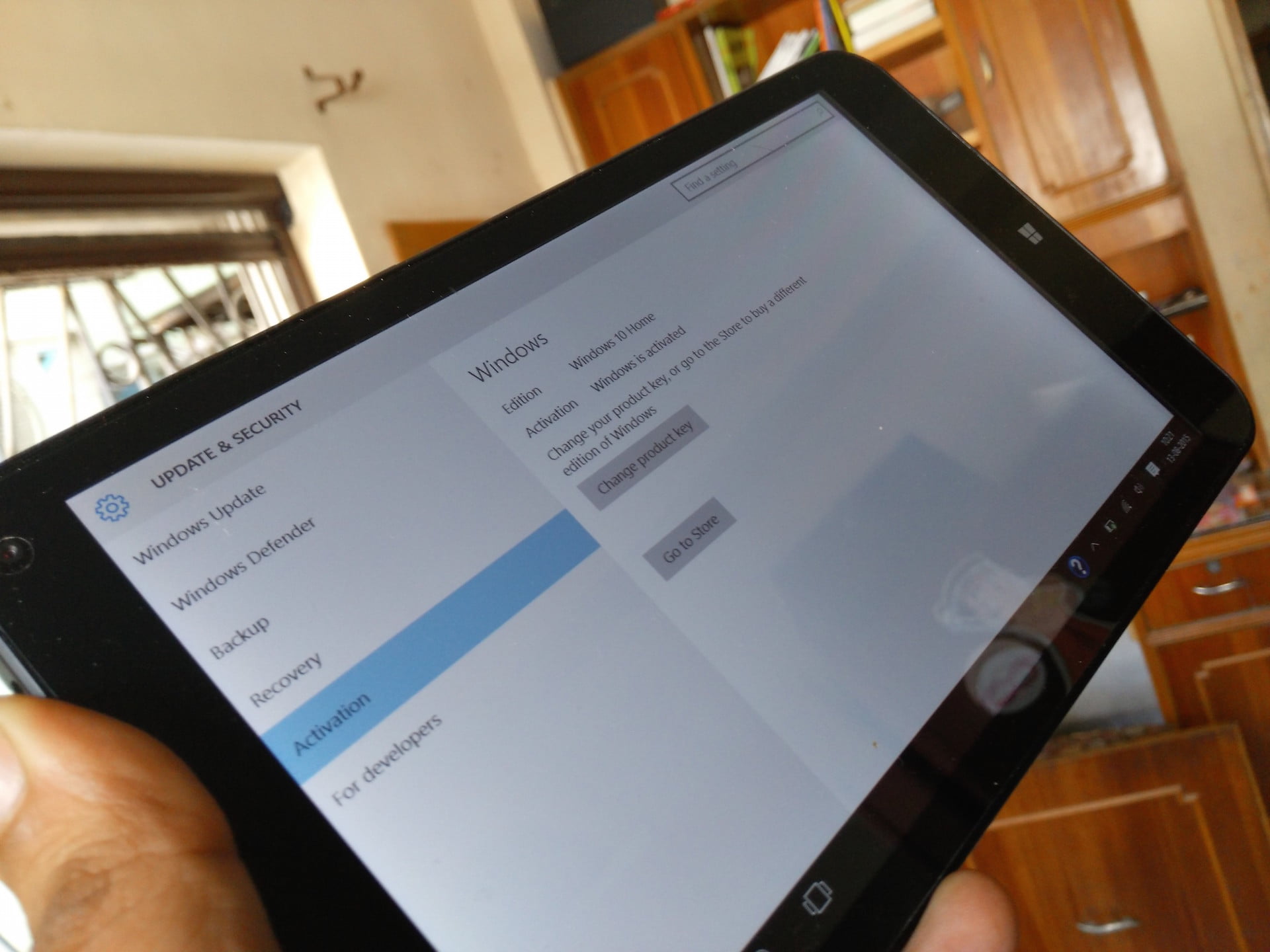 How is Windows 10 Activated when you upgrade from Windows 7