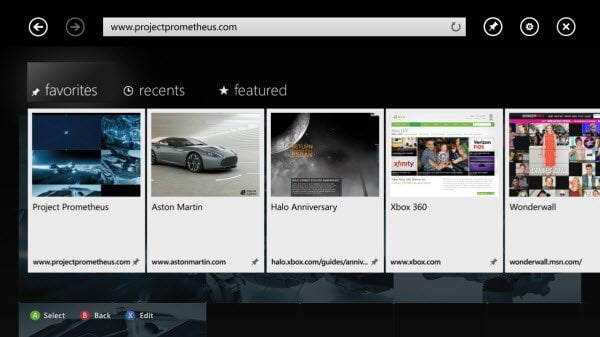 Since people usually don’t have a keyboard lying around in their living room, they can use their phone or tablet as a keyboard via the Redmond company’s SmartGlass feature. Alternatively, they can also use Kinect’s voice and gesture control as well to control IE right from their couch. Internet Explorer will be available to all Xbox 360 owners as an update sometime this fall. 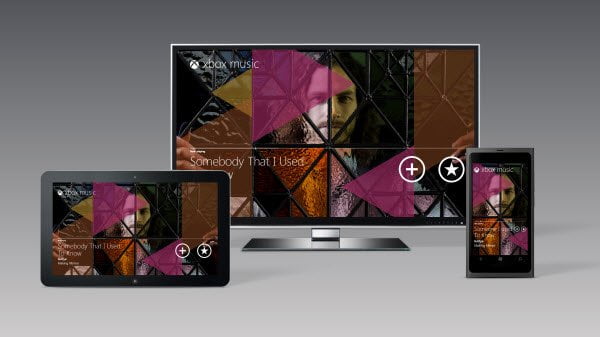 The new Xbox music service will be available for the Windows 8 platform as well. The Xbox Music app for the console has a metro dominated UI, and includes some of the features found in Zune including SmartDJ. At launch, the service will consist of more than 30 million tracks. 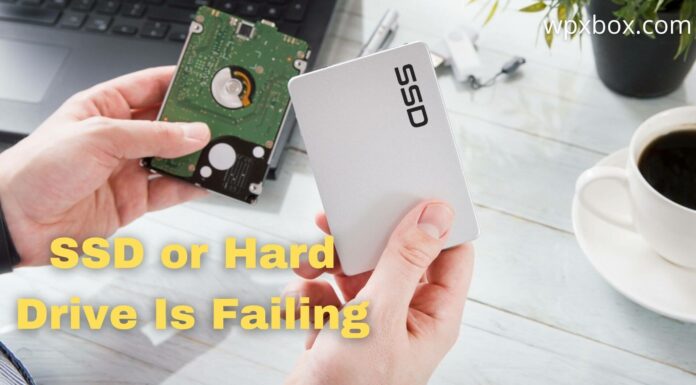