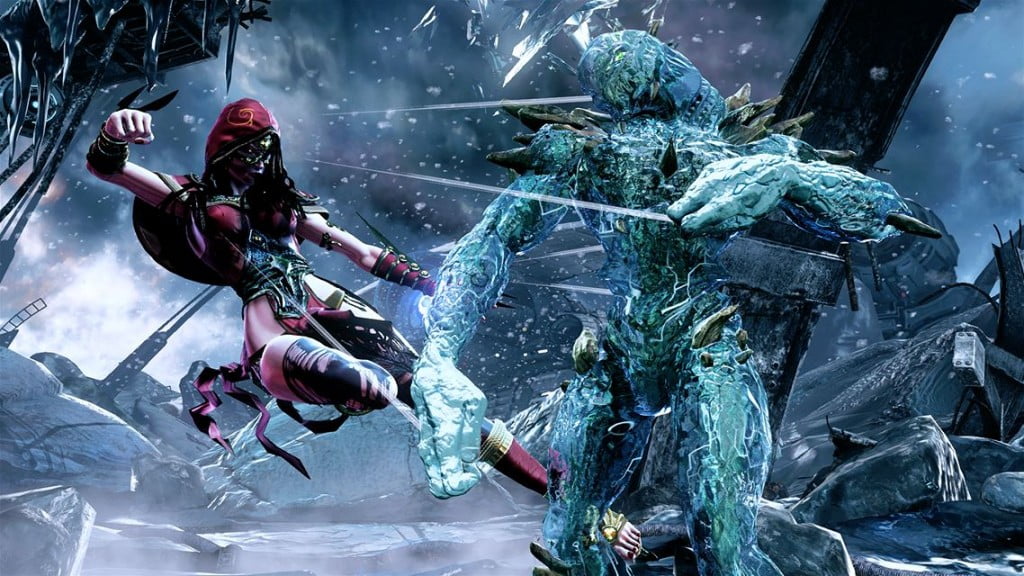 The game will not only include eight new fighters, but also supports cross-play functionality between both platforms. This means you can switch between Xbox One and PC anytime you want, thanks to the cloud save. Also, its the same Xbox Love service on both of them which means its the same gamertag, achievement you get to see on both the places.

Now since the hardware is  a crucial factor for Windows 10 PC, here are the minimum specs needed to play the Windows 10 version of Killer Instinct:

Those who already have Killer Insntict installed on Xbox One will need to update their game starting March 29th to receive the Season 3 Game update. Once the update is complete, download the Windows 10 Copy. It doesnt cost you anything as the game depends on yo buying new fighters. Since the game syncs cross platform, all the game content, and scores will become instantly available on Windows 10 as well.

An important thing to know is that the Xbox 360 fightsticks will work at Season 3 launch, with Xbox One fightstick support landing in a future Windows 10 update. 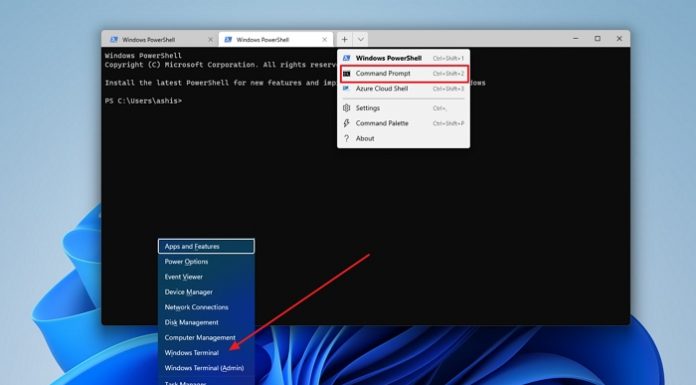 How to Open Windows PowerShell with Admin Privileges or Permission