At CES 2016, Lenevo announced a lot of new series and since it has been refreshing them with better hardware. At CES 2019, it is no different except for one device. The company has announced a lot of refreshes that include laptops, tablets, desktops. They have announced ThinkSmart View for Microsoft Teams, new notebooks, powerful desktop, new ThinkPad X1 Carbon, X1 Yoga, and Comet lake VPro. 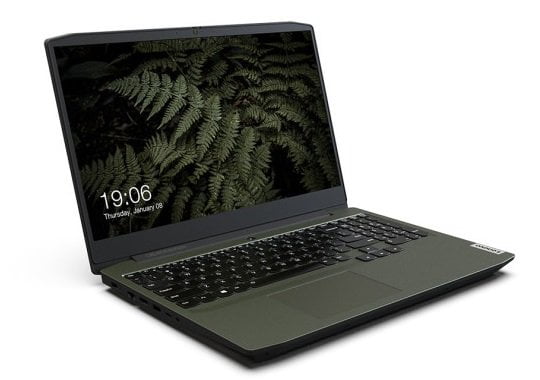 The Yoga Creator 7 and the IdeaPad Creator 5 comes with the 10th-generation H-series processors and Nvidia GeForce GPUs with Studio drivers. Creator 7 It houses a 15.6-inch FHD display. It also offers 100% sRGB color gamut aimed for creators. The speakers support Dolby Atmos. They will be available outside the US.

On the contrary, IdeaCentre Creator 5 houses up to a Core i9 and an Nvidia GeForce RTX 2060.

Pricing and Availability: It will arrive in October, starting at $1,099.99. 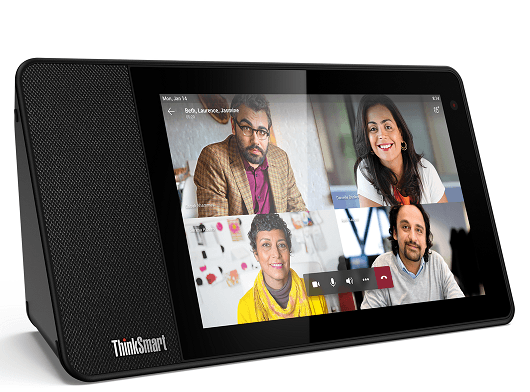 If you use Microsoft Teams and attend a lot of video calls, ThinkSmart View can be your business communications device. It is powered by the Qualcomm APQ8053 system-on-chip and comes with a dedicated screen for Microsoft Teams audio and video calls from anywhere.

Ideapad Y900 is one of the best devices announced at CES 2016. It’s a beast that is powered by Windows 10 (obviously). It’s a substantial 17-ich device with 1920×1080 Full HD screen. It packs in Nvidia GTX 980M with 4GB of memory. It comes with a “one-touch turbo button” pressing which, gives you the high performance, which is attained by increasing the hardware speed. However, it’s a bulky device that weighs 4.6 Kgs. 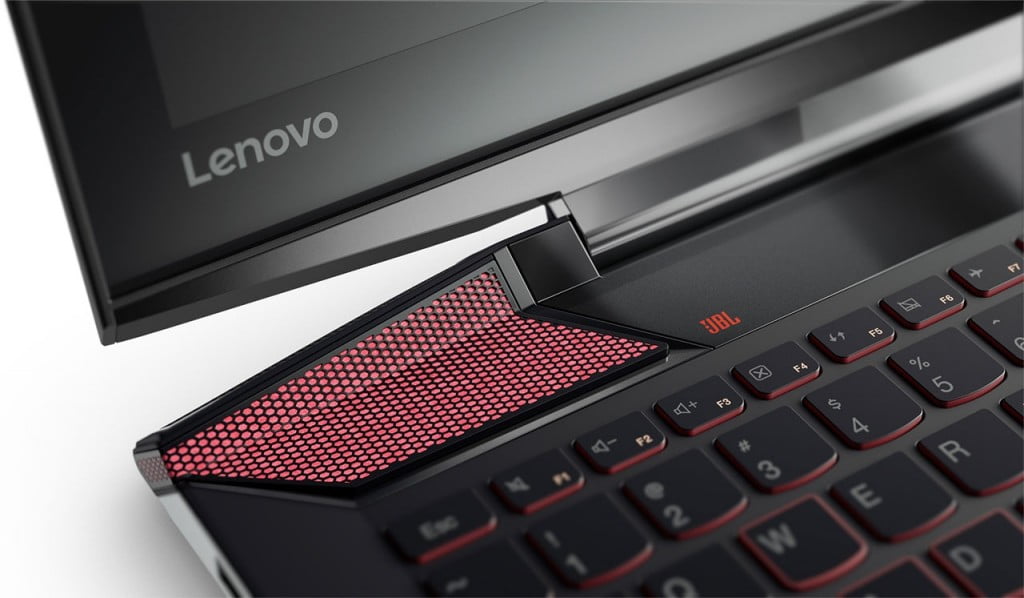 Pricing and Availability: Price starts at $1999 and will be available from June 2016.

Lenovo Yoga 900S is the thinnest 2-in-1 convertible tablet. It’s made up of carbon fiber and follows Lenovo’s unique watchband style. It’s just 0.5- inch thick and doesn’t even weigh a kg, making it portable, unlike its bigger brother Y900. Lenovo claims that the battery life of this device is impressive, with almost 10 hours of video playback. It has a 12- inch screen with 2560 x 1440 QHD resolution,  comes with Dolby audio, and supports a Stylus pen. 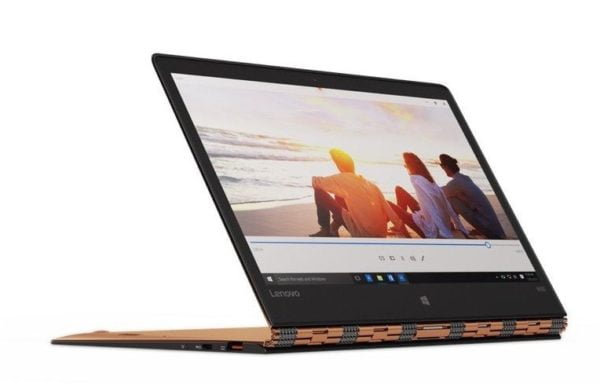 Let’s have a look at the specification below:

Pricing and Availability: Price starts at $1099 and will be available from March 2016.

It’s a new All-in-one PC from Lenovo. It has a 23.8- inch 1920×1080 full HD display with anti-glare technology. Powered by 6th-generation Skylake Intel Core i7 processor, 16GB RAM, it’s undoubtedly one of the most powerful devices. One thing to notice is that; it has 5 USB 3.0 port, an optional card reader, display port in & out combo port, and LAN. 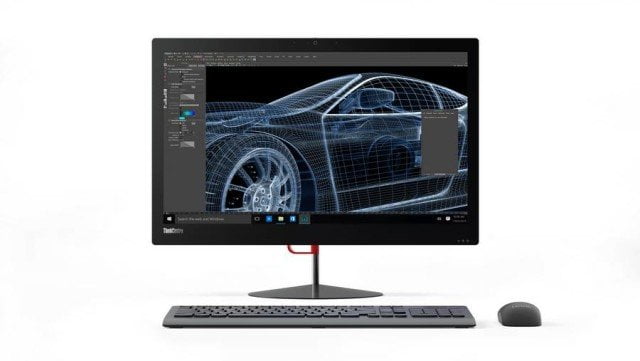 Pricing and Availability: Price starts from $1029 and will be available from March 2016.

This is a 14- inch Notebook from Lenovo with 1080p Full HD or 2560×1440 QHD display. It has improved over a lot compared to its 2015 version. For example, it is now powered by options up to a 6th-generation Skylake Core i7 processor, up to 16GB of RAM, and a 1TB PCIe SSD drive for storage, as well as LTE-A cellular data support. It’s a very slim and light Notebook. 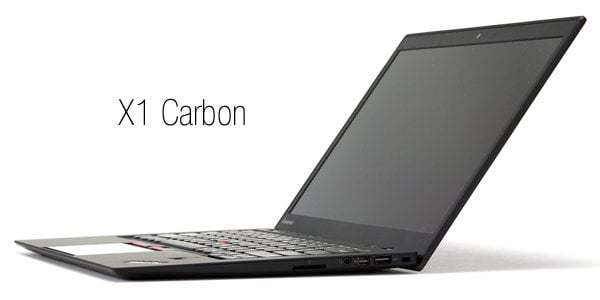 Pricing and Availability: It’s going to priced at $1299 and will be available from February.

Thinkpad X1 Yoga is a beautiful looking device. It’s a high-end Ultrabook, with the benefit to allow you to use the display as a tablet, tent, and stand modes. It packs an option of either a 2560×1440 QHD resolution OLED display, QHD IPS display, or a more standard 1080p Full HD IPS LED display. The other specifications are similar to X1 Carbon.

However, the X1 Yoga comes with a pen that docks and charges inside the laptop. And with Lenovo WriteIT on board, you can use it to write inside virtually any app on your machine. 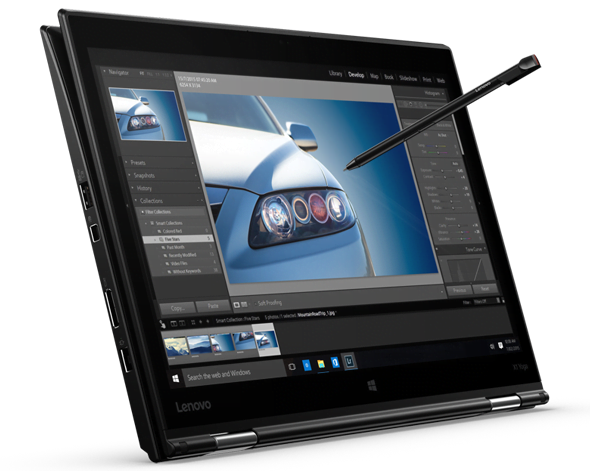 Pricing and Availability: Its priced at $1499 and will be available from this month.

It has a 12-inch 2160 x 1440 IPS display, Intel’s current-gen Core M processors, a new USB-C port, and up to 1TB of SSD storage. It also supports WiGig for wireless docking, and optional mobile LTE broadband. The ThinkPad X1 is 1.75 pounds by itself, and 2.4 pounds if you add a clip-on keyboard. It has a built-in projector that allows you to beam its display onto walls and screens. 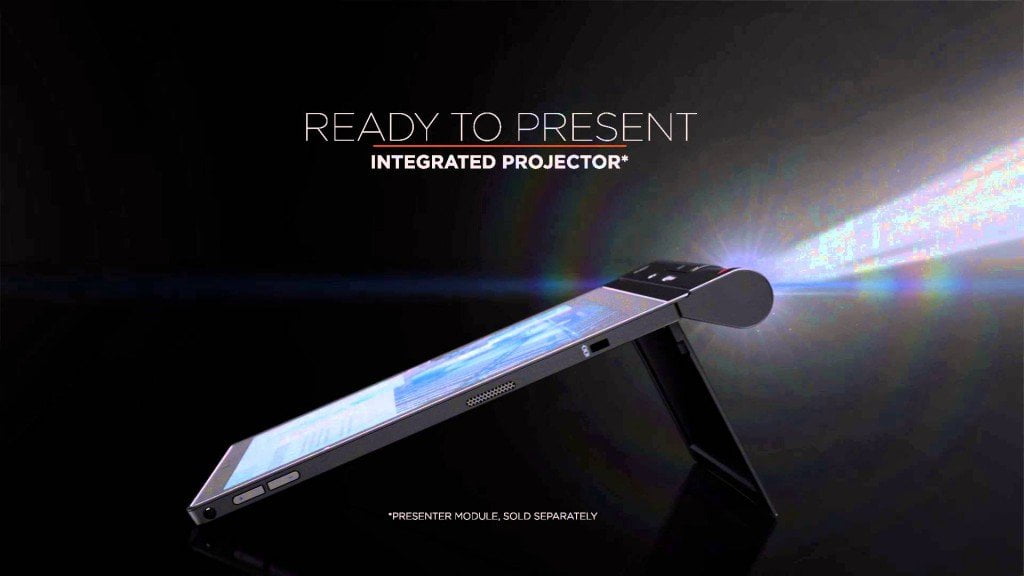 Pricing and Availability: It’ll be available in February from price starting at $899. 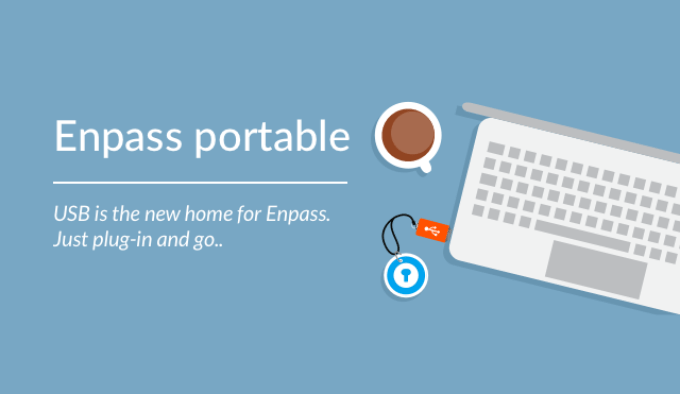