Microsoft has both Desktop and UWP app for OneDrive on Windows 10 PCs. The Universal was launched later for Windows 10, whereas the Desktop app has been available for a while now. The later integrates better with your PC, contrary to the UWP app. When using OneDrive if you feel it takes too much of your internet speed, then there is a way to slow it down.  In this post, we will share how you can limit sync speed rates on OneDrive Desktop version.

The new improvement to the desktop app is very much appreciated, as it lets you limit your sync speed rates. It will cheer up people who are on a metered connection or slow internet connection. The only problem with the Desktop app was that as soon as you connect to the internet, it starts syncing your files to OneDrive. It results in taking a significant portion of your bandwidth all your internet speed, and that’s bad for people having a limited bandwidth

In this tutorial I’ll be telling you how to limit the sync speed rates on the Desktop version of OneDrive: 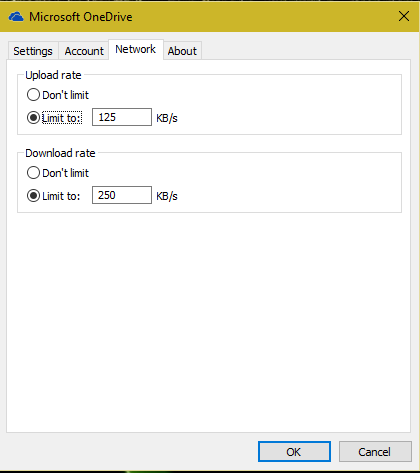 It is undoubtedly a great addition to the Desktop version of OneDrive. Most of the times I used to turn off automatic syncing as OneDrive automatically used to sync everything the moment I connect to the internet. Of course, I could turn it off, but then I would also lose my essential data, in case something happens to my laptop. So, limiting the speed according to your choice will let you sync your data to OneDrive as well as take data as you have specified.

What do you folks think of this feature of OneDrive? Sound off below. 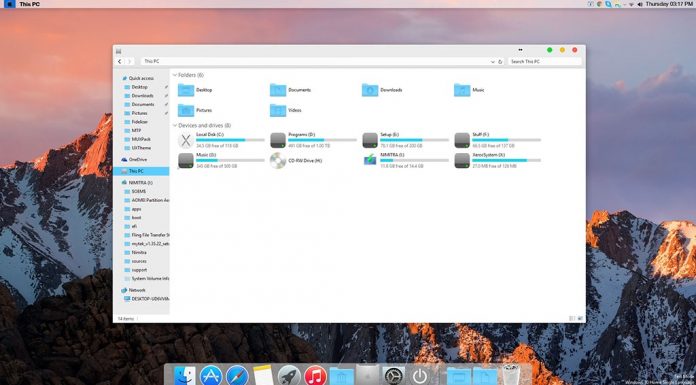 How to Fix Windows 10 Update when it is stuck