Microsoft is rollout its first major public update, dubbed as Fall Update, to Windows 10. If you been an insider, you already know most of the features and must be using it already, but if you been on the vanilla build, this update is definitely a treat for you, specially when it comes to Cortana and Microsoft Edge. Another thing which you will definitely love is the refined UI for context menu and other places. 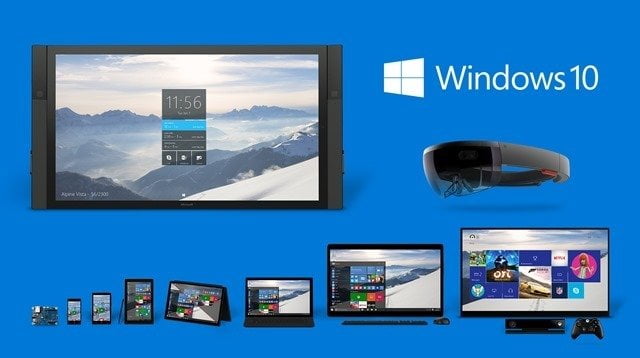 While this update brings in lot of business features as well, Microsoft has officially posted major details about the consumer related features that made it to way along with Threshold 2.

It is possible that if you are already on Insiders Build, the update might take a bit of time to reach you, and its mostly because of queuing issue. In that case just opt out of the insider and then the update should make its appearance. Regular users should start seeing this update anytime now.

Next Major update to Windows 10 is codenamed as Redstone. One of the feature that we expect it to bring is ability to initiate calls and full messaging app. We will keep you posted. 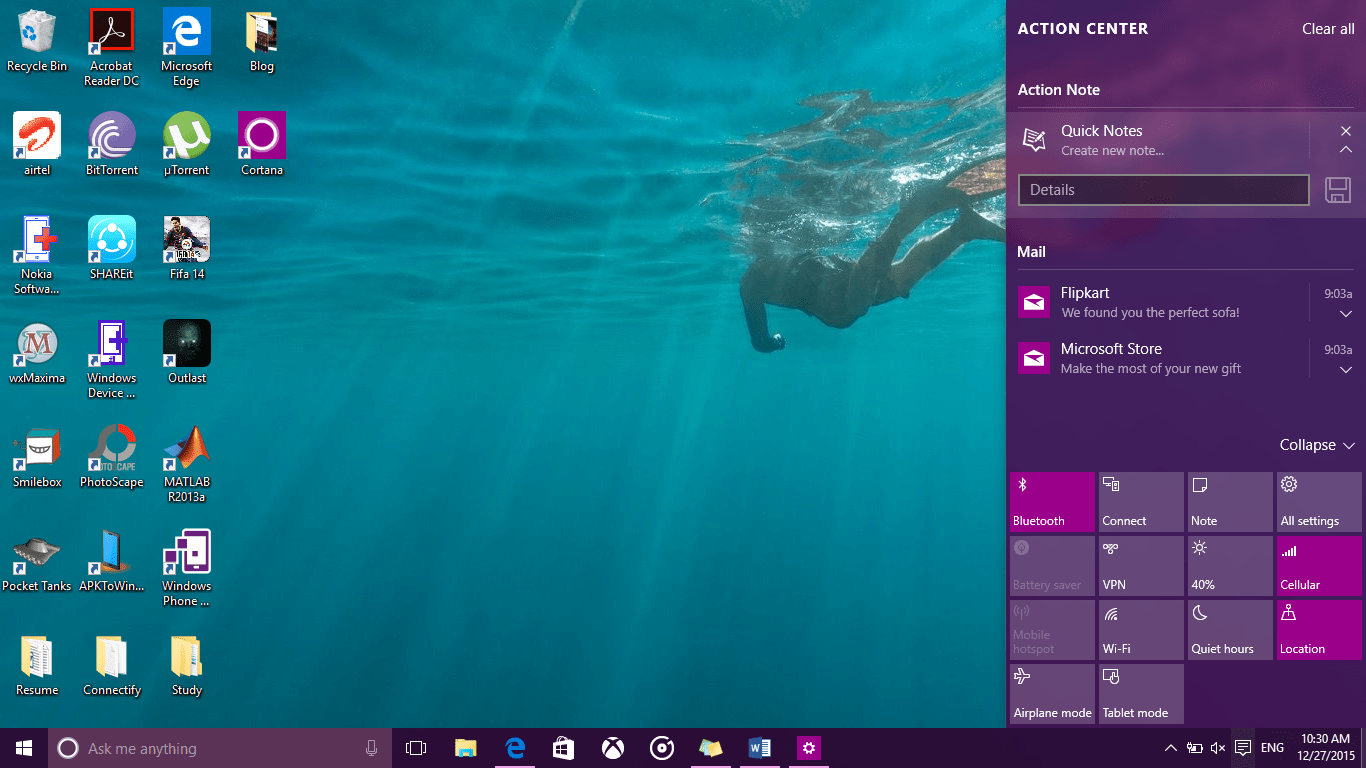