Trading Card Games have been very popular for.. well, almost ever now, right? Be it rather simple games like Pokemon or Yu Gi Oh, or more advanced ones like Magic The Gathering. They all have their very own huge fan base and – more important for those who produce those games – generate an even larger amount of income.

With that in mind and the fact that these types of games are less complex to develop than others, it’s not much of a surprise we can find lots of them in the store. Most of them are cheap and lack any excitement to keep players entertained for a longer time. Not so Magic Realms by Mobote Games. Should you have played Lies of Astaroth, you will immediately feel familiar with Magic Realms, as game mechanics and features are exactly the same. 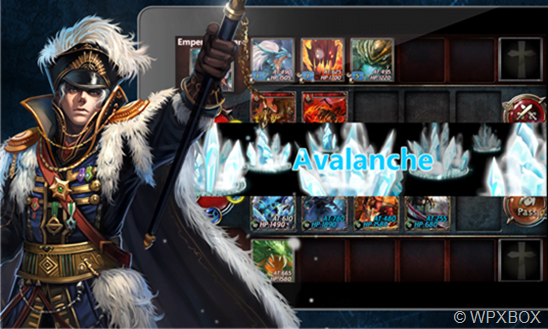 The only difference is that Lies of Astaroth is a manga-styled TCG, whereas Magic Realms has a fantasy-based setting. And both games come from the same dev studio, even though they appear under a different name. Magic Realms is only available in the US – for a reason, only the devs will know, unlike LoA, which is available worldwide.

So why that headline, you’re asking? Like most free games nowadays, Magic Realms makes heavy use of in-app purchases. They are completely optional, just like in every other freemium title you might know. With a neat little difference though. You will hardly ever find a game, where you’re as disadvantaged like you are in Magic Realms when you decide to not spend a single buck on anything. This game takes greediness to a whole new level. You basically have 4 currencies in the game:

Gold is needed to buy Gold Packs – the cheapest booster pack available, containing 11 cards with 1 to 2 stars out of 5 or to meditate, which is simply the way to obtain runes (I’ll get later to what these are). Besides that, it is the currency used for enchanting cards and runes.

Fire Tokens can only be used for a Fire Token Booster Pack, which has a single 3 to 5 stars card.

Energy is what you need to explore maps, enter mazes, perform fights (on maps, in mazes) or fight thieves you may have discovered while exploring a map.

Everything else requires gems. Many gems. Large quantities of gems. Excuse me for that rude abuse of words, but there’s really no better way to put it. It’s of course not required to purchase gems, as there are several achievements or rewards granting you gems. But considering the fact, that chances to get really great cards in booster packs are slim to zero, you will sooner or later reach a point where you either decide to completely stop playing or spend some cash. 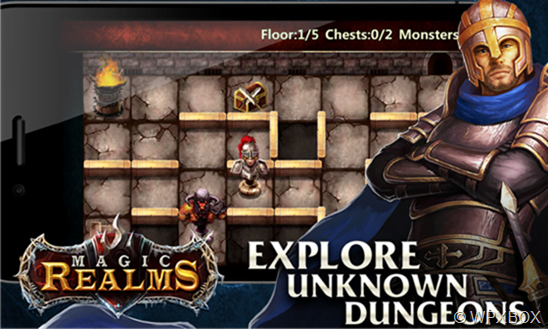 Why so? Because you’ll quickly realize, that you’re going to need multiple decks in order to stand a chance against your opponents. Don’t get me wrong, a huge variety of possible card combinations is definitely something that makes the gameplay interesting, as long as there is a way to obtain decent cards that will help you build the perfect deck. Unfortunately, there isn’t.

Let’s get into the game now. I’ve already talked quite a bit about the currencies and what you can do with it. One aspect to consider is runes. These add different effects that last for a specific time and are triggered under certain conditions. Runes can have a heavy impact on how your deck performs, so when building a deck, you should always keep in mind which runes you want to use with it.

Cards belong to one of five classes: Tundra, Forest, Mountain, Swamp or Special. Whereas the latter are cards that can be either sold for gold or used to enchant another card. A card’s play value is displayed in a star rating. They rank from 1 star up to 5 stars. The more stars, the better the card. Each card also has another value that determines how many rounds a player has to wait until he can summon this card onto the battlefield. To make things a little more complicated, every card also has a value. The sum of all cost values in your deck must not exceed the cost value of your hero, which is dependent on his level. Besides the aforementioned aspects, each card comes with health points, attack points, and effects, which are dependent on the level of the card. 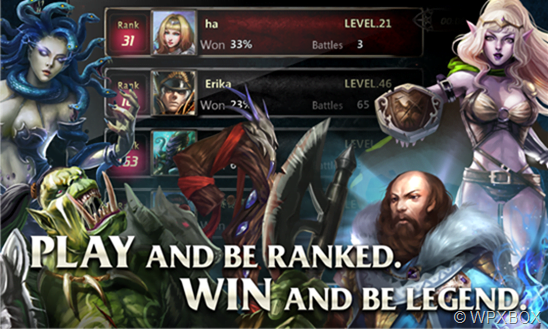 The first effect is always active already, whereas the card needs to be level 5, to activate the next effect and level 10 – which is the highest level a card can achieve – for the last effect. With each level a card achieves, it also grows in HP and AP. Confused yet? It sounds more complex than it actually is, really. You’ll quickly get used to the game mechanics.

The single-player campaign takes place on several maps, each separated into multiple stages. Each stage has three goals to achieve, but only one goal can be achieved at a time. So you would have to play every single stage 3 times in order to achieve all three goals. The first goal is always to just win the match. The second and third goals require different conditions though. These vary from having a certain amount of low or high-rated cards, no runes, specific region cards, and so on.

The actual fights are mostly out of the player’s control. All you can do is decide when to summon which card onto the battlefield. You have no control about the effects and no control about whether it attacks or not. You can’t even decide on where to place the card. It will automatically spawn in the next free spot. In PvP battles, you can’t even choose when to play a card. They’re completely automatic. The absence of control is my biggest grief about Magic Realms, besides the abuse of IAPs that is. You’re basically doomed to watch instead of actually playing yourself. 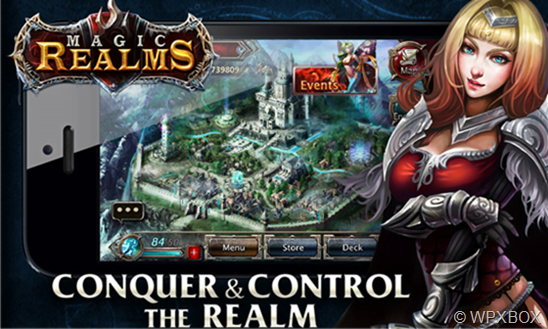 The game still has its strong points though. There are always various events taking place, like fighting Demons, which is done by hundreds of players simultaneously, Kingdom Wars, PvP battles and many more. But if you’re not willing to pay a single buck, you’ll be losing matches over matches, since the matchmaking algorithm plain sucks. It’s only based upon your ranking, nothing more. You choose your opponent from a list of 6 players and that’s about it.

On the technical side, the game is pretty well done. Graphics and animations (the few that are there) are nicely done, sound effects and music aren’t too shabby either.

I think this review contains more than enough ranting already, so let me summarize a couple of good things. Because even though there are certain things I consider annoying to the bone, the game offers plenty of content and challenging gameplay. You will find yourself rethinking your strategy in terms of which cards and runes would make the best combination to defeat a certain enemy. The barefaced use of IAPs aside, Magic Realms is more than just a decent TCG to spend some time with. I suggest you check it out yourself. 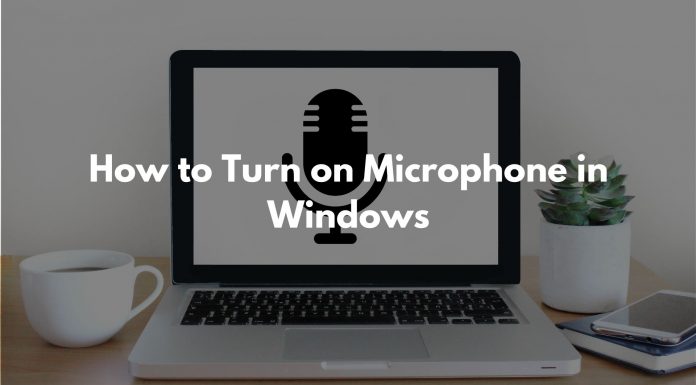 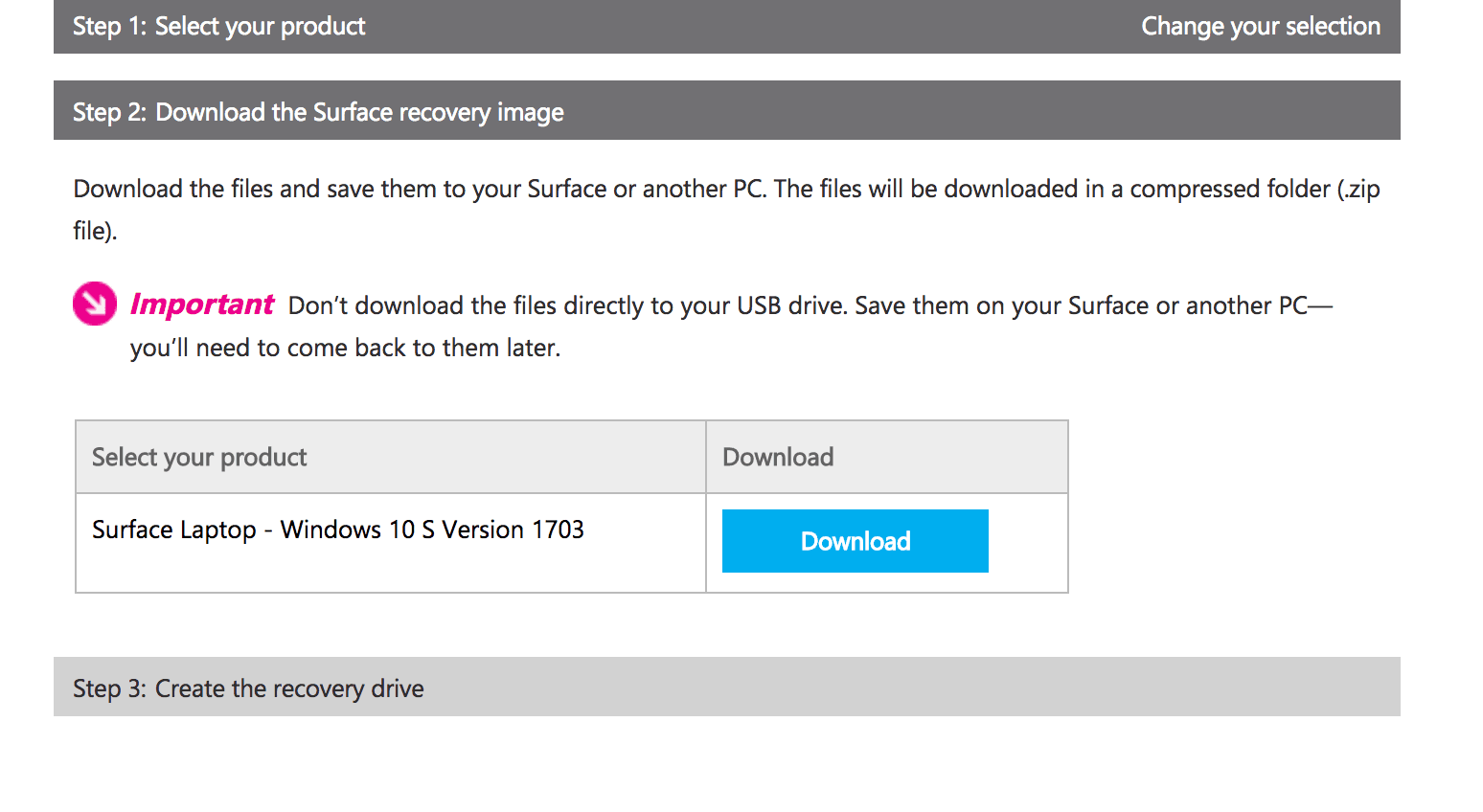