How to make iterations of Windows 10, aka Windows Home, Windows Pro et al, more confusing? Add an S to it. Only a year back Microsoft introduced Windows 10 S which offered a more secure version of Windows by letting consumers install apps only from the Store. However, Microsoft added a free upgrade offer along with that. This was pretty intentional, and the results are out.

On third-party devices, Microsoft says that 60% of users remain on Windows 10 S which is a lot higher than I thought it would be but when users do switch, it’s almost immediately. The company says 60% of those who switch, do so within 24hrs of having the device but if they don’t switch in the first seven days, 83% remain running in S mode.

Brad was able to view documents on this, and Microsoft is changing course with Redstone 4, and these stats are for low-end PCs

According to him,  Microsoft is going to ditch the Windows 10 S, and instead introduce an S mode in every Windows 10 SKU. So you get a Windows 10 Home S, Windows 10 Pro S,  along with regular Home, and Pro version.  While Home S users can upgrade to Home for free, Pro S users will need to pay to upgrade to Pro. I am kind of lost in all this.

Here is an added surprise. S mode will let you install AV/Security apps. This either means that all third-party apps are coming to Windows Store or it’s going to give an exception to few. As of now, it’s not sure how this approach is going ahead.

That said, Microsoft could have built an S mode as a feature in every Windows 10 SKU. At least for Pro and Home users. A toggle would limit it to using apps only from Store, or just those which users chooses to run. 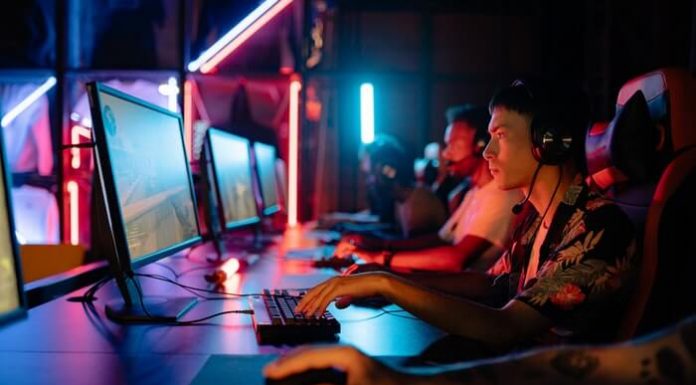 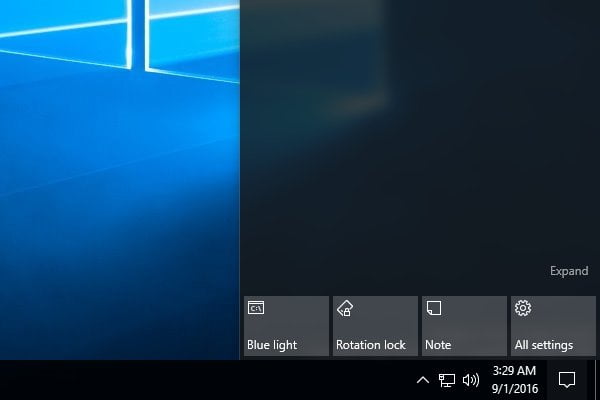 Microsoft to bring “F.LUX” like feature in Windows 10 with Redstone 2

How to change font or text size in Windows 10