When it comes to Fitness, Fitbit Blaze is what I always look forward to every morning, followed by an hour of walk.  Then comes Cortana which I use for many things including Reminders, Daily Traffic reminders and so on.  And todays Microsoft announcement of adding Fitbit Skill to Cortana, had just made me smile!!

Microsoft and Fitbit have partnered together so you can just ask Cortana about your Fitness Goals, Steps, Activity, and so on. This will work on your Android or iPhone, and even on your Windows 10 PC, and if you have Harman Kardon Invoke speaker, it’s coming to it too.

Microsoft announced Cortana Skills Kit in May, and while its restricted the US only, a lot of partners have come in together to get their services on board.  Once you have linked your Fitbit account with Cortana, you can simply ask Cortana to get the information you need to stay inspired without having to pull up the Fitbit app or website. 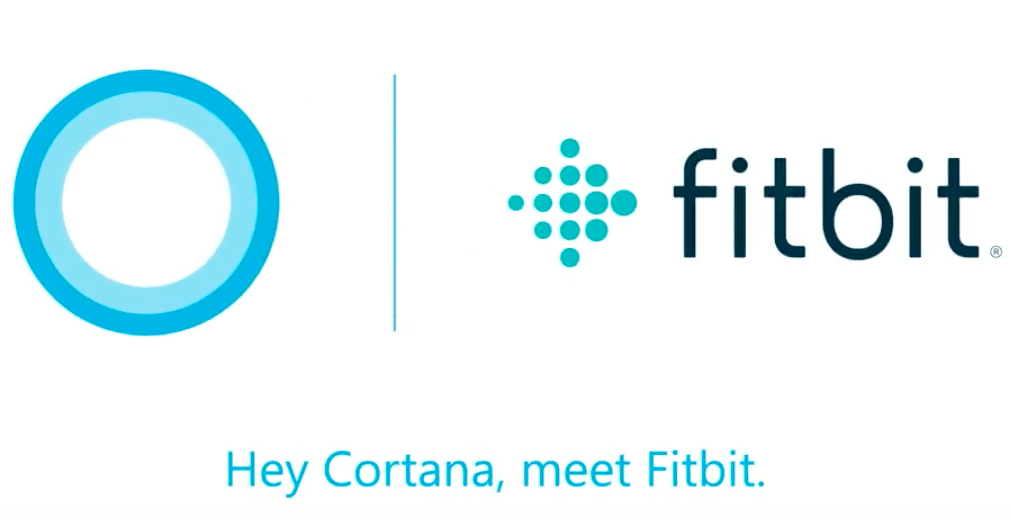 Here is the list of Features that work with Cortana & Fitbit right now.

This is a great addition to those who use both of them together, and it only makes it better with Voice support. Check out the video below:

How to Troubleshoot Eye Control Feature in Windows 11/10