Windows 10 ARM is going to be as big as Mixed Reality for Microsoft. The company showcased it only a few months ago and promised to bring the always-connected PCs by end of this year, and it seems to be on track.  Microsoft has finally confirmed to ZDNet, that Windows 10 Snapdragon-powered PCs are in final stages of development.

Both Qualcomm and Microsoft had been working on this for over a year now and is now in talks with Carriers as part of the “second half of the dev process” on how to sell and provide connectivity for the Windows 10 Snapdragon-powered PCs. Microsoft’s Pete Bernard shared this yesterday at Qualcomm 4G/5G Summit in Hong Kong:

“The PC space and the phone space have been sort of in parallel universes for a couple of decades … what two better companies to bring those worlds together than Microsoft and Qualcomm?”

“We have been engaged with a lot of mobile operators … talking about not only strategically where does this fit into the portfolio and opportunities it brings them, but tactically how do we get these things into the market and into people’s hands.

“eSIM is a fundamental change to the way that operators run their provisioning stacks, so it’s actually been a three-year journey to get our stacks to a state where we can provision eSIMs over the air”

Qualcomm is working hard to optimize the performance for one primary reason — Long Battery Life.  We know its mostly the Mobile network that consumers battery especially on roaming, and using the ARM with Windows 10 is not just because it will make things portable, but will also deliver impressive battery life. So they need to work with operators to make sure things are optimized. Secondly, Windows 10 on ARM is going to always connected device.

If one has to believe Pete Bernard, this is what he got back from some of the test users:

“One of the funny anecdotes is we handed out these devices to all of our dev directors and leaders across the windows org, and we started getting all these bug reports back … saying ‘the battery meter’s not working, it says I still have a full charge’,” he said. 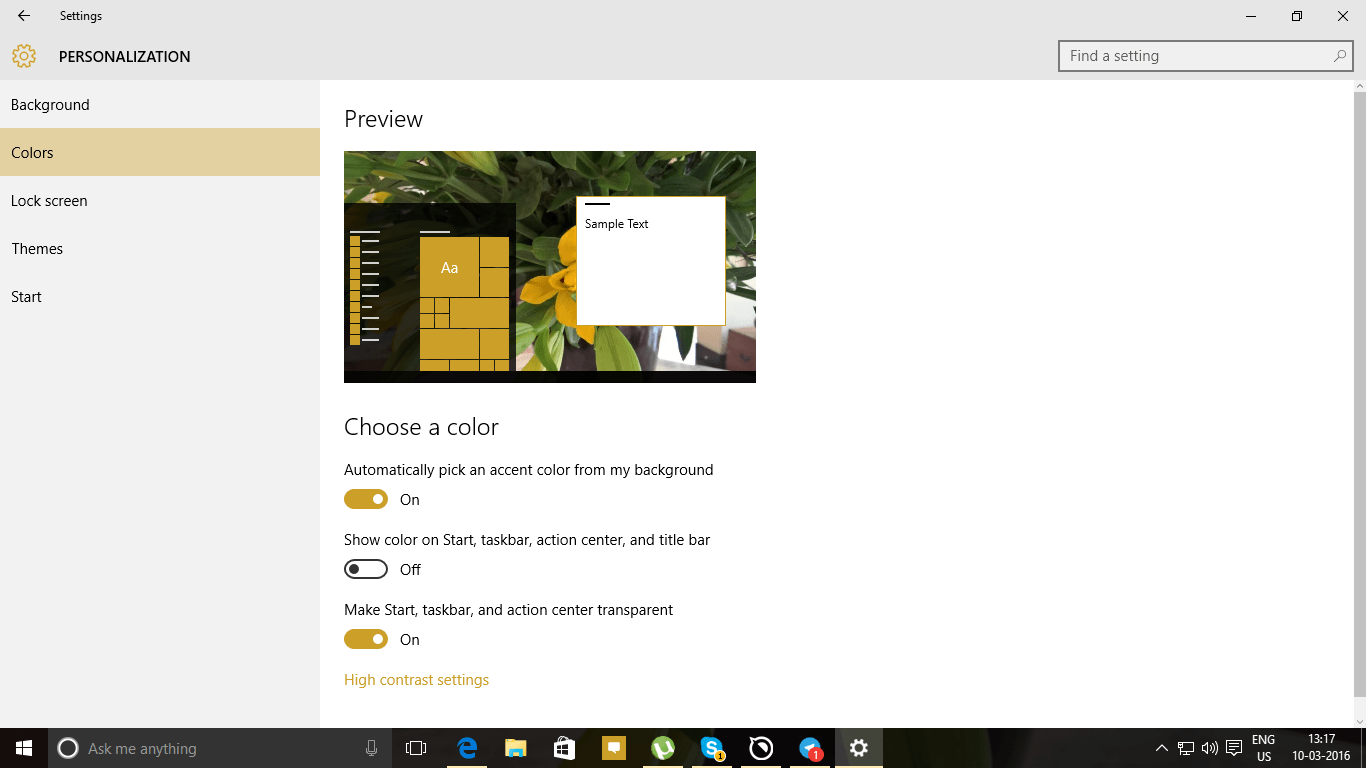 How to Disable Touchpad in Windows 11/10