Microsoft ditched Internet Explorer for Edge in Windows 10. When the browser made its debut last year with Windows 10, it got mixed reviews. It was considered better than Internet Explorer, but not the best. Nonetheless, Microsoft kept making it better with frequent updates. Now, the browser is considered to be the fastest, most RAM efficient, and power efficient compared to others browsers for Windows. Extensions are also available for insiders, which will soon be coming to public with the Anniversary update, later this month.

Microsoft Edge was the only browser for Windows which could stream live Apple events as Microsoft implemented support for HLS as part of the Microsoft Edge browser. Microsoft Edge has been engineered to optimize for and take advantage of these Windows 10 built-in media capabilities, providing the best video experience of any browser on Windows 10 based on our data and testing. 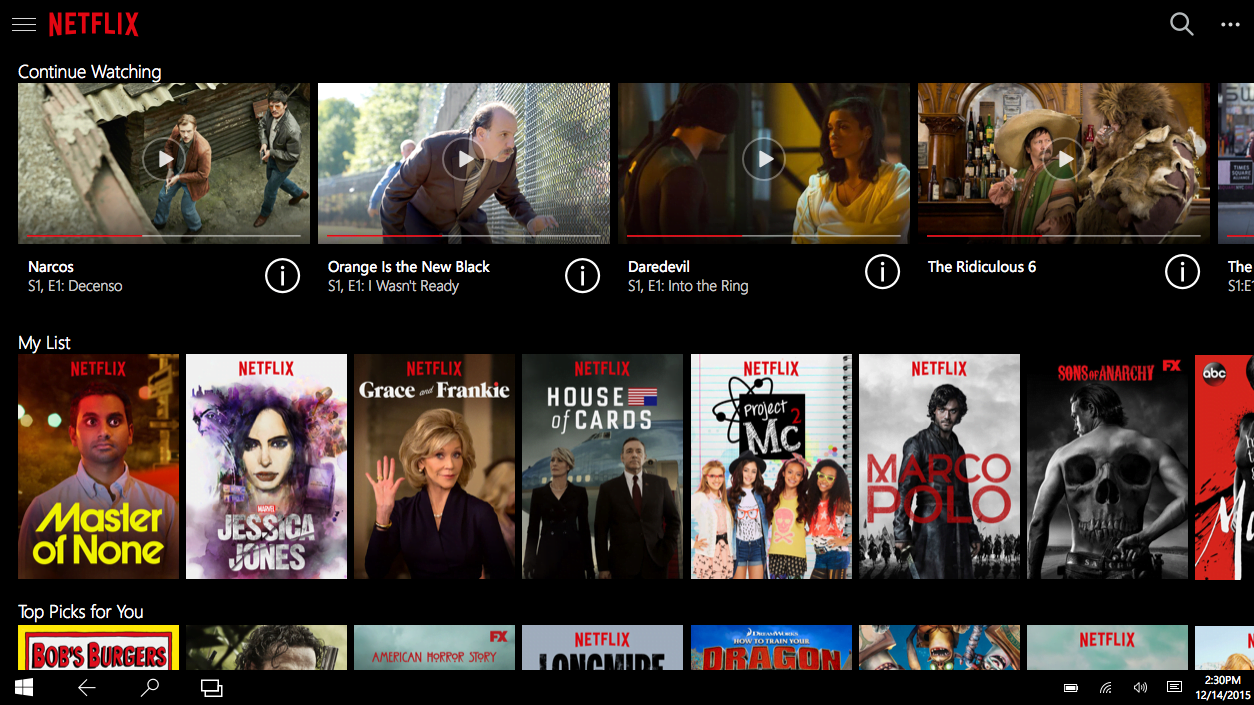 The fact that Microsoft Edge received 1080p content in the power test means it actually ran a somewhat higher power draw than it otherwise would have playing 720p content like the other browsers.  Microsoft Edge provided the highest quality content and also delivered the longest battery life.

In the Alliance for Open Media, Microsoft and other leading internet companies are developing next-generation media formats, codecs and other technologies for UltraHD video. Paired with the media features built into Windows 10, Microsoft Edge has best-in-class battery life and video playback quality on Windows 10 devices, including PCs, Mobile, Xbox, HoloLens, and other devices.
Now Netflix and Chill at 1080p with Microsoft Edge! 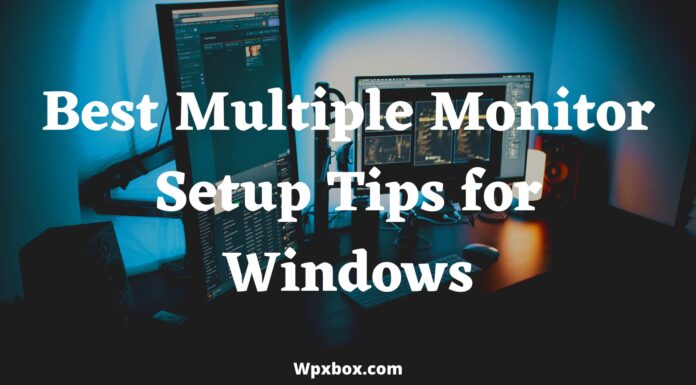 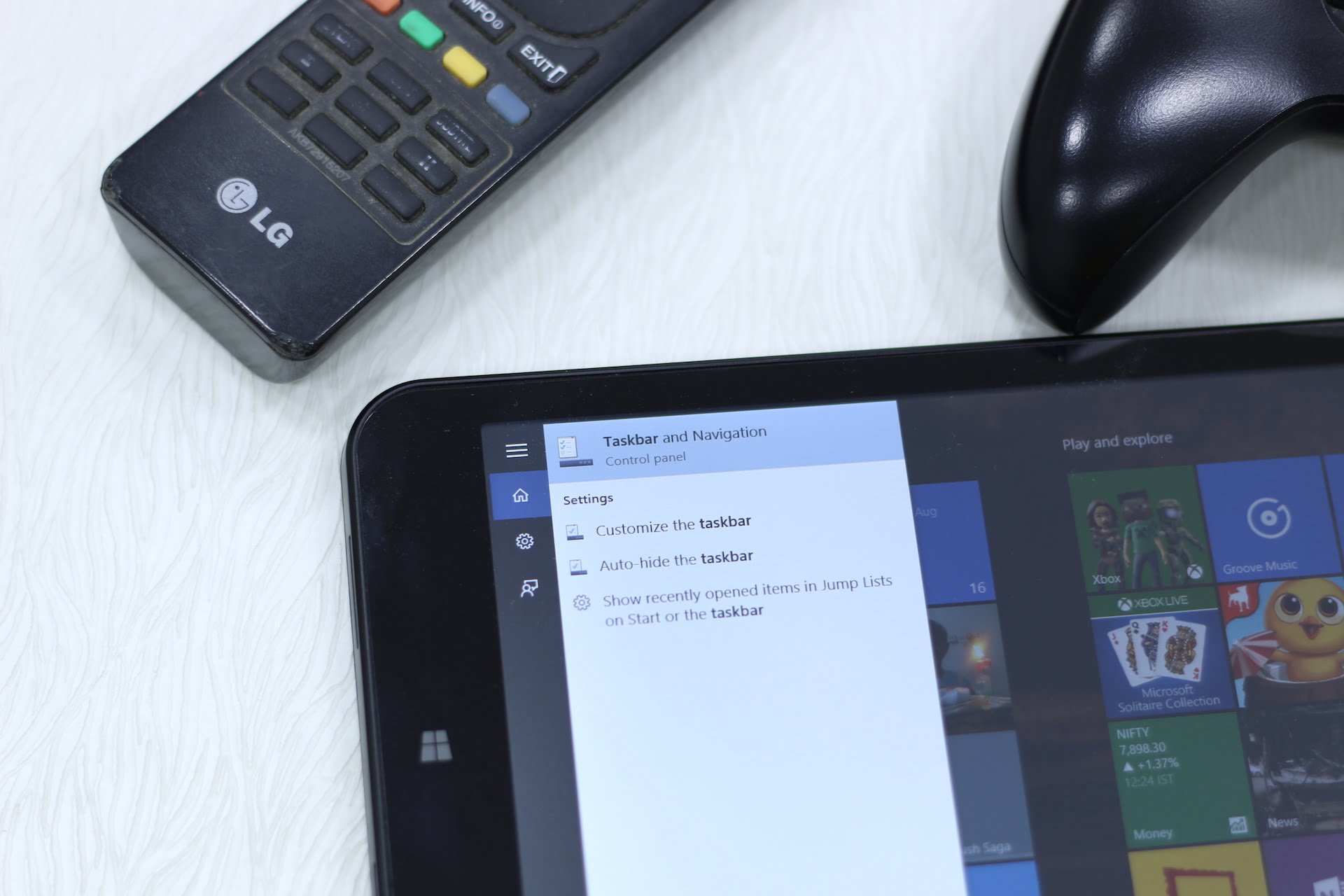