Things have changed for Microsoft since Satya Nadella has taken over, and the fiscal third quarter 2016 financial results clearly show that.  The biggest hit for Microsoft when it comes to personal computing, is the Surface Brand. The company achieved 61% increase in revenue  for its successful brand, thanks to Surface Pro 4 and Surface Book. 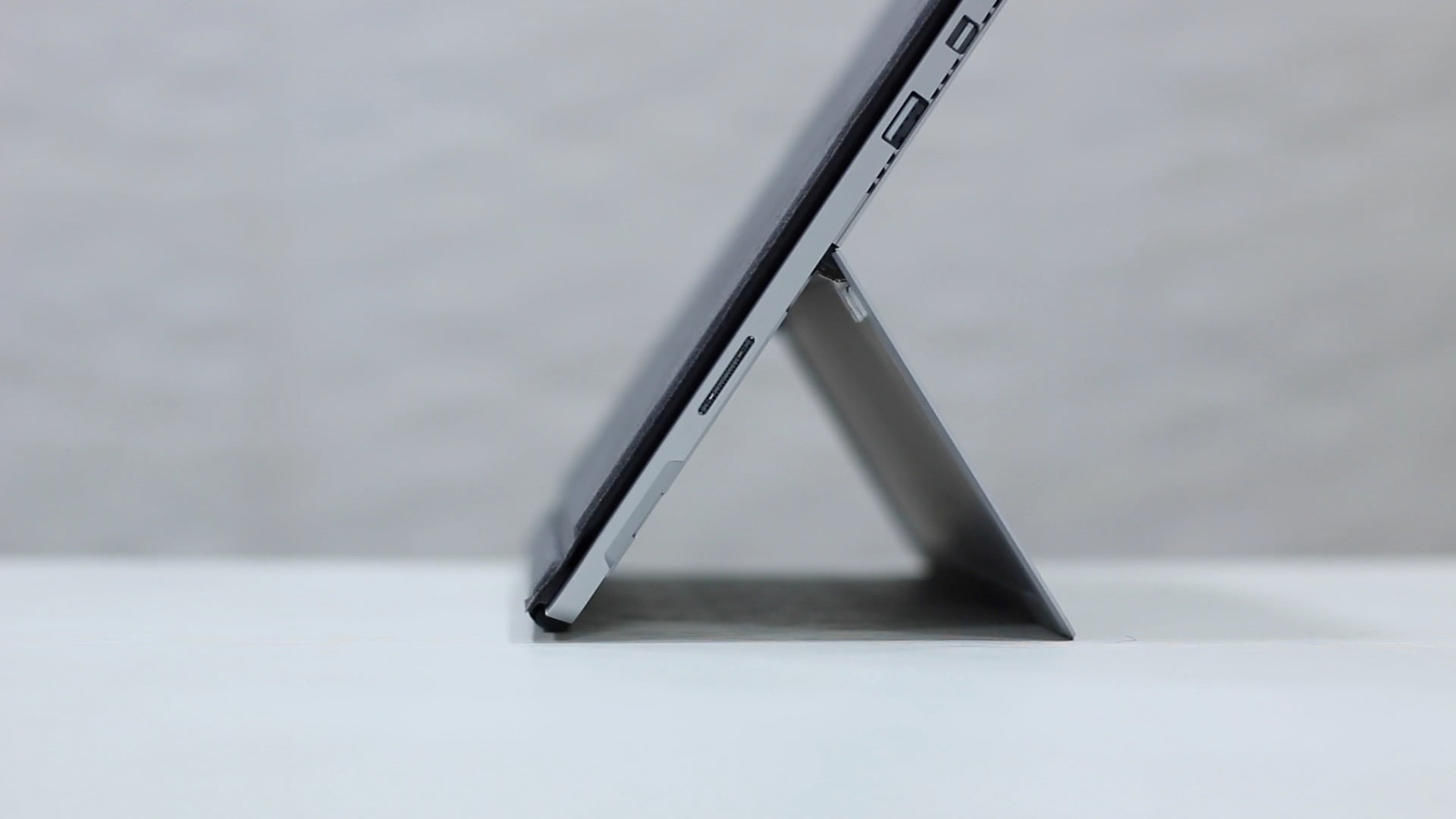 However, Windows OEM revenue has declined by 2%, as PC market has slowed down, and the consumer is adopting more different form factors like the 2-in-1 forms. This is why we saw more of these last 4-5 months.

Xbox One comes next where Microsoft has achieved 26% growth YOY, with current user bases to 46 millions. Microsoft  Xbox One had made a huge impact on the ecosystem with platform opening up,  Exclusive Games, Windows 10 Integration and we will see a lot this year for sure. This has put a lot of trust in Microsoft. The company has also achieved growth in Search advertising revenue by 18%, all thanks to Windows 10 & Cortana. Overall the Personal Computing division had $9.5 billion in revenue.

The phone revenue has of course declined keeping in mind that Microsoft is retreating form being an OEM, and leaving the market open for others, the phone revenue has declined by 46%. The company  had sold 2.3 million Lumia phones during that time period which is not a big surprise as Microsoft did a lot less advertising for the phones this time. The only push was seen for Lumia 950 XL, and I guess Microsoft wanted to make sure that people know that they have flagship devices. The push of Lumia 550 and 650, where not even made.

Overall its a good news for Microsoft, and should make the investors happy. 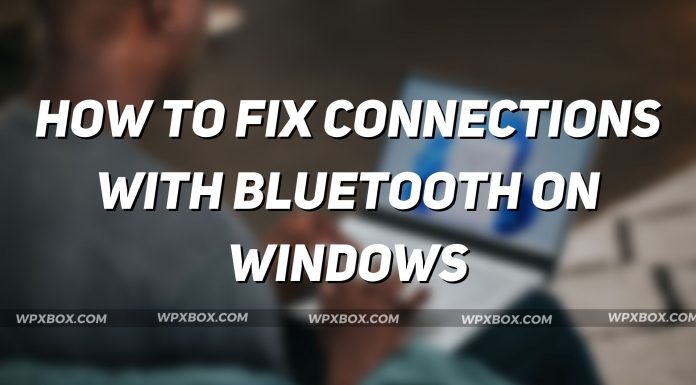