Windows 10 Cloud recently came into the picture, which I personally don’t see it going a long way, except that its going to one of the version. However, let us assume Microsoft is planning to give it a big push, and just for the sake of taking on the Chrome Books. The first thing they would need is popular app to be available on the Windows 10 Platform.

Now, I am not talking about the regular app, but the WIN32 Apps, and products like Office, Adobe Photoshop and so on. When you restrict everyone to use a product which cannot run those EXE, one has to make sure that the most needed apps are there, else everything will fail like Windows Phone. According to MSPU, Microsoft has plans to bring Office Suite to Windows Store. This was much expected because not only Microsoft need to make a case for all developers, but they also need to show how powerful Desktop App Converter (code named Project Centennial) in Windows 10. This is expect to get a public date post Creators Update in April.

One the other note, you should know that Windows 10 Cloud was recently hacked to run the Desktop Application or call it the “Win32 app block” has already been breached. If you are wondering why it never happened on Windows RT, then the core was completely different, but with Windows 10 they all have same cores.

This was done using PowerShell, and only those who understand it will be able to actually use it. Yup you get it, there is no in-built option to flip the switch, except that you might want to upgrade from Windows 10 Cloud to Windows 10 Pro or Home version to able to install WIN32 Files on your System.

What do you guys think about it? Want to use Office Product from Store? 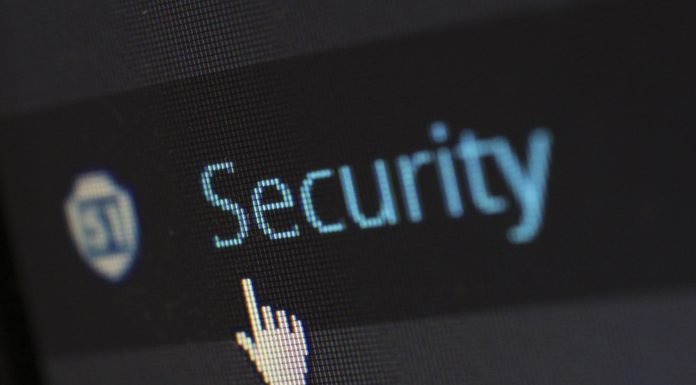