Microsoft has never been praised for coming with meaningful names, except for Surface. Let’s start with their  Windows Phone & Windows 10 Mobile naming which created the worst confusion ever, especially for tech writers, even if you don’t bother about the consumer. Well, one may argue that Windows 10 was the idea as they shared the core, but did it matter? An OS where Microsoft was trying to push harder, got a name change and made a mess.  Some called it Windows 10 Phone or Windows Mobile, Windows 10 Mobile, and some Windows Phone.

The recent confusion Microsoft was a few months back where Microsoft named its next major update as “Windows 10 Fall Creators Update”.  Though I humored that it’s because some of the features fallen out of major released, and hence the name,  Fall is associated with Season in the US. Guess what, that is not a season which you see in every country.  So what do you now? You decide to name your updates according to regions. 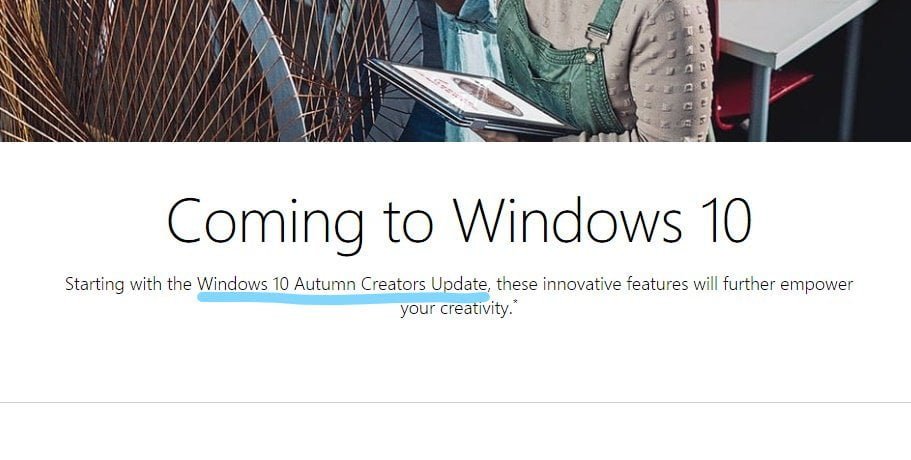 In the UK, Microsoft wants to call it Autumn Creators Update. The region included will most probably be Asia Pacific and Europe.  While Microsoft might be thinking that it makes more sense, but IMO it adds even more confusion.

When people search for something on the web, a common term makes more sense than a country specific name, especially when it’s the same update with least region specific difference. Some of the countries like Australia, Autumn update doesn’t happen during September. Countries like India don’t see much of Autumn, and it’s more of a weather change for us.

It would have been a better idea if Microsoft would have come with totally different name, where it had no connection with a season. But then it’s Microsoft. 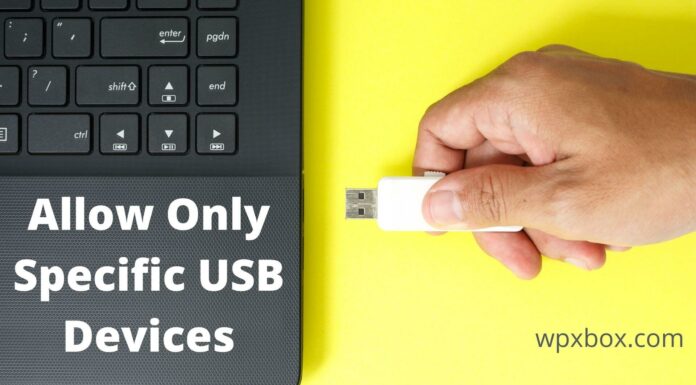