Companies like Google, Amazon and few others have been working on a stand-alone device which can be a centralized place to manage all smart devices at home. Looks like Microsoft is also in the race. The first news of HomeHub, a feature built into Windows 10 appeared a few months back, and today we have more details about it.

Instead of introducing a new device, Microsoft wants any Windows 10 powered device into a Smart Hub, and it reportedly comes with Family features which can also access calendars, work with apps and a new welcome screen. Keeping in mind that there are a plethora of smart devices available in the market, Microsoft is also making sure that HomeHub is able to support devices from third parties like Philips, Hue, Nest,  etc.. This is different from what Microsoft had been doing previously, and is definitely a smart choice. 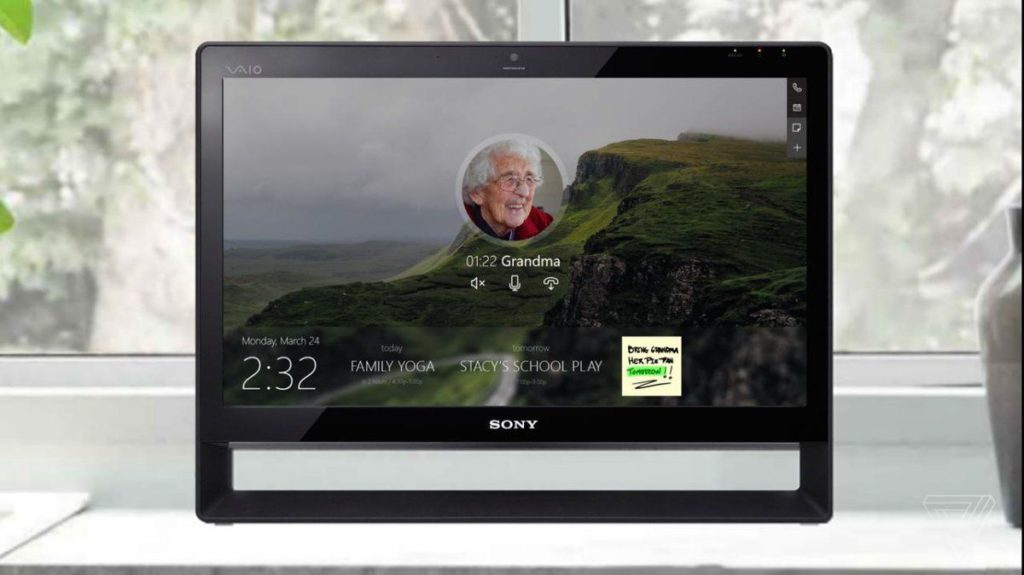 The Verge was able to get their hands on some of the internal concepts of how it will look, and it clearly shows Microsoft have kept in mind who is going to use them often–The Housewives. It looks like designed for Kitchen, supports voice, includes support for calling and other controls. 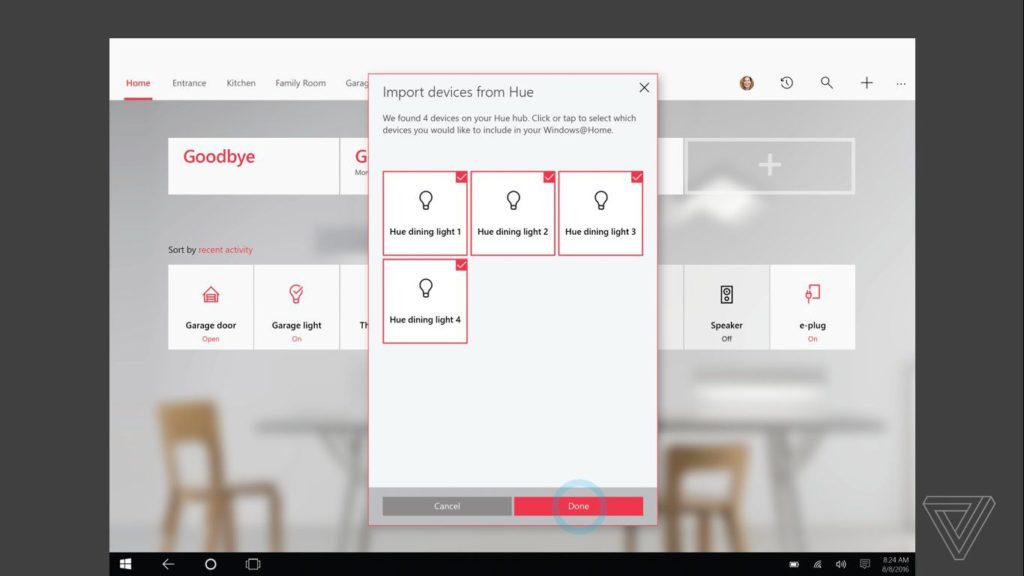 It is expected that this feature will come out with next major update of Windows 10 which is due in September, and without a doubt, we will also see Cortana taking a major role here to get things done.

Microsoft is holding Build from 10th May, and event in Shanghai has pointed towards a hardware, and it’s possible something around this might show up. 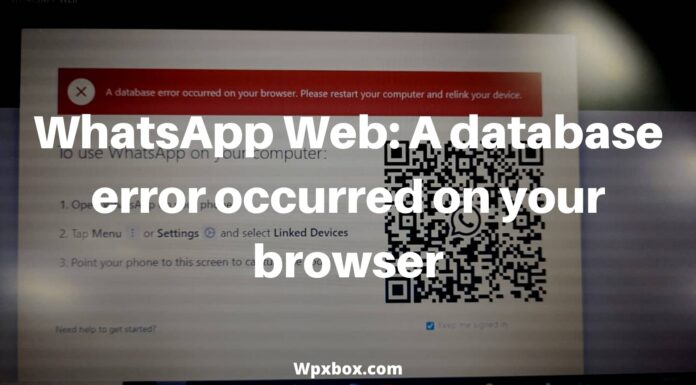 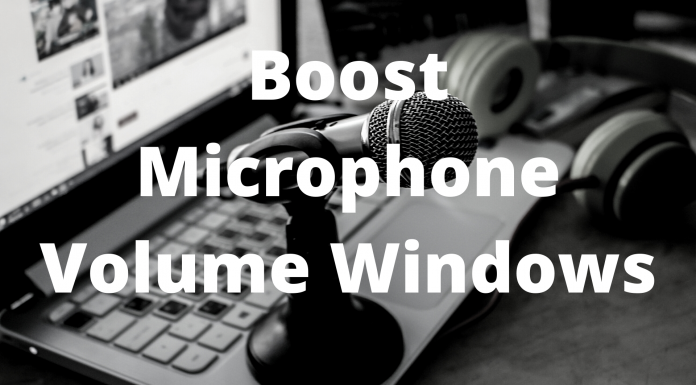