Looking at Microsoft Patents, and stories reported around by Tech Journalists from their sources,  Microsoft’s Dual Screen Cellular PC seems to be happening. While it is expected to arrive by end of 2018, reports are now coming in that Microsoft has quietly started working on dual-panel UWP apps along with Pen input which will go beyond just OneNote.

Further, Microsoft is working on optimizing its apps for a dual-screen setup as I have heard from several sources inside the company saying that dual-panel UWP apps are now being quietly developed. Pen input will play an important part of the experience but it goes beyond OneNote to include Mail, Calendar, and other apps too.

When it comes to the display, word on the street is that Alex Kipman is said to be helping out with the hardware which also makes me wonder if this will have an AR/VR component as well to it.

One rumor that I have heard but have not been able to confirm is that Microsoft wants to build a holographic display to be able to show holograms. This may be why Kipman is working on the hardware but this is still pending on if I can find others to verify if this is moving forward.

This is an interesting twist. We know even though Kinect is dead, but the technology lives in many forms. Right from Windows Hello, Array microphone in Hamon speakers,  Mixed Reality headset, and so on. A device with a display that supports Holographic display to show holograms still sounds futuristic, but it can be the first step.

Well, it’s not the Surface Phone that everybody expected. It’s going to be a costly device, a new category, where Windows 10 on ARM along with its rumored ‘Andromeda’ Software component.

Right now, there are too many things the rumors are clubbing together. ARM, Holographic feature, Dual Screen, LTE, Pen Support and so on. At least, for now, there are few things that seem to be happening: 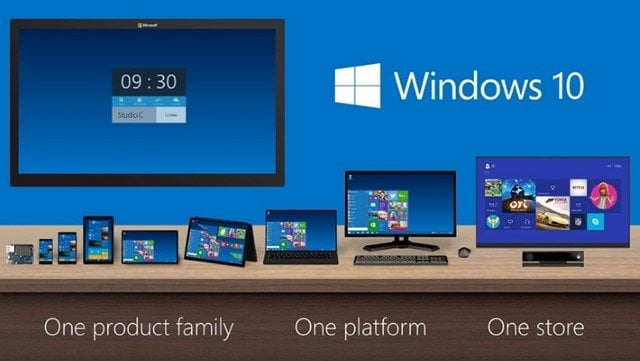