Looks like it’s finally happening. Under the leadership of Satya Nadella, Microsoft is going to get rid of any services, platform which is not doing well. Just like Windows Phone, Microsoft is retiring its in-house music streaming service Groove for good. The message is clear, any product or platform which is trying to catch up in the market or just not doing well will be discontinued. IMO, it’s a great Business Decision, though it will hurt few consumers a bit for sure.

In an official blog post,  Jerry Johnson, GM of Microsoft Groove, shared that Music Pass support for Groove and music purchase through the store will be discontinued. Any music that was brought through Groove will continue to support playback and music management of owned content. Instead, Microsoft is now recommending Spotify Plus right through the app.

Beginning this week*, Groove Music Pass customers can easily move all their curated playlists and collections directly into Spotify. Plus, you may be eligible for a 60-day free trial of Spotify Premium.**

The option to move to Spotify will be available until at least January 31, 2018.

It’s pretty clear now that Microsoft neither had a huge customer base for Groove, nor their effort was actually paying off. I have personally tried it a couple of times, and I don’t even like it as a music player. What do you think? 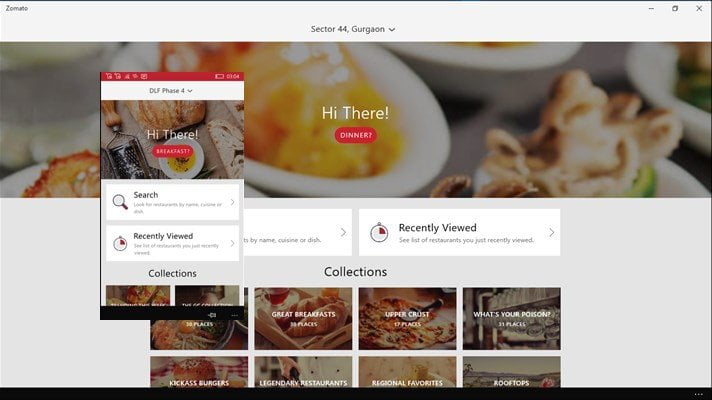 How To Restore Hidden Taskbar Icons in Windows 11/10