Microsoft announced sometimes earlier that it will be merging the Xbox One Store and the Windows Store, and will also be rolling out Windows 10 for Xbox in coming days. The next big update for Windows 10, the anniversary update is expected to to bring this change, and the first signs have started appearing.

OneTile.RU reports this, and also managed to get a confirmation that Microsoft is now actively working to merge Windows Store and Xbox Store. The new version of “Shop” application, which is not yet available to insiders, shows the library purchased games and applications.

Remember on thing though that even if the Store starts showing the games on Windows 10 Store on your PC, you wont be able to download it, but I expect Microsoft to roll out an option where users can initiate the install on their console. The first set of users who would see this update will be of course the Windows 10 Insiders on Fast Ring when the new version of the store launches, and also Xbox One gets some update.

Lets hope Microsoft has tones of features stored for Xbox One PC and Phone store merger, and there would be a way where installation can be crossed from one device to another. More when Anniversary update hits the store. 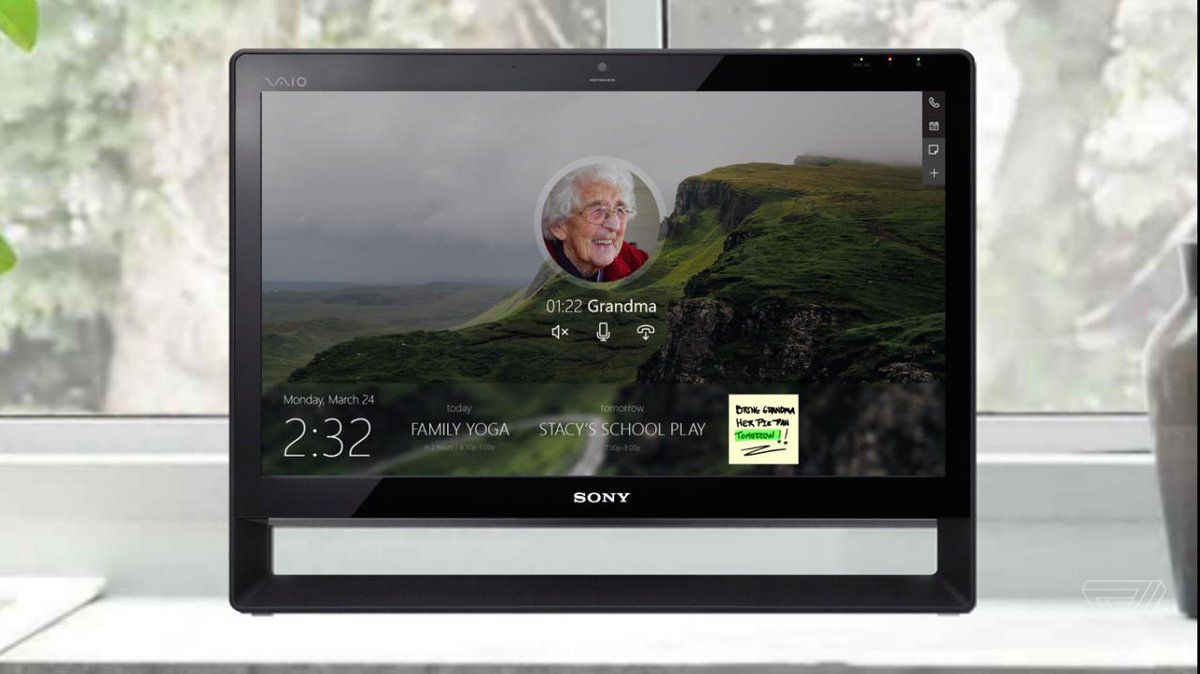