When Microsoft promoted OneDrive along with the Windows Phone, 15 GB of Free OneDrive Storage was offers for users, including new customers. It also included 15 GB of camera roll storage bonus which was a key for many as Windows Phone offers native backup for photographs. Today, Microsoft has taken a U-turn for all these offers. 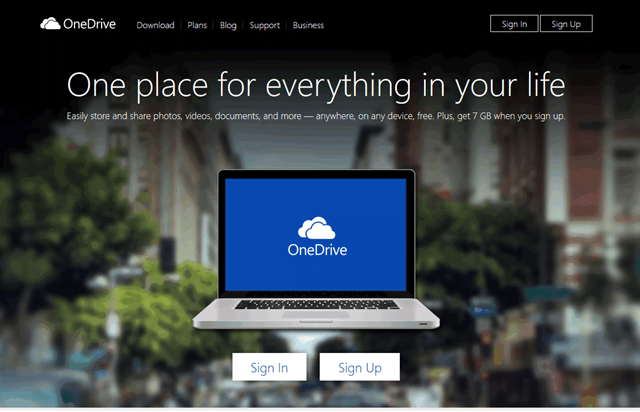 In an official blog post from OneDrive blog, Microsoft has listed the following changes:

As per Microsoft analysis,  a small number of users backed up many PCs and stored entire movie collections and DVR recordings. In some instances, this exceeded 75 TB per user or 14,000 times the average.

While this looks legit, Microsoft seems to have fallen in a pit-hole for its own offer. It may not impact those heavy users, but it’s definitely going to hit on the consumers which were not making excessive usage of those offers. It would have been nice if Microsoft could have done it differently but that is how it goes from 2016.  So how is the transition taking place?

What do you think of these changes? let us know in the comments. 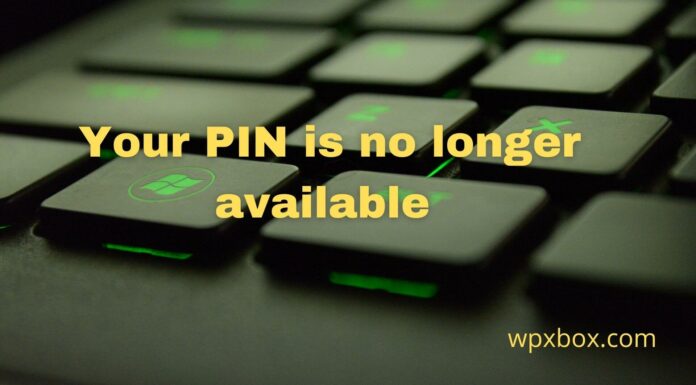