Microsoft has just announced via a blogpost on their WindowsTeam Blog that they will be holding a Windows Phone related event at the Herald Square in New York on the coming Monday. 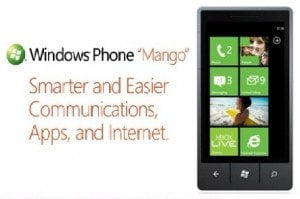 The blog post does not state anything about what the event is going to be, except that the WP team will be putting a ‘fun surprise’ for the viewers.

After reading the blog post, it does not look like they will be unveiling a new WP7.5 running phone. Instead it looks like they will be launching a big Windows Phone related advertisement in the U.S. Or maybe the announcement will be about the recently HTC Titan coming to AT&T networks?

Ironically, the blog post is filled with comments from angry Focus (v1.4) owners who have not yet received the Windows Phone Mango update. The NoDo update took 4 months to come to the Focus (v1.4). Its been more than a month since Microsoft started rolling out the Mango update, and according to the company the roll-out is 99% complete. 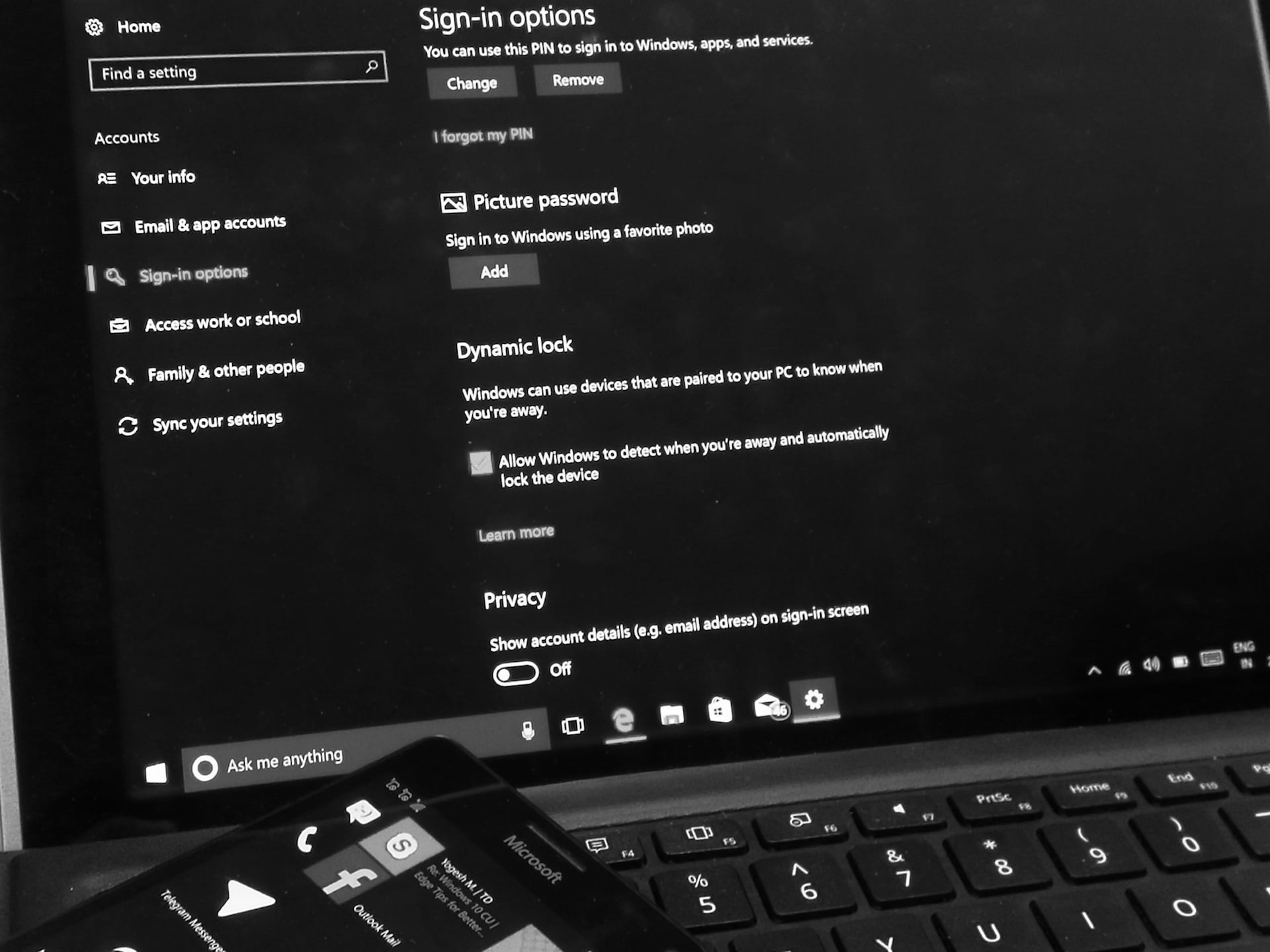