While PC share is declining, Mobile is booming up, and Microsoft is waiting for a paradigm shift instead of investing in another mobile platform which cannot get enough air to breath, there is one feature that Microsoft is working hard — Start Where You Left–when you switch devices.

Even with shares declining, we aren’t going to see the Desktop and PCs vanish in thin air. It might change forms, and will mobile devices eventually. What won’t change is switching between them. Depending on where we are, what we do, we will always switch.

The first step in this direction is getting App states Sync, and it’s not just going to save data on one, and get you there. Its going to get you to the same state where you left off. So if you have half-edited document on your PC, it should show up exactly to the same cursor on your phone.

Microsoft has laid the foundations of this with Redstone 2 Build. It is planned to get all this done with help of Cortana, cross-platform, and it goes as far as getting your PC session synced when you are switching between Office and Home with click of a button.

According to Windows Central, Microsoft is internally referring it as  “Pickup where I left off” or “Flow”. IMO they should just call it “Syncs Everywhere” which gets along with Microsoft idea of “Runs Everywhere” i.e. their apps on all platform, and with Cortana available everywhere, it should be a cross-platform feature.

Redstone 2 will not see the day of light until 2017, but if you are on insiders build, you will get to see it early.  All we expect from Microsoft now is to nail this feature in one go, and not mess around, and wait for the competition to catch up. 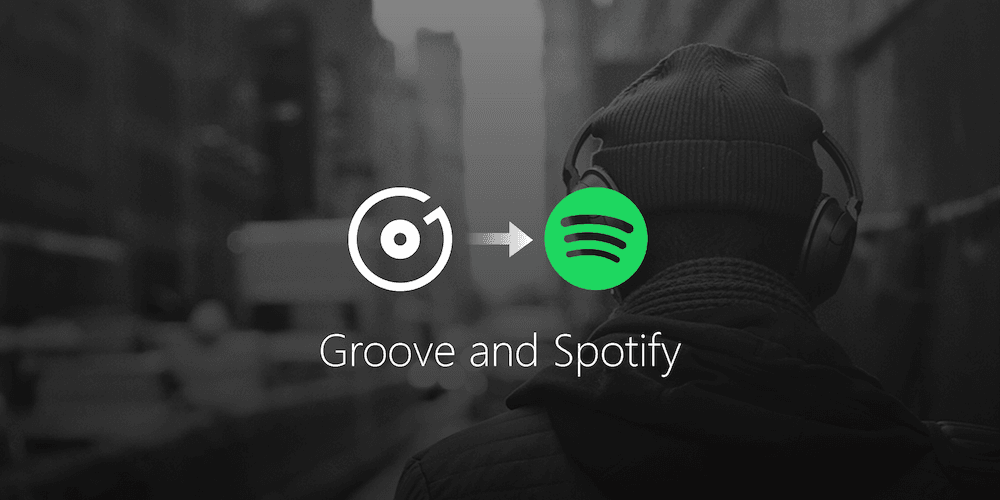 How to Check if a REG File is safe?