During BUILD, in April, Microsoft revealed that popular game Candy Crush was actually an Android Port, and it used Microsoft’s Project Astoria, also called “Project A”, which allows Android developers to bring their apps to Windows without much of problem. During the announcement Myers said that apps which are using Google API will have to replace them with Windows API including the location service.

Today, the developer document of this project as been leaked, and it has a list of devices that are supported right now. This could also mean, that only these devices will support the apps that gets ported from Android to Windows Mobile / Phone in its initial stage. ( Get ready for the app does not support your device messages)

The tool will need Java, Android Studio or IntelliJ and use ADB to deploy the apps. This means Windows, both PC and Mobile, will have Android RUN time in the system in which these apps will run.  According to WMPU, as of now there is limitation on how many such apps will run, and how many processed they will be able to spawn. 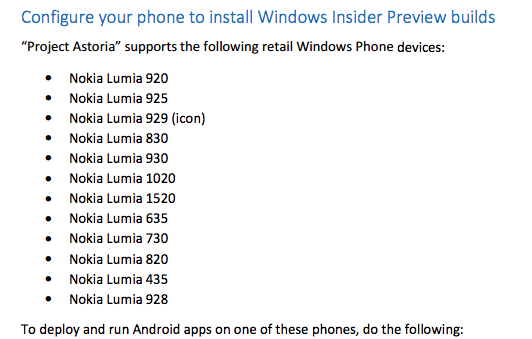 Update : The tool was also leaked, try it on your own here.

Microsoft is bating that end consumers won’t find any difference with such process in place. It will support suspend, resume experience and will make sure that apps don’t slow down the phone. 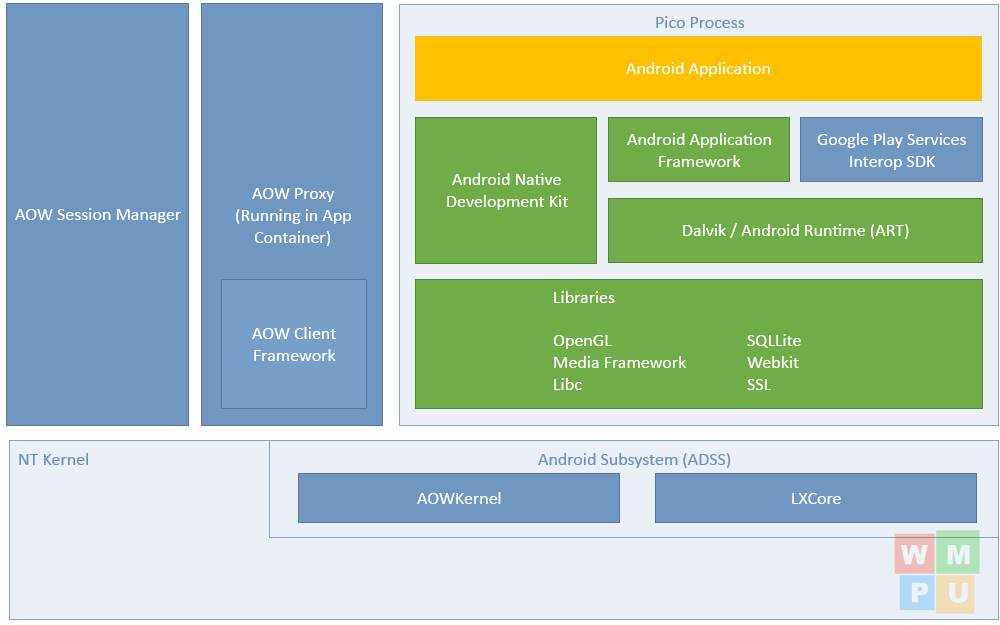 Microsoft is also working on open source protect Islandwood which will allow iOS developers to bring apps to Windows Store.  That said, the company will have still push the developers to get their apps to Windows devices, at least for those apps which are on Mobile only, and will be a key to their success to Windows Phone future.

How to Download and Install Extensions in Microsoft Edge

How to change purchase sign-in settings for the Microsoft Store