When Disney expanded its Movies Anywhere, Microsoft’s Movies & TV portfolio was left to dust. The portfolio included content from Disney, Fox, Sony Pictures, Warner Bros. and Universal. The content became available everywhere except for Microsoft (it was brutally pulled), but now the company is in talks with Disney to get on board.

As you may know, Microsoft’s Movies & TV service was left out in the cold when Disney expanded Movies Anywhere to include multiple content providers. But that will likely change, I was told.

Microsoft is committed to delivering rich entertainment experiences to our customers,” a Microsoft spokesperson told me. “And we’re in discussions with Movies Anywhere about bringing their service onboard.”

Microsoft still has nearly 200,000 content to stream to Xbox and Windows devices, but not for mobile. Thurrott remarks that if the company does get on board, the problem of Mobile availability should solve. 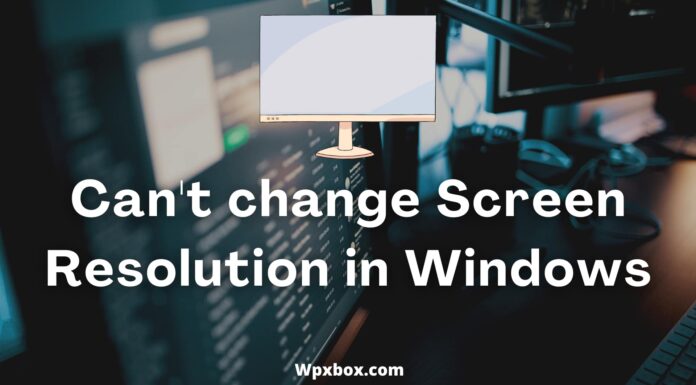