Microsoft has announced a new version of its Xbox Wireless Adapter which lets you connect up to 8 Xbox One Controllers to play games on Windows 10 PC.  The new adapter is 66% smaller in terms of the design of its predecessor. It will be available from 8th of August 2017 at  2017 at Microsoft Stores with free delivery and hassle free returns.

The reduced size itself is a great news. The huge size of the adapter had always been a hindrance, especially when you multiple things to connect like Ethernet port, another wireless mouse or another Bluetooth device. However, using this you should be able to make use of both the ports if they are on top of each other.

The next obvious thing you should know that this is going to work with Windows 10, and probably the future version and not Windows 7 and Windows 8.1 PC. Microsoft has already dropped the support for Windows 7.  I am sure many gamers who are still on Windows 8.1 might be annoyed as Windows 10 is still not 1000% on all the PCs, but it’s only up to Microsoft to decide to roll out support for Windows 8.1 after they start selling. That said, the old dongle is still selling, and if you have a Windows 8.1 PC, you will have to buy the old version.

While gamers may vouch using keyboard and mouse to deliver the best experience, but a controller is a definitive solution if you want to play on the go without taking out your mouse. This is great to play games at any inconvenient place. 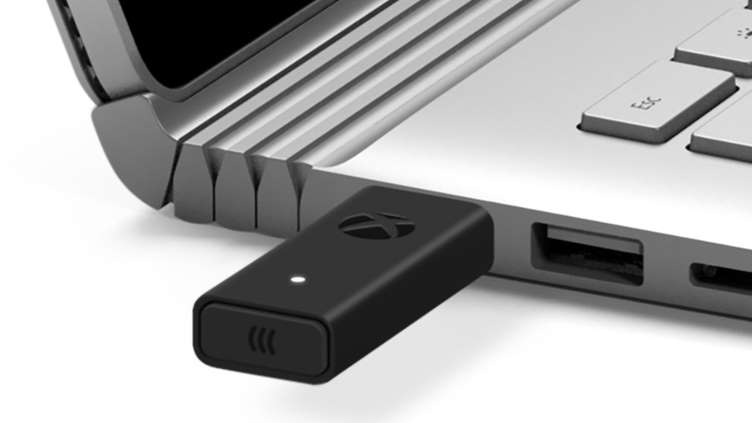 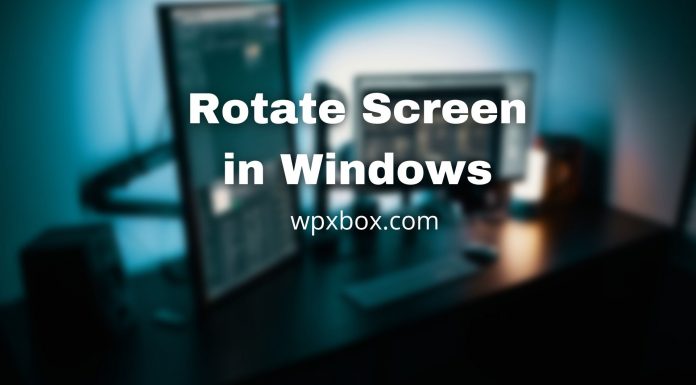