Everybody was expecting Microsoft to announce a new Surface, and Microsoft is going to announce one, but it’s going to be much different. It’s more like a traditional laptop and gets close to what Apple’s Macbook look like. It is being dubbed as Surface Laptop, information of which was leaked last week.

The device is expected to get the official announcement tomorrow at the education event. 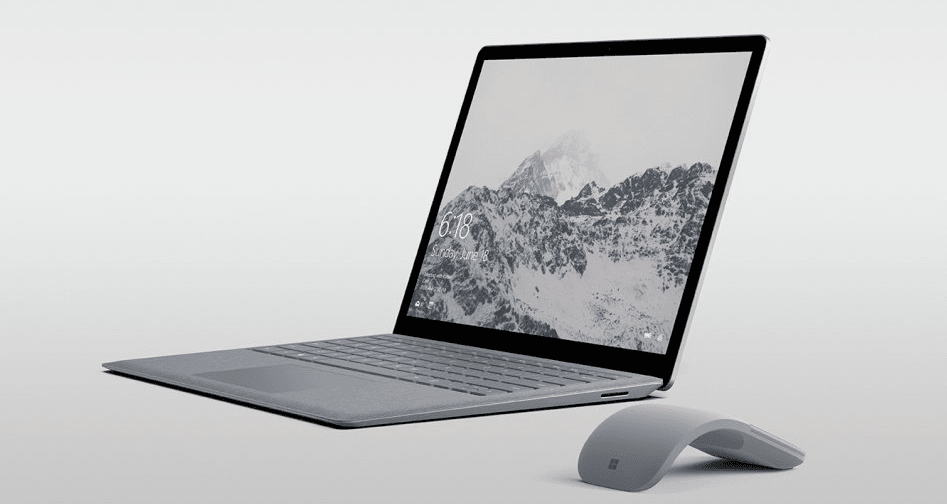 It houses a 13.5-inch screen, and you cannot detach or flip it, and hence very traditional. The display does have PixelSense tech and is powered by Windows 10 S, also leaked before as Windows 10 Cloud, which will concentrate only on Store apps, and block any installation downloaded from the web.  We really hope the display is out of the world on this laptop, but all will depend on the price. 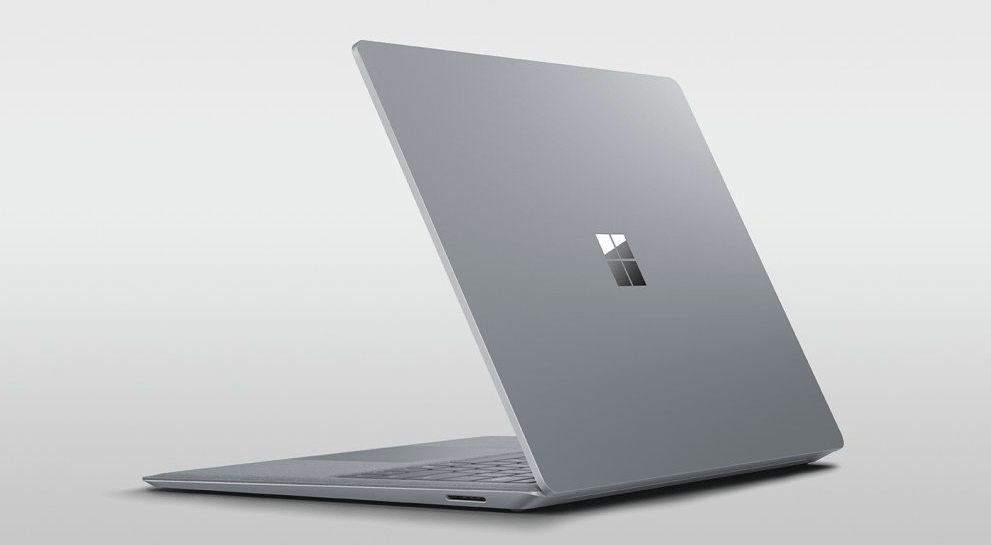 The required specs, for Windows 10 S,  are a quad-core Celeron processor or better, 4 GB RAM, 32 or 64 GB Storage, and an optional pen touch support. Also, the device would be offering 10 hours of battery backup and as less as 20 seconds of boot up time.

When it comes to specs, there is not much known as of now. However, the images clearly show the ports. You get One USB port/ USB type C, one Display Port, and a headphone jack. The charging port looks almost like the one we have seen on Surface Book and Surface Pro 4. The keyboard layout also looks like Surface devices.

The design is stunning if you are looking for a Surface laptop which is sleek. One of the major reasons why Apple Macbook Air has sold so well is because of the design, sleekness, and the weight. Microsoft seems to have combined all this in Surface laptop for sure. The Surface Laptop will be available in four colors– Cobalt Blue, Platinum, Burgundy,  and Graphite Gold.

That said, This is especially for schools, and hence getting its announcement on Microsoft’s education event. We will be back with news on Microsoft’s event and Windows 10 S tomorrow.