Mixer, Microsoft’s in-house solution for those who want to stream their games from Xbox, Windows 10 PC, and even from Android and iOS (only for supported games) now supports 21 languages. This means regional gamers, and viewers can now read things on the Mixer in their own native language, streamers can use their native language as usual, and Microsoft keeps to get its promise done.

Regional Language has huge reach, which we have seen on YouTube in India, and this also applies worldwide.

So when you got Mixer.com, you can select the language from the settings menu, and it will reflect across the website. Here is the list of language it supports as of now:

That said, Microsoft has a long way to go. The competition is really tough even though Mixer is not integrated into Windows 10 PCs and Xbox, it won’t be easy to bring the existing Twitch broadcaster, and viewers. Only time will tell how well things go, but good to see Microsoft is putting a lot of effort for Mixer. 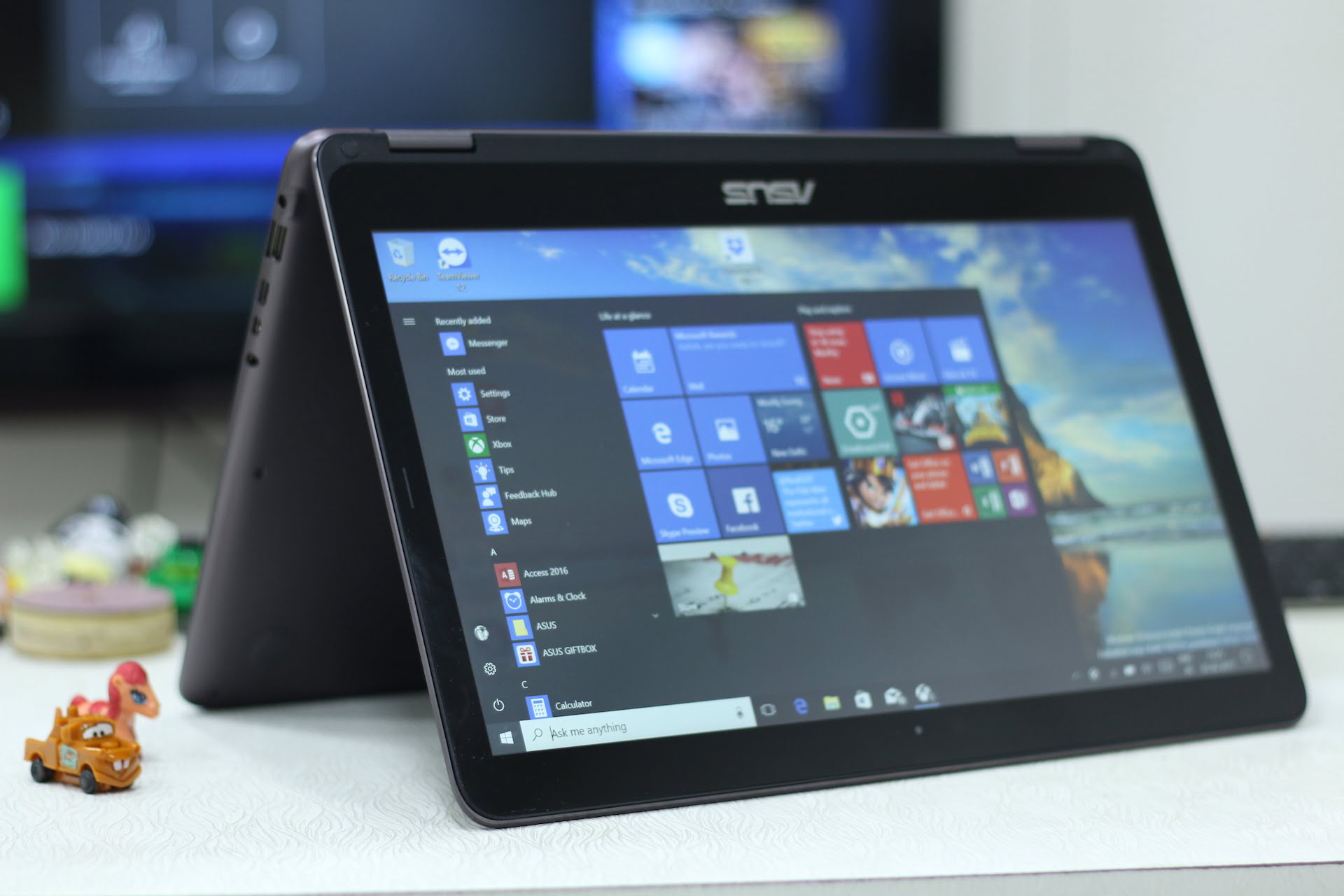