Along with the major 8 New Platform features in WP8, Microsoft also provided users with more information about Windows Phone 8. The company announced the first bunch of OEM partners and SoC that will be used in the next-generation WP8 handsets. While Samsung, Nokia, Huawei and HTC will be releasing a WP8 based phone later this year, they will all be using Qualcomm’s Krait based SoC.

Apart from this, all Windows Phone 8 handsets will get software updates for at least 18 months from the day of their release. All these future updates will be delivered via OTA, and will be done so by bypassing the carrier restrictions, unlike the current update system.

Whenever Windows Phone 8 hits the public, Microsoft will also expand the WP Marketplace to 180+ countries along with providing developers with in-app purchase support in the SDK.

Microsoft has also made sure to deeply integrate Skype with Windows Phone 8. Not only Skype, but other VoIP services can also tightly integrate into the OS itself. Users will be able to directly make a call using the native dialer, or from the People’s app. 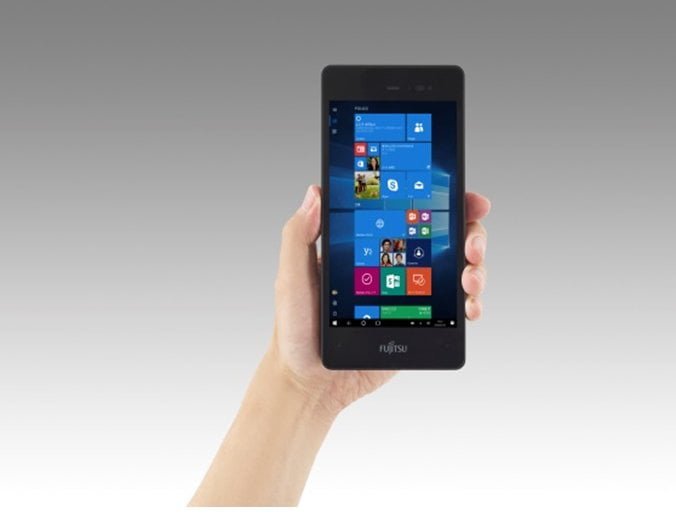