Rarely does Hollywood accurately capture real-life professions and phenomena. Lawyers don’t handle major criminal cases and fight injustice in courts on a daily basis, and cops don’t engage in high-speed chases nearly as often as popular TV series would have you think. The same goes for cyber-crime and the hackers behind it. Most of the instances of malicious hacking involve petty crime, such as minor purchases with stolen credit card information.

Sometimes, however, real-life stories are filled with suspense, as if directed by David Fincher himself. Some of them are probably unveiling right now, as many companies don’t really take the subject of cybersecurity seriously. If you’re a business owner, consider enlisting the help of a firm specializing in auditing businesses’ online activities, such as Bulletproof in the UK or its counterparts in your region.

This article will take you through the stories of some of the most infamous hackers in the history of computing and how they’ve shaped the Internet as we know it today. 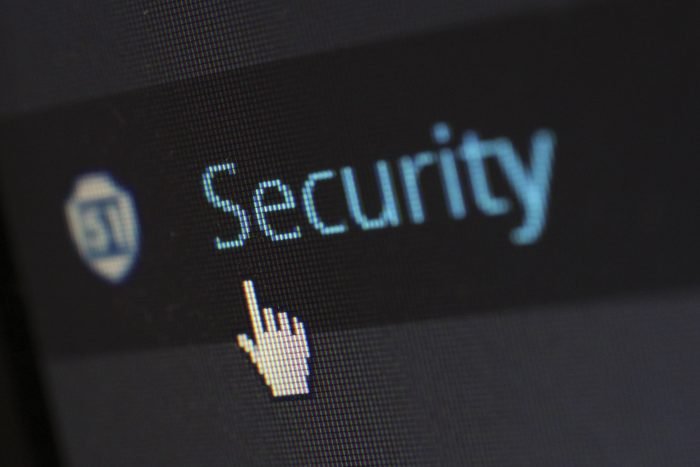 This guy is living proof that a life of crime can ultimately pay off in the long run. He had to spend five years in prison for the multiple counts of wire fraud and various other crimes he was convicted for. Mitnick started hacking at a very young age, even managing to exploit cell service operators to make free phone calls.

Having spent a year in prison in 1988 for stealing and copying Digital Equipment Corporation’s code and copying their software, he continued to break the law, which included committing stunts such as hacking the voicemails of countless Americans who subscribed to the Pacific Bell telecoms services. He was arrested and convicted for the second time in 1995, after over two and a half years on the run.

Mitnick has done pretty well for himself after his release. He’s opened his own cybersecurity company, as well as written a couple of New York Times bestsellers.

His name is Albert Gonzalez, but it’s not like he’s particularly attached to it. Having tapped into millions of people’s credit and debit accounts, he can easily claim the title of the King of Identity Thieves. On top of stealing other people’s money and data, he then resold it on the black market. His career, although record-breaking, was short-lived. Gonzalez operated from 2005 to 2007 and was ultimately sentenced to 20 years in prison in 2010.

McKinnon is your stereotypical hacking prodigy. Having started dabbling in breaking security systems as a 14-year-old, he embarked on a personal journey of proving that UFOs were real. Due to the nature of his “mission,” he’s become the bane of law enforcement agencies all across the United States. According to some accounts, he’s hacked into nearly 100 military networks in the US. He managed to do so within just one year, from 2001 to 2002.

Gary McKinnon currently resides in the UK. He’s originally from Scotland and has managed to breach some of the most heavily guarded American networks from there. Despite many extradition attempts made by the American government, London has not given him up.

This Russian man has brought the giant of international banking to its knees. In the 90s, Levin hacked into Citibank’s computers and stole nearly $10,000,000 by rewiring the cash to various accounts around the globe. This feat is even more impressive when you consider that he’s managed to do it all without connecting to the Internet! He’s breached the telecommunications grid and listened in on people sharing their account details over the phone.

In 1998, the “offline hacker” was sentenced to three years in jail and a $240,000 reimbursement to be paid to Citi. Not bad, considering how much money he’s managed to steal.

If not for the dire situation going on in the country for almost a decade, the Syrian Electronic Army could be considered the Internet’s most influential group of trolls. They aren’t in the business of stealing, but rather spreading chaos and blocking out sources of information. Their rise to fame can be attributed to DDoS attacks focused on extremely popular sites, such as the New York Times, Huffington Posts, or LinkedIn.

While there is no denying the fact that the hackers mentioned in this article and their deeds were morally wrong, it would be ignorant not to notice the improvements in cybersecurity they have caused.

If not for Vladimir Levin and Albert Gonzalez, hundreds of millions of people’s banking activity would be up for grabs.

The hacking of top corporations and military infrastructure by Kevin Mitnick and Gary McKinnon has exposed the link between cybersecurity and the physical safety of countries and their most important institutions.

Finally, the Syrian Electronic Army has taught everyone who maintains an online presence a very important, sobering lesson: no one is safe from hackers, especially if you’re in the business of distributing information.

Maciej Grzymkowski – an avid traveler with a particular affinity for Southeast Asia, mostly due to the sheer amount of technological innovation that comes out of there. I firmly believe in the power of open-source software and giving developers the recognition they deserve. 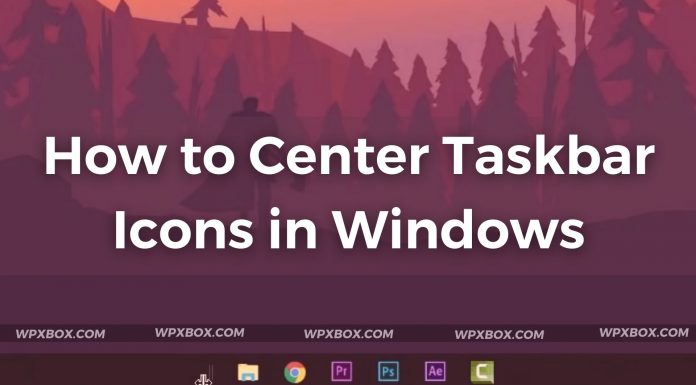 How to Run Multiple Instances of Regedit in Windows 11/10