ASUS is planning to launch a new convertible notebook powered by Windows 10 at Computex. Its going to be a new addition to their Zenbook lineup, and its called Zenbook Flip UX560. Ahead of the official launch, NewItalia have managed to get the specifications and pictures of the device. It features more subtle, elegant and refined lines, a brushed aluminium cover with vertical stripes, and the hinges are stylized with shiny bulges. 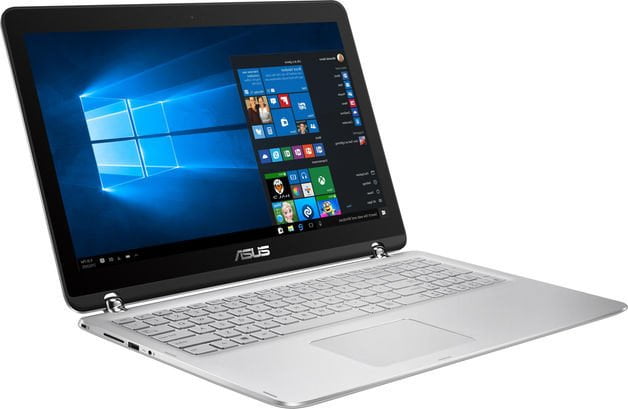 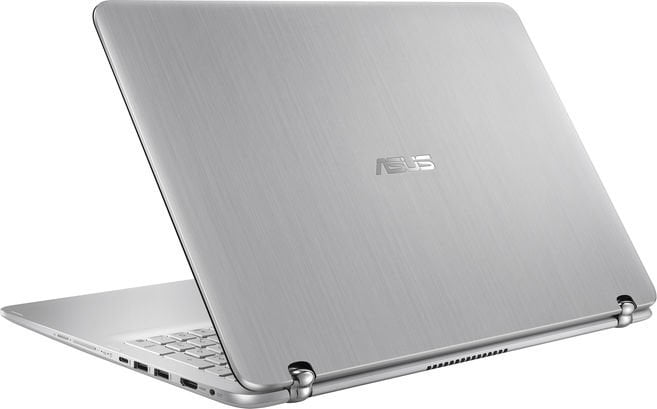 ASUS Zenbook UX560 Flip is slightly different from Flip Zenbook UX360. The cover has a brushed aluminum finish with vertical stripes (similar to that of the N-Series, for instance) rather than concentric circles, while the hinges are protruding (and not flat as in the smaller model) shiny silver with two bulges in the vicinity of the display and the keyboard tray. The overall look is very pleasant, but for the first time it seems that Asus wants to move from the typical Zenbook family design.

The ASUS Zenbook UX560 Flip (UX560UA) will be launched next month and will first hit European stores. Rumors also say that the device will be priced at approx. 1500 Euros. 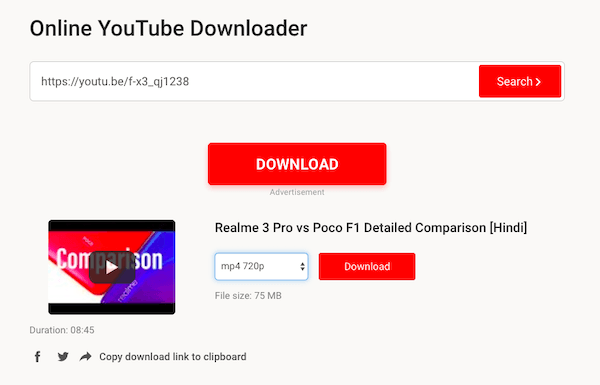