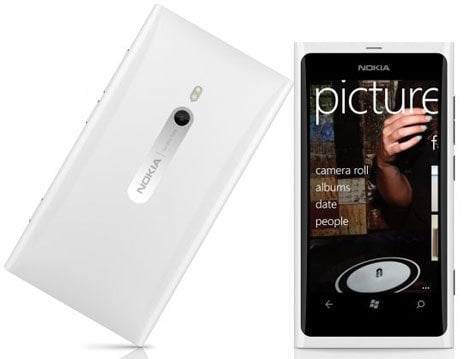 According to Nokia, the new software update (v1600.2487.8107.12070) will bring “significant improvements” in the handset’s battery life. The update was originally scheduled to be rolled out on April 18th, but Nokia managed to beat the deadline by more than a couple of weeks!

Nokia Lumia 800 owners can install the new software update by connecting their phone to a PC or Mac and then using the Zune (Windows) or the Windows Phone Connector app on a Mac. The update is being rolled out in 4 weeks, so if you don’t get notified about a new software update now, try again next week.

Lumia 800 users can also see if the update is available in their region or for their operator from here. 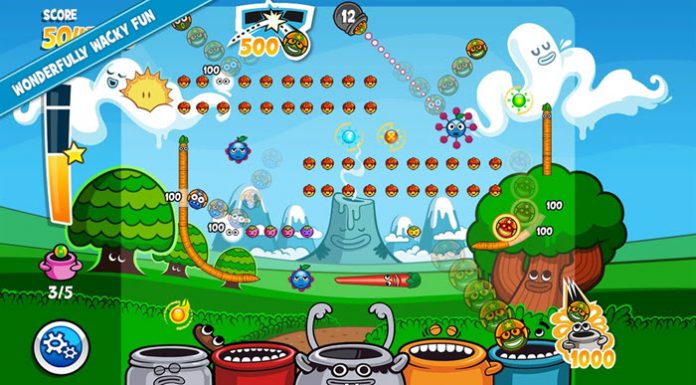