Back in August, Nokia has announced two new features phones, the Nokia 106 and 107 for China followed by the launch of Nokia 108 dual SIM in September. Nokia has now released the 107 and 108 dual SIM in India. Nokia 107 comes with a 1.8″ 65k-color TFT display and runs the Series 30 platform. It sports a dust and spill resistant keyboards as well as FM radio receivers and a LED flashlights. Nokia 107 packs a 1020 mAh battery and features an microSD card slot that supports cards of up to 16GB. Nokia says customers can save up to 3,000 songs on it and enjoy music playback endurance of 34.8 hours with the device. 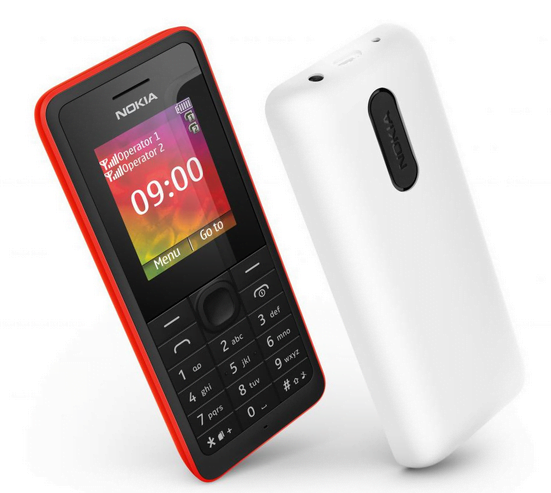 The Nokia 108 has a VGA camera which supports video recording. 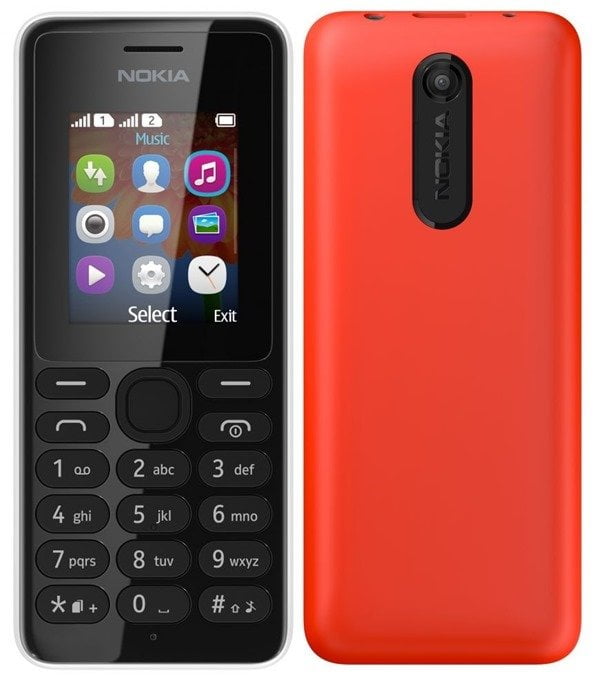 Both the phones come in red, white, black, yellow and cyan colors with removable back covers. 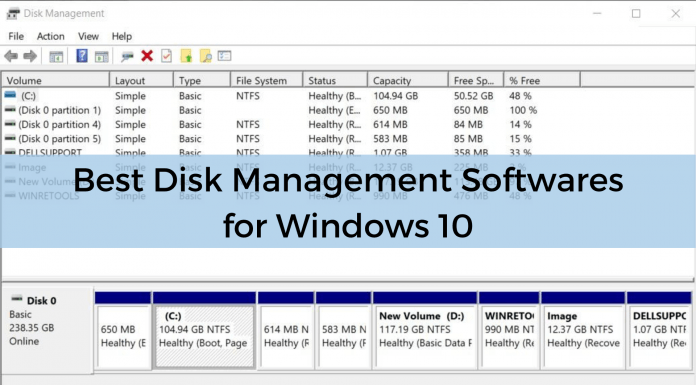