Nokia has teamed up with T-Mobile to announce the Lumia 710. This makes the Lumia 710 the first WP7 handset from the Finnish giant to be available officially in the United States. 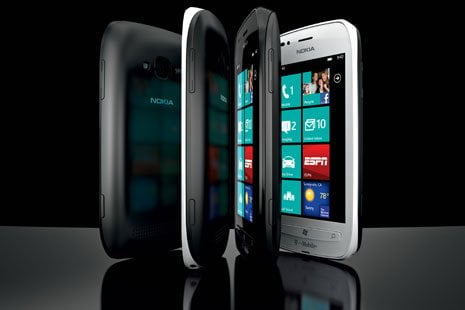 Announced back in Nokia World this year, the Lumia 710 is the smaller brother of the Lumia 800, and is powered by a 1.4GHz Snapdragon processor along with 512MB of RAM. The 710 also packs in a 3.7-inch ClearBlack TFT display with WVGA (480×800) resolution, and runs on Windows Phone Mango (WP7.5).

At the back of the Lumia 710 is a 5MP camera, which is also capable of recording videos in 720p HD resolution. Other key features of the handset include Wi-Fi b/g/n, HSPA+ support, GPS with A-GPS and a bunch of sensors along with 8GB of on-board memory and a microSD card slot. The Lumia 710 will also come pre-loaded with Nokia Maps and Nokia Drive.

Frankly, Nokia should have released the Lumia 800 in the United States by now. Considering the tough time they have been going through, they cannot continue to ignore the U.S market like they have been doing in the past. 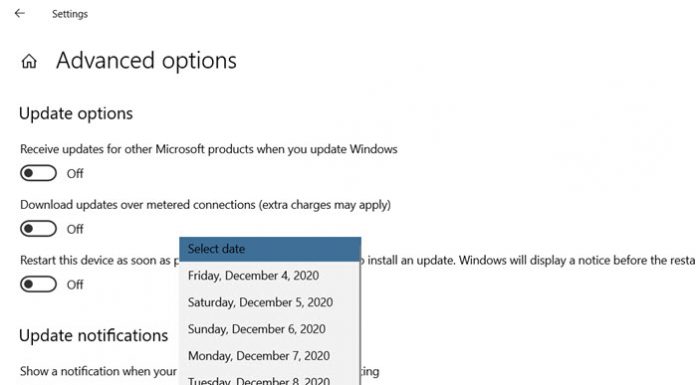 Need for Speed is Coming Back to PC on March 15