At the Mobile World Congress, Nokia has announced two new phones in the Lumia series, the Lumia 720 and Lumia 520 running Windows Phone 8. Lumia 720 is positioned in the mid range category while Lumia 520 is for budget category. Lumia 720 features a  inch screen with  and a MP camera. It runs on 1Ghz dual core processor and 512MB RAM.

The Lumia 720 also features innovations that debuted on the Lumia 920 such as enhanced sunlight readability and super sensitive touch. With Nokia Music, HERE location services, NFC and the option of adding snap on wireless charging covers, it’s a lot of phone for this price.  One of the biggest features of 720 is that it has an incredible f/1.9 aperture – that’s bigger than almost any high-end smartphone out there. 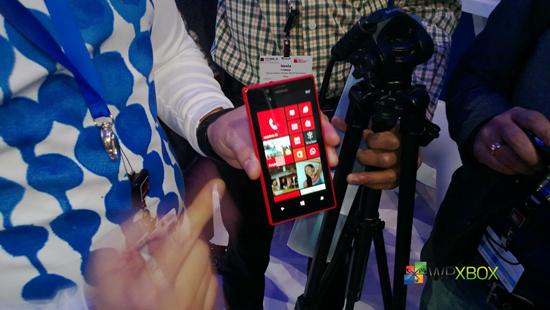 Lumia 520 is budget phone running Windows Phone 8 with a 4-inch WVGA LCD display, 512MB of RAM, and 8GB of storage. There is no front facing camera and the rear camera is 5MP. It comes in yellow, red, cyan, white and black colors. Lumia 520 will be available for €139 before taxes and subsidies.

It’s planned to start shipping in March – arriving first in Hong Kong and Vietnam, but it will quickly start to reach more markets around Europe, Asia, Africa and Latin America. It will even be coming to the US with T-Mobile and to China with China Mobile as the latest smartphone from Nokia to be sold by the world’s largest mobile operator. 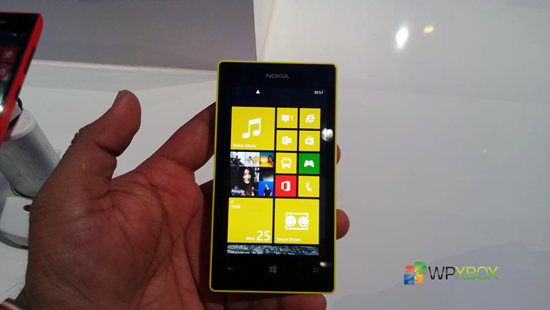 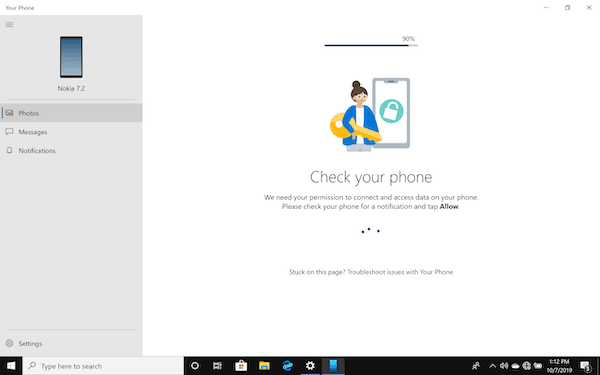 How to Automatically Sign-in to Windows PC during Updates