After last week event at IFA where Samsung announced the first Windows Phone ATIV S and surprised everybody, we had lot of expectations from Nokia, specially after their huge success of  Lumia Series 900, 800 & 710 and its low end model Lumia 610 .

I would say Nokia did it again, as Nokia & Microsoft announced Windows Phone 8, Lumia 920 running the next generation of Windows Phone OS, version 8 at New York in Press Conference today. 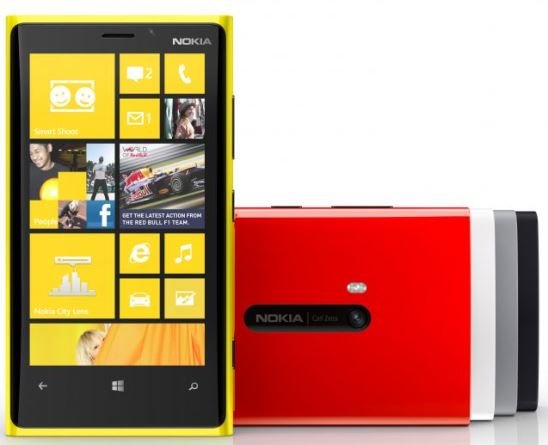 The phone will be launched with four colors Black, White, Yellow and Red and will come with some Nokia specific applications – Nokia Drive, Nokia Music, .

Nokia did not mention the pricing of the handsets, we will update on this.

Windows Phone 8 is set to announce on October 29th and hopefully will be available as the holiday season begins.