At an event in London, Nokia has announced its latest phone in the Lumia series, the Nokia Lumia 925. The Lumia 925 is almost similar in specifications to Lumia 920 which was announced last year, but comes with a different design and usage of materials. Lumia 925 features an aluminium body which makes it lighter than Lumia 920.

Apart from this Lumia 925 also features the 1.5Ghz dual core processor, 1GB RAM and instead of 32GB storage on Lumia 920, this one comes with 16GB space. Nokia has slimmed down its Lumia flagship to just 8.5mm and a weight of 139 grams. 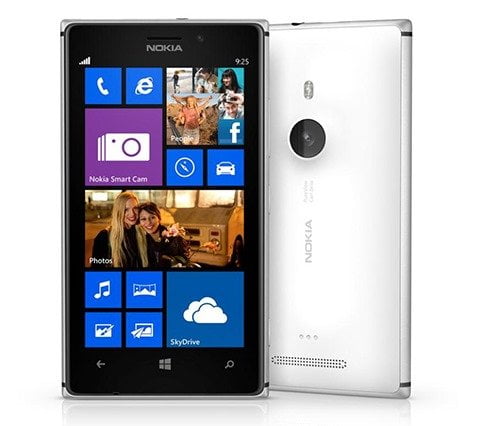 There is a new Nokia Smart Camera mode, that can be made to default the Windows Phone camera.

The device will be available in June this year for a price of EUR 469.

Stay tuned for hands on video of the device. 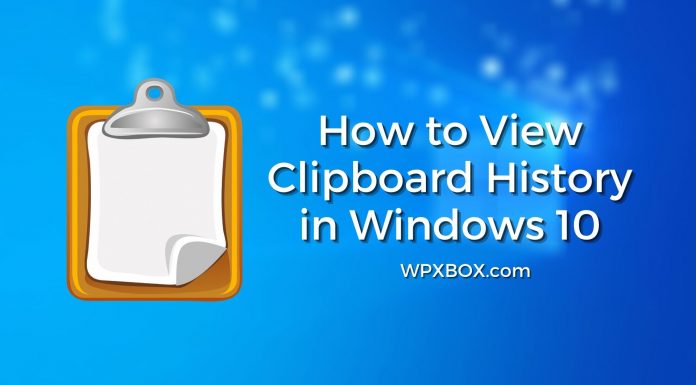 Skype can Now Send Files Even When Your Friends are Offline