Nokia has just announced a Pandora like streaming service for their recently released Lumia 800 handset. The new service – MixRadio – will be powered by The Echo Nest music platform. 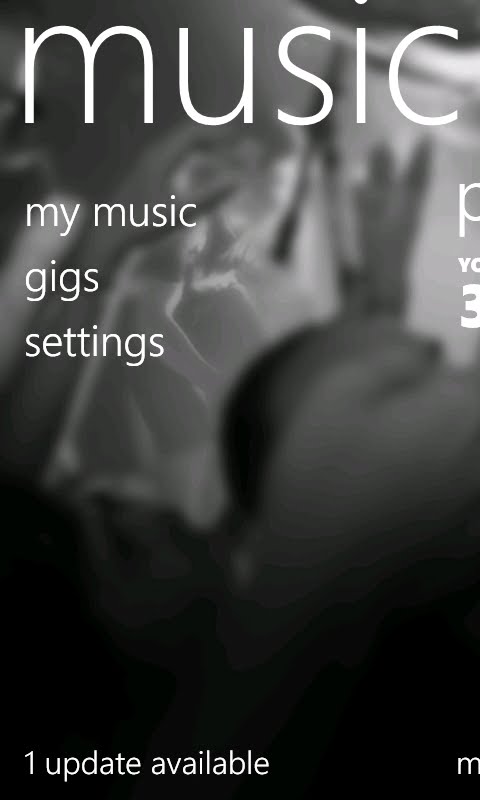 When a user transfers his music collection to his Lumia handset, MixRadio will analyze the library and will then generate custom streaming radio stations tailored for user’s music tastes.

“We’re obsessed with understanding the entire world of music so we can enrich consumers’ lives with a more meaningful listening experience,” said Jim Lucchese, CEO of The Echo Nest. “Nokia’s MixRadio unites our music intelligence platform with a beautiful device, delivering the most personalized global music service the world has ever seen. We are thrilled to be helping Nokia give millions of music fans this intelligent, personalized digital music experience.”

Nokia Lumia handsets will also come with the Nokia Music app pre-installed which will also provide users with access to more than 100 stations.

Until the official Pandora app for WP7 lands in the market, Nokia’s MixRadio service will be their best bet to fulfill all their streaming radio needs.

It is not yet confirmed whether the app will come pre-installed on the Lumia 710 or not. Other WP7 handset owners who have unlocked their handsets, can install the leaked Nokia Music XAP file, which leaked a few days ago. 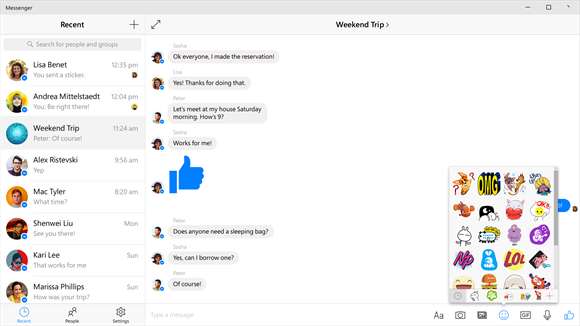