All the major events and announcements at CES are over now. The event this time was all about Ultrabooks, TVs and surprisingly Windows Phone to a certain extent.  All major companies announced their upcoming products and what their strategy will be for this year. Nokia also made quite a few major announcements at CES. First of all, the company announced its first ever 4G LTE phone for the United States running Windows Phone – the Lumia 900. 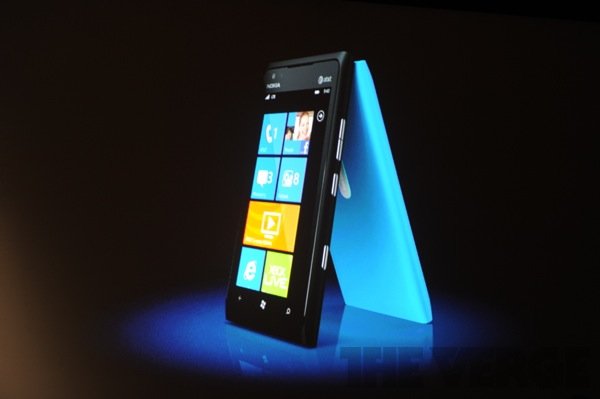 The company also made quite a few other announcements which did not garner as much media coverage as its phone launch did. First and foremost, Nokia confirmed that unlike the Lumia 800, the 900 does not actually use a PenTile screen. Other than this, Nokia also announced that it is working closely with EA and will soon be bringing 20 titles exclusively to Lumia handsets.

Below are the list of games which Nokia and EA will soon be releasing -:

Stephen Elop, Nokia’s CEO also stated in an interview that Nokia is working closely with Microsoft and users will soon see some of the features of MeeGo and Symbian in Windows Phone.

Nokia’s president in North America, Chris Weber, also said that “the most important thing we can do in the U.S. market is bring exclusive devices and opportunities to each of the carriers. Doing that exclusivity and giving them something unique allows us to get great carrier support”.

Hopefully, we will see some more major product releases and announcements from Nokia and Microsoft at MWC 2012 next month. 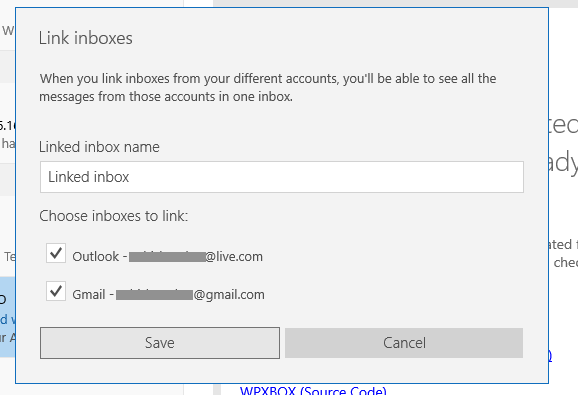 How to Check Your Windows PC’s Health

How to Stop Windows 10 Installing Updates when You are Working