Today, at an event in Delhi, Nokia unveiled the latest Windows Phone 8 Lumia devices, the Lumia 720 and 520 in India. Lumia 720 and Lumia 520 were announced by Nokia back in MWC 2013 last month. While Lumia 720 is a mid range phone, 520 is for budget concerned users. Lumia 720 is a sleek and stylish Windows Phone 8 smartphone with a 4.3 inch ClearBlack WVGA LCD, 2.25 D Glass, Super Sensitive Touch screen. It runs on 1GHz dual core processor with 512MB RAM. One of the main features is the camera, which has an incredible f/1.9 aperture — that’s bigger than almost any high-end smartphone out there. 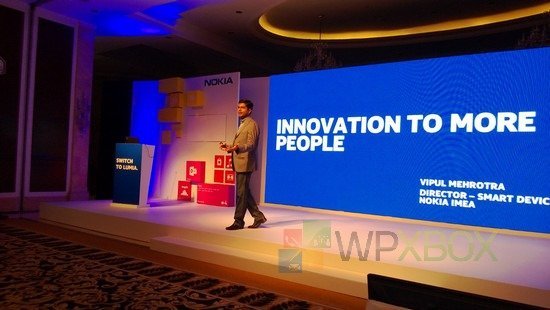 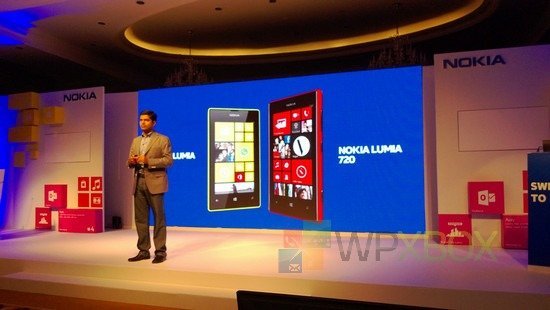 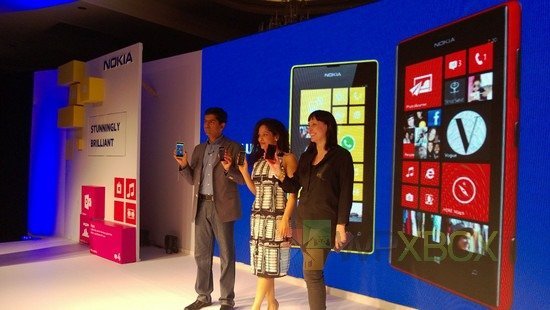 Here is a quick hands on video of the device.

Lumia 520 is probably the most affordable Windows Phone yet with good set of features which are expected for an entry level smartphone. It features a 4” IPS LCD WVGA (800 x 480 pixels) 16M colors and a 5MP camera. It runs on a 1GHz dual core processor with 512MB RAM. It also features 8 GB mass memory and support for microSD cards up to 64GB. 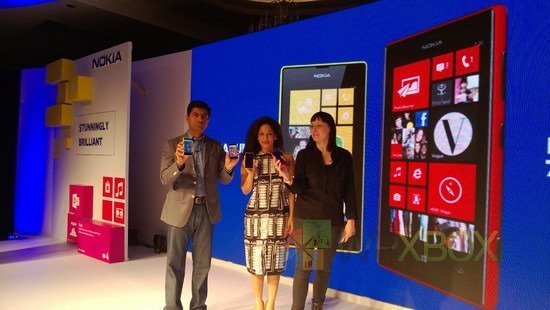 Today, at an event in Delhi, Nokia unveiled..

PC, Mobile or Console: How does the gaming experience differ?

Three Areas of Business Security You Should Monitor

Keep These in Mind Before Buying an Xbox One 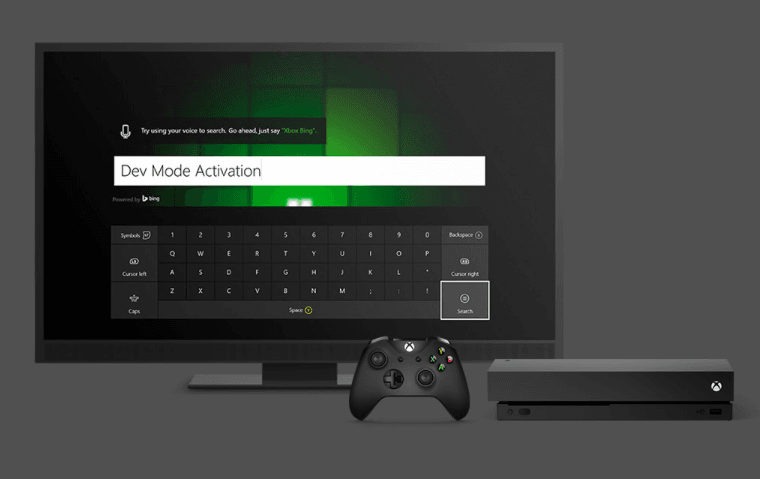 How to Split Screen in Windows 10

How to Change or Remove Shortcut Arrows in Windows 10