Last year at the Mobile World Congress (MWC 2013), Nokia announced it’s first entry level Windows Phone 8 device, the Lumia 520. The Lumia 520 was released in many countries within a month and it went on to become the most selling Windows Phone ever. The phone had decent specs with good build quality and the fact that Windows Phone 8 runs smoothly on even 512MB RAM made it a big hit. But one of main issues with the device was that many popular games on the platform were available only for devices with 1GB and above RAM and hence users of Lumia 520 were not able to install such games.

To address this issue, Nokia announced the Lumia 525 in December and the only change with respect to Lumia 520 was the extra RAM. The design, the features and everything remains the same when compared to Lumia 520. We reviewed the Nokia Lumia 525 for its design, build, camera, performance and the battery life. 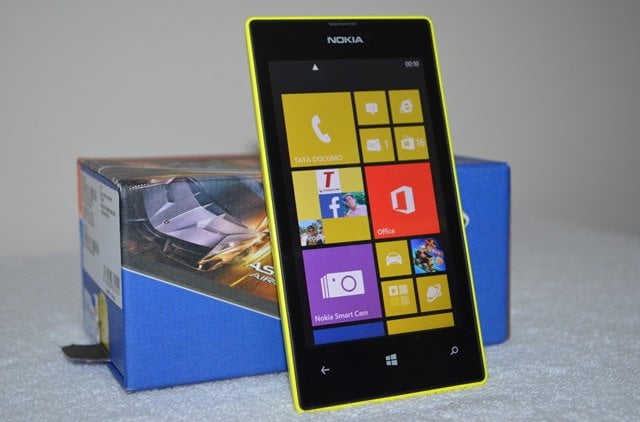 Here is the video review of Lumia 525, if you want the text version, read on.

The display on Lumia 525 is 4inch IPS + LCD and it is the same unit found on Lumia 520. The display is pretty good since it is IPS and the viewing angles are good. But since there is not clear black technology included (available on high end Lumia phones like Lumia 920, 1020, 1520 etc), the sunlight readability isn’t great when compared to other Lumia phones.

One of the main issues with the display is that it is a fingerprint magnet, so you might have to clean the display quite often.

When it comes to phone made by Nokia, one thing is good for sure and that is build quality. Lumia 525 has pretty good quality for its price. The device comes in various colors (Black, While, Yellow and Orange) and has interchangeable back covers with removable battery. The back cover is pretty decent quality, although not high standard materials like the Lumia 920 or 1020 and has a glossy finish. 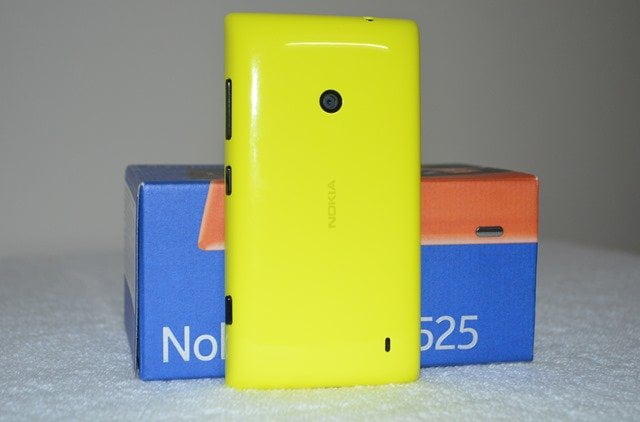 Overall, when you hold the device in hand, it does give a good feel with good build quality and finish. 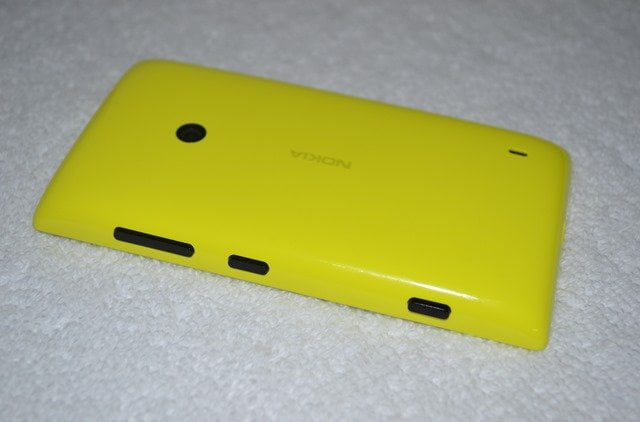 Here is the unboxing video of Lumia 525.

Nokia Lumia 525 comes with Windows Phone 8 OS and it includes the recently announced Lumia Black Update from Nokia. We all know that Windows Phones are optimized for even 512MB RAM, so you won’t find any performance issues with the OS running with a dual core processor and 1GB RAM. Even if you were to install tons of apps, there isn’t any lag or issues with the device. The Black Update brings in new features like double tap to wake the phone, App folders, Nokia Beamer and more to the phone. 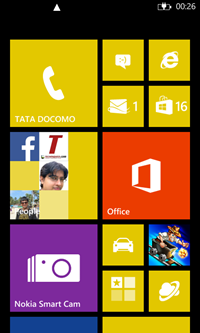 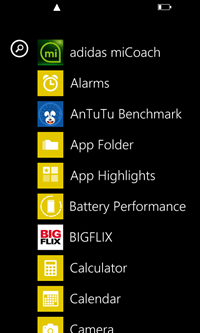 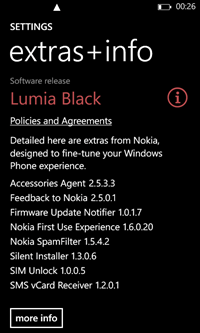 Here are the benchmark scores for the device. 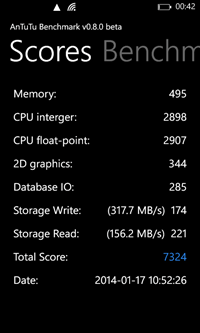 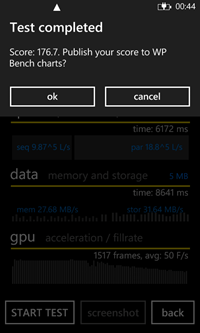 The call quality was really good on the device and there was no dropping of calls even when the network strength wasn’t full. The music quality and the speakers are good and should be more than enough for a normal user. The quality of earphones, although build wise it is pretty good, usage wise it might cause pain in your ears with prolonged usage. There is no earphones with buds like the ones you find on Lumia 920, 1020 or 925. 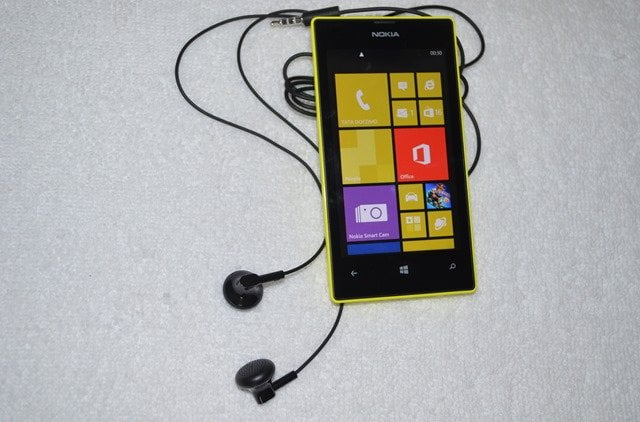 One of the main disappointing factors is the lack of a front facing camera. When video calling and Skype are getting popularity all over the world, the lack of front camera could be a deal breaker for many users.

With Lumia 525, Nokia has addressed one of the main issues faced by Lumia 520 users, the availability of 1GB RAM. This allows users to install and play any game or app currently available for the Windows Phone platform. So you can play your favorite game, be it Subway Surfers, Temple Run 2 or Asphalt 8 Airbone on Lumia 525.

While the performance was good, it wasn’t as smooth as you would find on a Lumia 920 or a 1020, but it was much better than a similar priced Android phone. Here is a quick look at the gaming performance.

Camera on Lumia 525 is a 5.0 MP autofocus unit, but does not come with a flash included and it is similar to Lumia 520. Since the phone does not come with a flash, forget about taking photos in low light or during night. The phone produces decent shots in the daylight, but the color reproduction isn’t that great. We tried the camera in different conditions, low light, daylight, close ups, backlight etc. and here are the results.

Overall, we would say that the camera is good only for daylight photography, but there is definitely improvement over Lumia 520 because of the Black update.

The phone is also capable of recording videos at 720p and here again it produces decent quality videos in daylight, but does not come with any Optical Image Stabilization.

The battery on Lumia 525 is the same unit as that of Lumia 520 which is at 1430mAh. Although when you compare with similar priced Android phone, you might see that the average battery on these devices are in 1700-1800mAh range, the battery on Lumia 525 is pretty good. With casual gaming, using 3G, calling, listening to music and some browsing, it lasted for a day. Even if you are a heavy user, you will still be able to get 8-10 hours of battery life from this phone.

Windows Phone 8 is pretty good with battery life when compared to Android and this really comes as an advantage for Lumia 525 even though it is equipped with smaller battery. 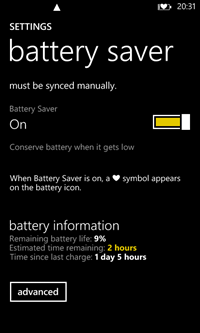 What is still missing in Lumia 525?

Even though Nokia addressed the concern with 512MB RAM on Lumia 520 with a 1GB RAM on this device, there are still many areas where Nokia needs to improve. Here are some of them.

This is the bigger question than whether you should buy the Lumia 525 or not. Lumia 520 and Lumia 525 has just one difference and that is the RAM and this helps in installing any app or game available on Windows Phone store. If you want to play all the games and install all apps available on the store, then Lumia 525 is the choice. But if do not car much about gaming, then Lumia 520 makes a better choice and value for money as there is a clear 3k INR difference between the two phones.

Lumia 520 will get all the new features on Lumia 525 with the Lumia Black update which will be arriving soon. Overall, we feel Nokia Lumia 525 is a good phone, but Lumia 520 makes a better value for money phone if you are bothered about gaming. 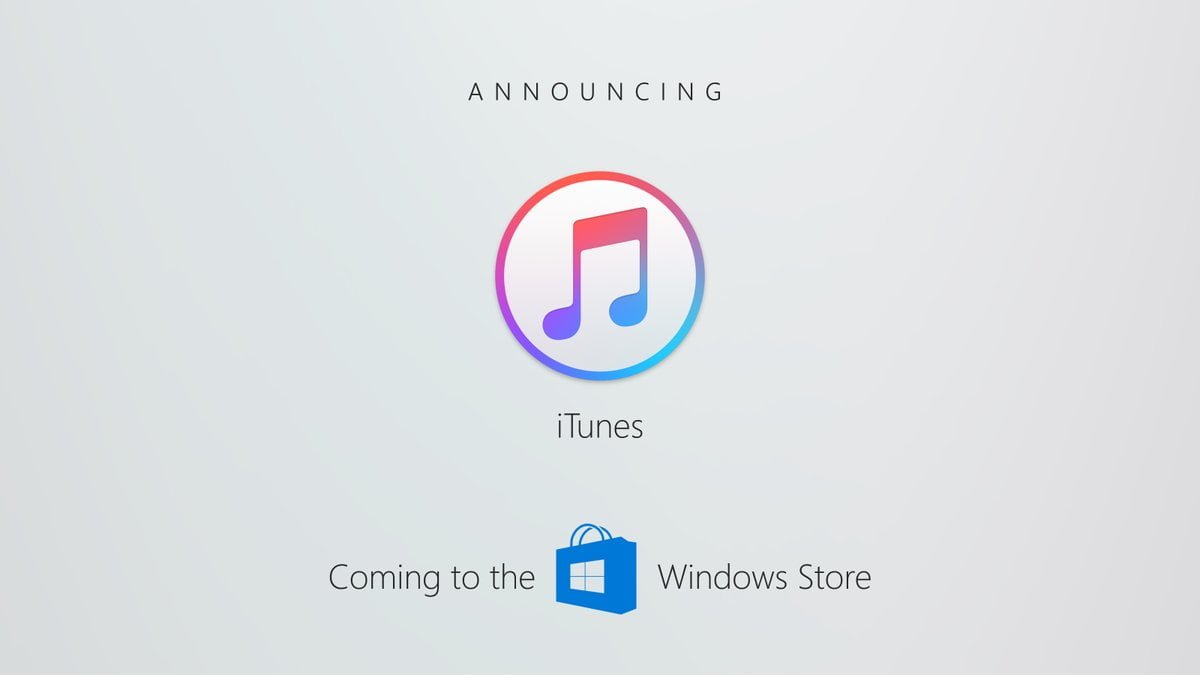 iTunes is coming to the Windows Store