Nokia has just announced its cheapest Lumia handset until date, the Lumia 610. Unlike all other WP7 handsets, the Lumia 610 comes with 256MB of RAM,  5MP of camera aided by an LED flash, and an 800MHz Qualcomm MSM7225 (S1) SoC. This will run the Tango Version of Windows Phone which was being talked about recently. 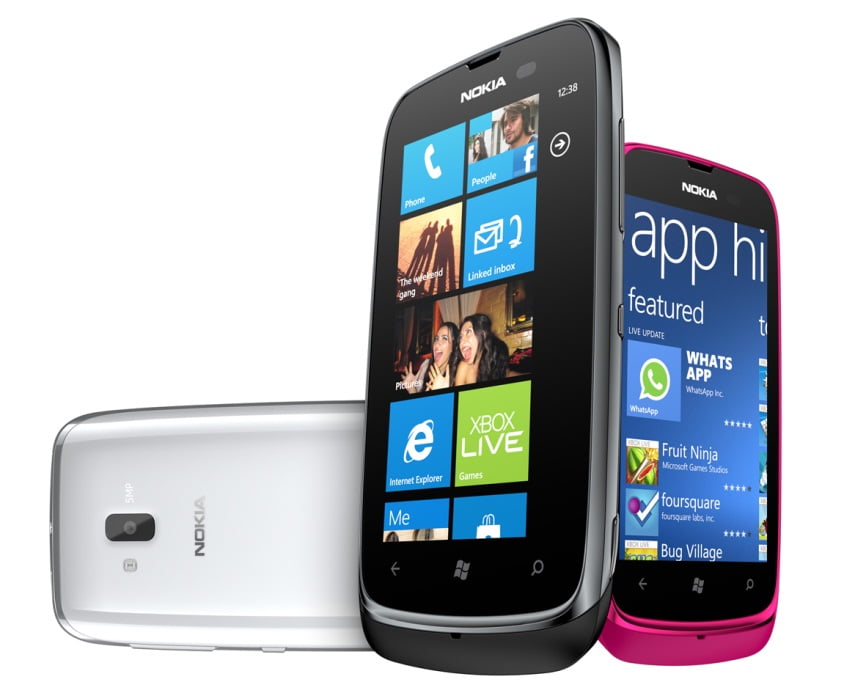 Even though a low-end WP7 handset, the 610 has a 3.7-inch WVGA (480×800) resolution screen, and 8GB of internal storage. The 610 comes with all the Windows Phone 7 features like Xbox Live games, and all other signature Nokia apps like Nokia Maps, Drive, and a new app, Nokia Transport. This new app provides door-to-door and time-table information for all the various popular public transportation services.

The Lumia 610 comes in Cyan, White, Magenta and Black colors for an estimated price of 189 Euros, before taxes and subsidies. The handset is expected to start shipping sometime in Q2 of this year

Apart from what mentioned above here are few more details : 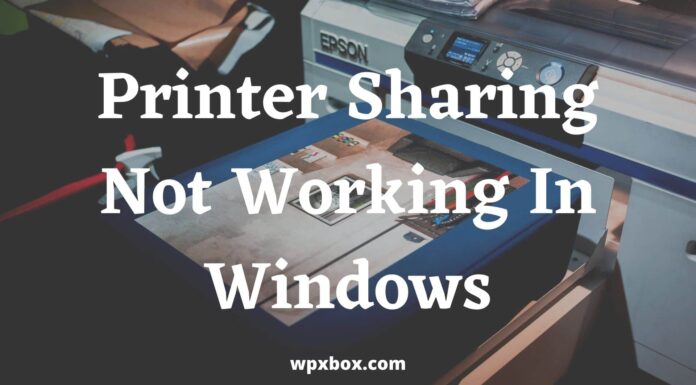