At the Nokia World, when Nokia announced its first-ever WP7 phones – Lumia 800 and Lumia 710 – it also stated that these phones will ship immediately in selected regions of the world. The Finnish giant also announced that the handset will be available in most of the major markets including Asia before the year-end. 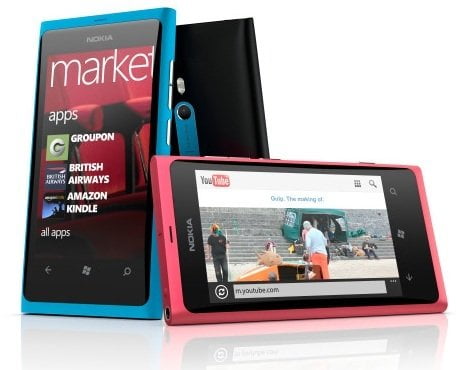 However, Nokia did not mention as to when the Lumia handsets will be available in the U.S. United States will be playing a key role in deciding the fate of the Lumia series from Nokia, and skipping such an important market could prove fatal for the company.

Now, the folks over at The Verge have learnt that Nokia has delayed their entry into the U.S market, because it wants to make sure that its top-end WP7 handset, the Lumia 800 supports the blazing fast LTE networks. Things however get a bit uncertain, since WP7.5 Mango does not support LTE networks natively. So, either Nokia will ship its Lumia phones in the United States with Tango, the successor of Mango, or it will come with an updated version of Mango which supports LTE networks. 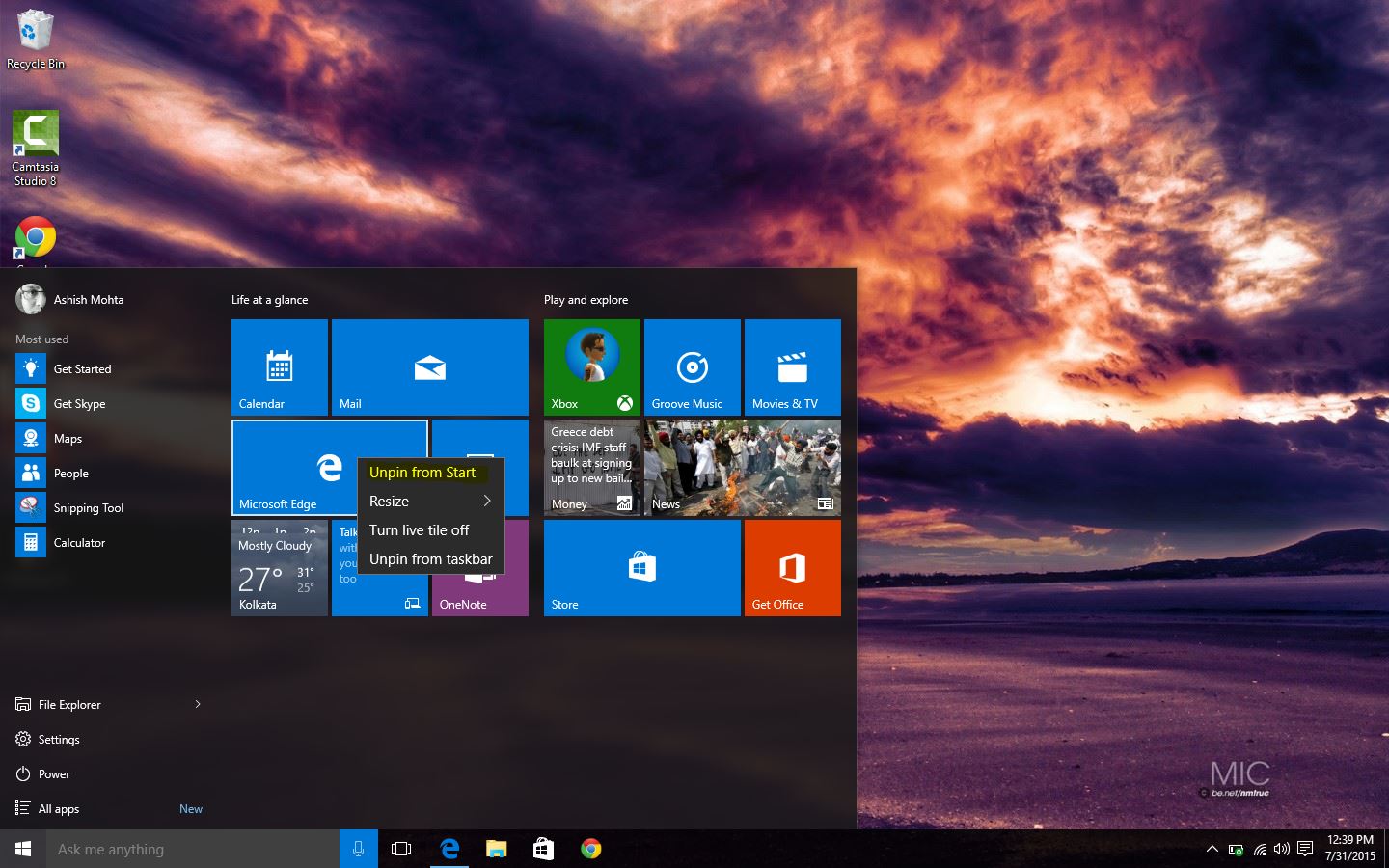