Late last month, we had reported that the early adopters of Nokia’s ‘real’ Windows Phone 7 – the Lumia 800 – are complaining about the poor battery life on the handset. For some users, the phone was hardly last 8-9 hours on a single charge on a moderate use. Nokia then responded to the issue by saying that they will be releasing two new software updates for the handset, one in early December and another one in early 2012 to improve the battery life and bring about certain enhancements to the Lumia 800.

Today, Nokia has confirmed via a blog post that they have started rolling out the first update for all Lumia 800 handset users out there. The new update brings with it a number of performance and stability improvements along with an improved audio quality and battery life. 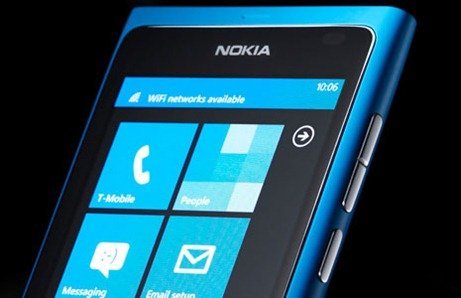 Below is the full change-log of the update-:

The update is being rolled out in stages, so all Lumia 800 owners won’t get the update at once. Users can use Microsoft’s Zune software to download and install the update.

Some people who already got the software update on their Lumia 800 have reported a noticeable improvement in the battery life. According to them, the Lumia 800 is now easily able to last 2 days on a single charge under moderate to heavy usage. 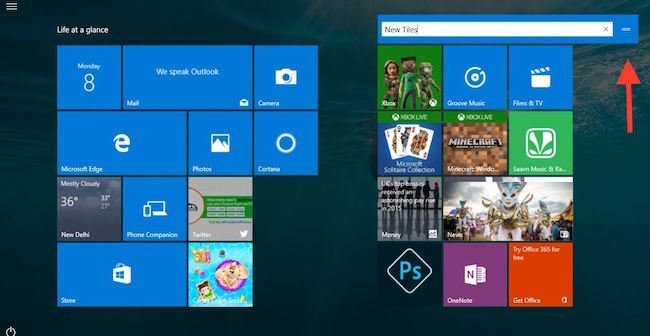