The first ‘real’ Windows Phone – the Lumia 800 – from Nokia recently went on sale in many regions of the world. Early reports suggest that the phone is doing pretty well, and is outselling most of the Android phones in certain areas of the world.

“ We understand that some people have expressed concerns about battery life on the Nokia Lumia 800. Early investigations show that the majority of people are enjoying the full Nokia Lumia experience without any problems. A software update in early December will include improvements to power efficiency, while a second update in early January introduces further enhancements to battery life and battery charging. Both are planned updates and will be made available via Zune. We recommend that anyone who still has concerns contact local Nokia care representatives at their earliest convenience.”

From the above statement, it is clear the company clearly does not think that the Lumia 800 has any kind of battery life issues. Nevertheless, Nokia will release two updates for the handset, once in early December and the other in January which should improve the battery life of the handset.

These updates however are ‘planned’ ones, and are not aimed squarely at fixing the poor battery life of the Lumia 800. Here is the link to the official response from Nokia.

Follow these methods to Save Battery Life on Lumia 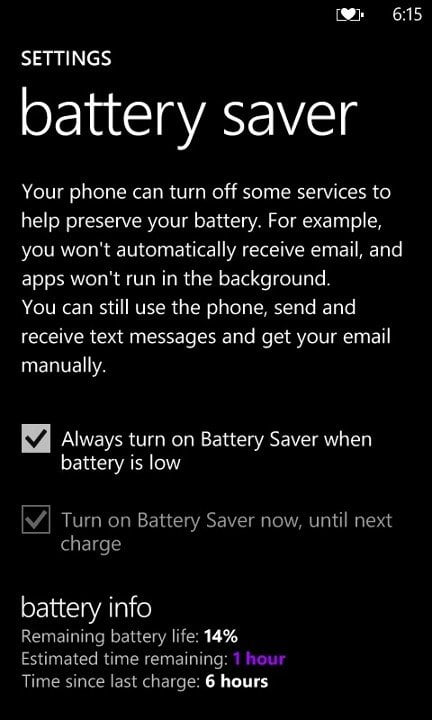 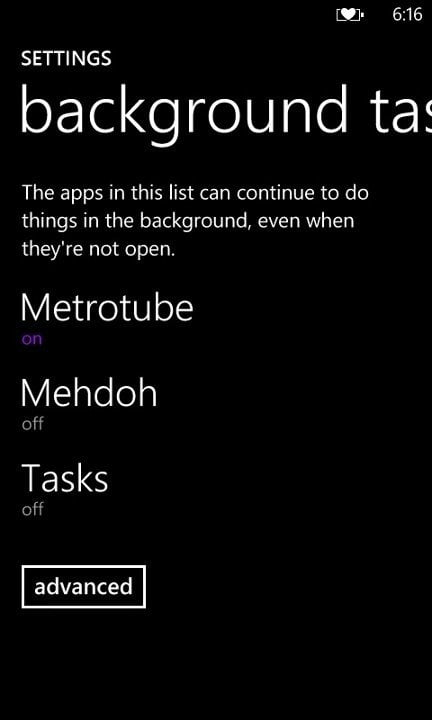 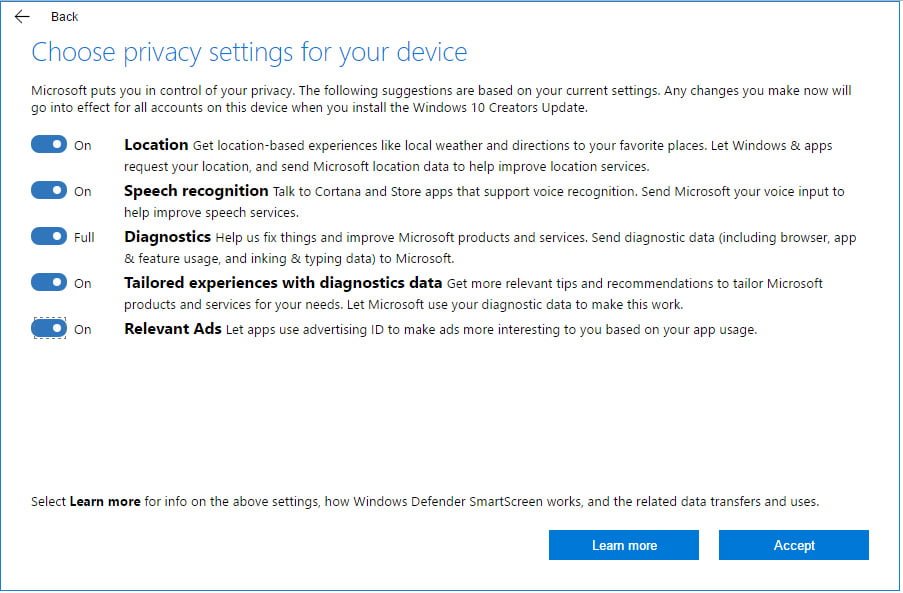 How To Clear File Explorer History In Windows 10